Leading human rights lawyers from Doughty Street Chambers have submitted a new complaint to the United Nations regarding Egypt’s treatment of Amal Fathy, the detained wife of a co-founder of the award-winning human rights group the Egyptian Commission for Rights and Freedoms (ECRF).

Ms Fathy was arrested after posting a video criticising sexual harassment in Egypt – of which she herself is a victim – to Facebook. After a police raid of their home in the early hours of the morning Ms Fathy, her husband Mohamed Lotfy and their two-year-old son were taken to a police station. Mr Lotfy and their son were released several hours later, but Ms Fathy has been charged with membership of a terrorist organisation and other related charges and remains detained.

Ms Fathy is a communications student and former activist and actress who is active on social media, where she advocates and expresses her views on ongoing issues in Egypt especially on women’s rights.

Caoilfhionn Gallagher QC of Doughty Street Chambers said: “Amal Fathy has now been detained arbitrarily for 74 days, in unsanitary conditions, without meaningful access to her lawyers, and away from her family and young son. Egypt has failed to explain the legal basis for her continued detention, but it is clear that whatever the pretext, this is an inhumane and illegal punishment imposed simply because she and her husband have undertaken peaceful and legitimate campaigning on human rights issues. Amal Fathy spoke out about the rights of women; now the Egyptian authorities are silencing her by holding her in prison for months on end, with no proper legal basis.”

Mohamed Lotfy said “ECRF is alarmed by the unprecedented wave of arrests of Egyptian human rights defenders, and Amal is one them, which shows a new trend of violations in one of the worst crackdowns on civil society in Egypt. The most worrying aspect of these resent cases is that they were all referred to State Security Prosecution on totally irrelevant charges such as joining terrorists groups. These charges, if referred to court by the Prosecution, could lead to sever sentences of imprisonment.”

Perla Hinojosa, fellowships and advocacy officer at Index on Censorship said: “Index calls on Egyptian authorities to immediately release Amal Fathy.  Freedom of expression should not be criminalised and the government’s continued attempts to silence activists and journalists through detention and the fear of detention is unwarranted.”

In May, Doughty Street — jointly with ECRF and Index on Censorship, lodged complaints with United Nations rapporteurs on freedom of expression and human rights defenders regarding Ms Fathy’s detention.

Mr Lotfy is one of the leaders of ECRF, which has played a key role in increasing awareness of enforced disappearances, censorship, torture and violations of freedom of expression and association in Egypt. This has resulted in frequent incidents of harassment, arrest and detention of staff. ECRF received an Index on Censorship Freedom of Expression Campaigning Award in April 2018.

On July 15th, the Egyptian government enacted a controversial law which would monitor personal social media, blogs or websites with more than 5,000 followers. Authorities would have the power to block them if accused of publishing fake news, as interpreted by the government. This  crackdown on activists and journalists limits and controls freedom of expression further.

The organisations have asked the United Nations working group on arbitrary detention to issue a finding that Ms Fathy’s detention is arbitrary and in violation of Egypt’s obligations under international law, and to call for her immediate release, and to ask Egypt to investigate her unlawful detention and to award her compensation. 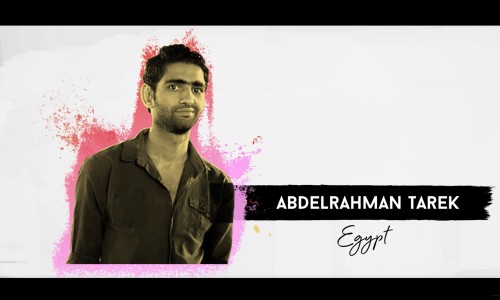 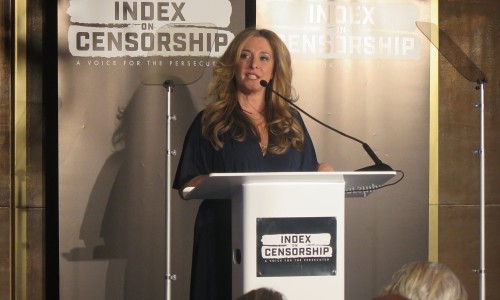 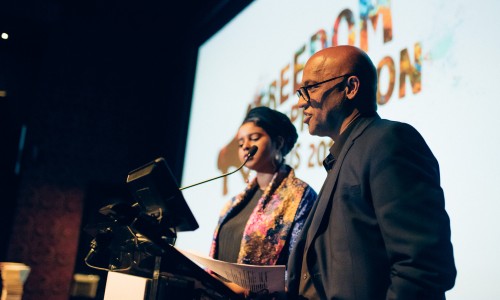