STATEMENT
Bangladesh: Shahidul Alam should be released and the allegations against him dropped
10 Aug 2018
BY INDEX ON CENSORSHIP

On 6 August 2018, Bangladeshi photojournalist Shahidul Alam was arrested and detained for allegedly “making provocative comments”, and “giving false information” to media, contrary to the Information Communications Technology Act (ICT Act). He remains in detention. Since being taken into custody, Alam has been denied access to his lawyers, and was reportedly beaten and is in poor health. Authorities initially agreed that Alam would be taken to hospital for medical assistance, but after a brief visit on 8 August he has been returned to detention. We, the undersigned civil society organisations, call for Shahidul Alam’s immediate and unconditional release, that all allegations against him be dropped, and that he receive proper medical care.

63-year old Alam was arrested at his home in Dhaka on the evening of 5 August 2018 and brought into police custody a few hours after he posted a video on Facebook and participated in an interview with Al Jazeera about the ongoing road safety protests in Dhaka, where more than 40 journalists and media workers have been injured by groups of armed men.

Alam is accused of violations under Section 57 of the Information Communications Technology Act. However, journalists and rights activists have consistently raised concerns that the law is incompatible with international human rights standards, including Bangladesh’s international obligations under Article 19 of the ICCPR, due to its broad powers to restrict online expression. It has been widely applied against journalists and ordinary citizens who have been arrested, prosecuted and jailed solely for their expression.

On 9 August, a petition by Alam’s lawyers was heard at the High Court Division of the Supreme Court of Bangladesh demanding they have access to Alam, that he be brought before the court and seeking a court order that he is not subjected to ill-treatment while in custody. The High Court ordered the Home Secretary of the Government of Bangladesh to “arrange medical treatment” for Alam in accordance with Section 2(6) of the Torture and Custodial Death Prevention Act 2013, to make a full medical assessment for ill-treatment, and to report to the court by 13 August 2018.

ARTICLE 19 and the undersigned national and international human rights organisations call for Shahidul Alam’s immediate and unconditional release, and that all allegations against him be dropped as they represent a blatant violation of his right to freedom of expression. We further urge the Ministry of Home Affairs to immediately comply with the court’s order and grant Alam proper medical assistance without delay.

We remain deeply concerned by the use of laws such as the ICT Act in Bangladesh to legally harass journalists and media workers and violate the right to freedom of expression, and call for its urgent repeal.

We, the undersigned hereby call for the immediate and unconditional release of the renowned photographer, artist, teacher, curator and human rights activist Shahidul Alam. 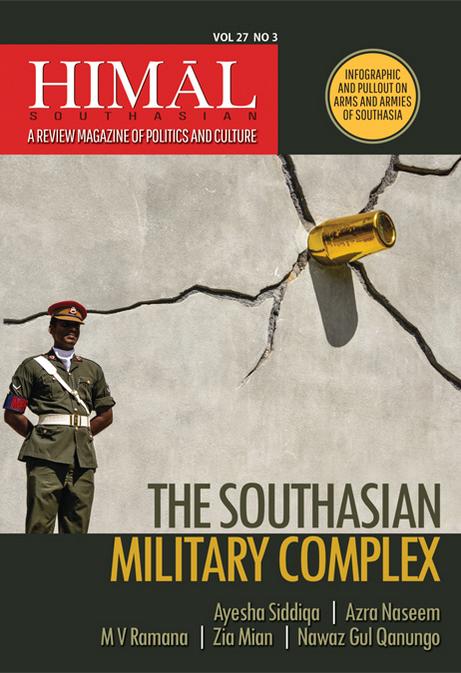 After 29 years of circulation, Himal Southasian, which claims to be the only analytical and regional news magazine for South Asia, will cease to publish as of November 2016. 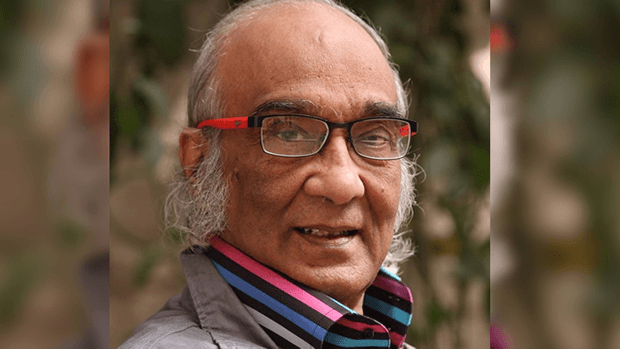 International groups have written to Bangladesh’s government about the ongoing detention of Shafik Rehman, an elderly journalist. 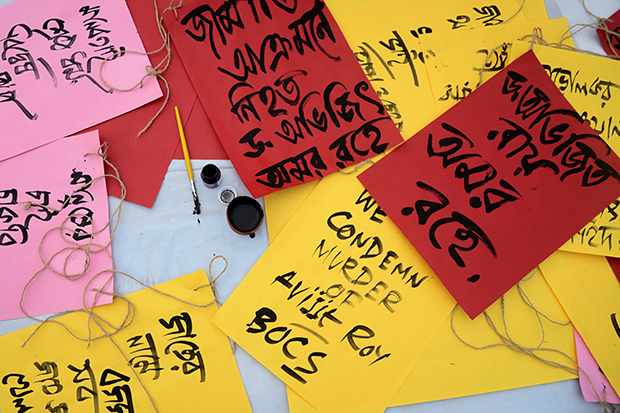 Facing the double threat of extremist violence and state repression, Bangladeshi bloggers daring to speak up for secular values are fighting for their lives