STATEMENT
Governments should not be policing thought

The Law Commission will review how sex and gender characteristics are treated within existing hate crime laws and whether new offences are needed.

Index does not believe the UK needs new laws to protect women from abuse and violence.

The UK already has dozens of laws on its books that make criminal the kind of abusive actions that are disproportionately targeted at women: rape, harassment, stalking. Despite this, the most egregious crimes against women frequently go unpunished. In the case of rape, conviction rates are woeful. A report published in 2017 found that only one in 14 rapes reported in England and Wales ended in a conviction.

Creating new laws that make misogyny a “hate crime” will do little to change this, as lawyers argued earlier this week. Nor are they likely to help change attitudes. In fact they can do the opposite.

Laws that criminalise speech are deeply problematic. In a free society, thoughts should not be criminal no matter how hateful they are. Yet laws that make “hate” criminal – in a well-meaning but misplaced effort to protect minorities and persecuted groups – are on the rise.

We should all be worried about this. As the US delegation noted in a United Nations Human Rights Council meeting in 2015, hate speech laws are increasingly being abused by those in power to target political opponents or to persecute the very minority groups such laws are meant to protect.

In addition, they do little to improve tolerance or treatment of such groups: “Such laws, including blasphemy laws, tend to reinforce divisions rather than promote societal harmony,” the US delegation said. “The presence of these laws has little discernible effect on reducing actual incidences of hate speech. In some cases such laws actually serve to foment violence against members of minority groups accused of expressing unpopular viewpoints.”

As if to prove their point, Russia used the same meeting to praise hate speech laws and the need to police hate speech in Ukraine so as not to ignite “nationalistic fires.”

Tackling hate requires changes in society’s attitude. Some of those changes need laws – such as those we rightly already have to outlaw discrimination in the workplace. Some require major changes in our institutions to the structures and practices that reinforce inequality. But prohibiting speech, or policing thought, is not the way to do this. 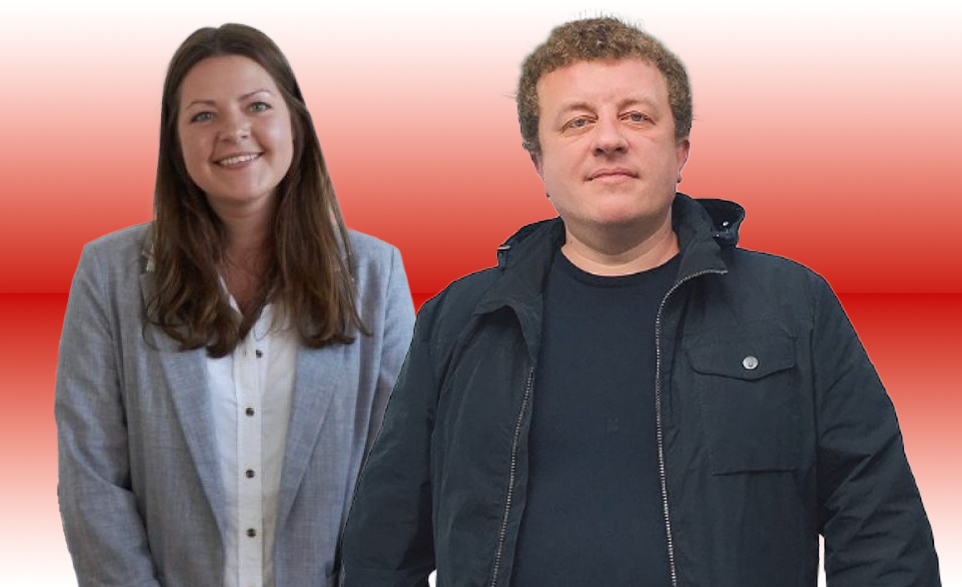 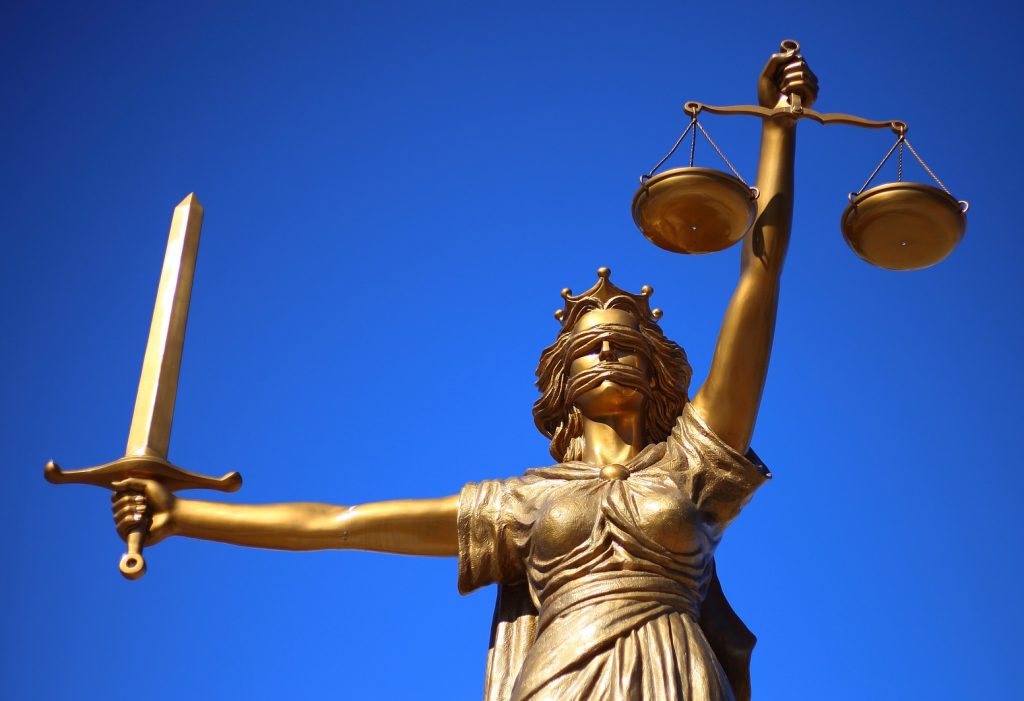 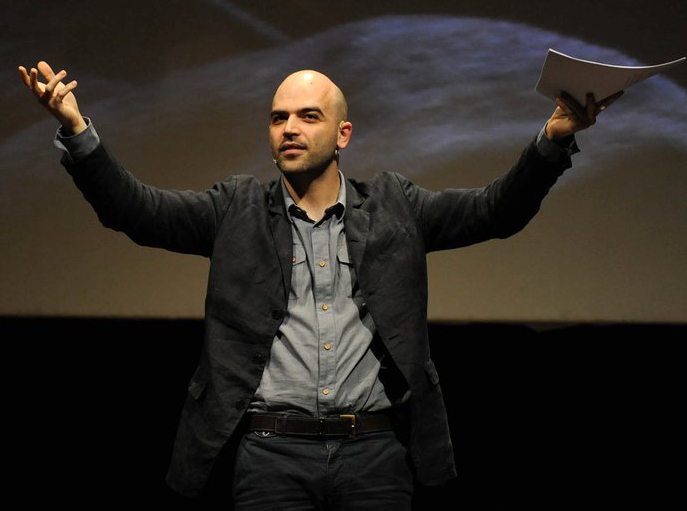