“I worry that today even more effective in censorship than self-censorship is the capacity to make so much noise that the person who says ‘I’ve had a slightly different thought about the way we might look at this scientific issue or this moral question’, never gets heard,” said Trevor Phillips on the subject of “censorship by shitstorm”.

The current chair of Index on Censorship made the comment during a panel with Shohini Chaudhuri, a professor at the University of Essex, where the panel was held as part of Unspeakable, a series of events focusing on censorship as part of the Essex Book Festival.

“Stalin was incredibly good at this, there were lots of people he didn’t lock up, not many, but enough,” continued Phillips. “What he did do was make sure they were never heard. The Soviet academy would create a lie and the noise of what was orthodoxy would almost always drown out the innovator, the minority, the small voice that said let’s do something new.”

“It’s very much the case that voices can get buried, very much like news stories can get buried, and the government’s very good at this, massaging bad news by burying it under other news,” said Chaudhuri. “It’s hard to direct attention to a non-orthodox view when an orthodoxy becomes established.”

Chaudhuri went on to talk about censorship in filmmaking and how creativity can flourish under constraints. She said: “Censorship is traditionally seen as something that comes at the end of a process in the form of authorities banning the work once it’s already been produced.

“The idea of constraint is to see that those conditions are already there, that films and other artwork are produced under constraints and those constraints actually shape the work from the very beginning.”

As part of the day of debate, Rachael Jolley, editor of Index on Censorship magazine, chaired a discussion on theatre censorship with actors from The Globe.

Panellists Matthew Romain and Phoebe Fildes were part of a cast ensemble who performed Shakespeare’s iconic play Hamlet in countries around the world.

“Shakespeare is definitely being used in different ways to perform plays about ideas in a way that a modern playwright couldn’t get away with writing,” said Jolley, who also led a theatre workshop with drama students at University of Essex.

While performing Hamlet, the actors rarely faced restrictions owing to how respected Shakespeare is around the world. However, there were occasions when political and cultural aspects led to unprecedented restrictions and constraints.

“Certain countries wanted to get the script in advance, and would want to see a few scenes in advance. When we performed in Vietnam, for example, before the performance, we had to perform a selection of scenes before a panel who sat there and judged whether or not it was politically appropriate.”

“I personally felt so deeply angry and outraged at just the very notion of there be a group of people judging what they deemed appropriate,” added Fildes. “To me it felt so inhibiting and as an artist to be censored in that way was shocking.”

Dean Atta, a poet who was listed as one of the 100 most influential LGBT people in the UK in 2012, performed some of his work, which often deals with questions of identity and social justice.

“There’s a great democracy to the idea of putting work online,” said Atta. “I feel like poets can use the platforms that exist there for them freely to self-publish their work, whether it’s online or printing their own books through self-publishing means.

“That can reach people and it does, so I feel like don’t wait for gatekeepers or for anyone to give you permission to write what you want to write about, if you feel passionately and you need to share that then do that.” 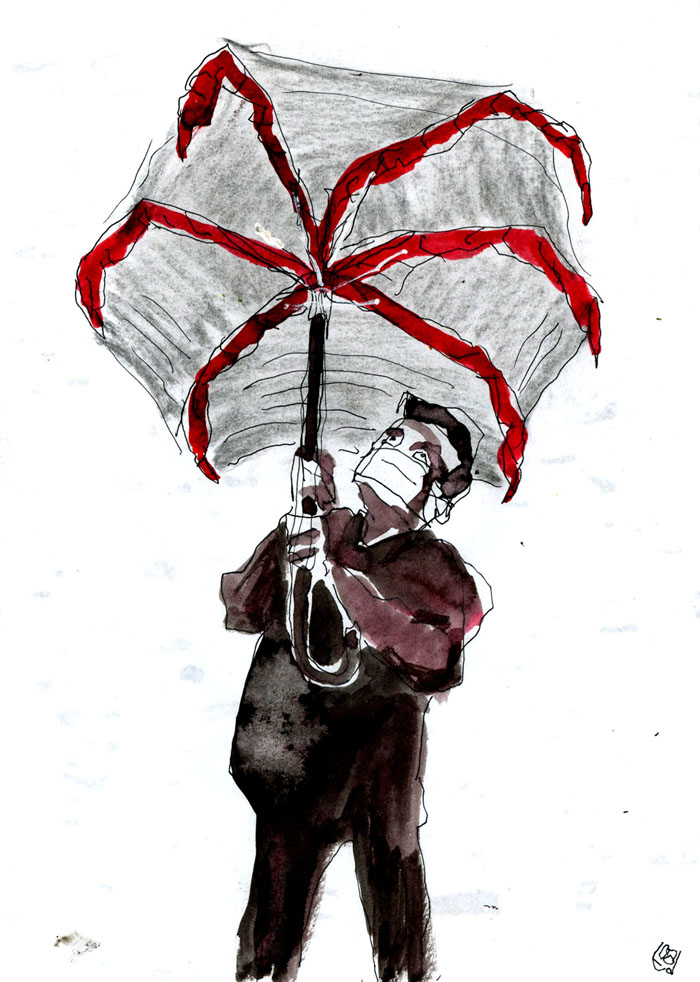 The view from Hong Kong in 1997: an Index reading list 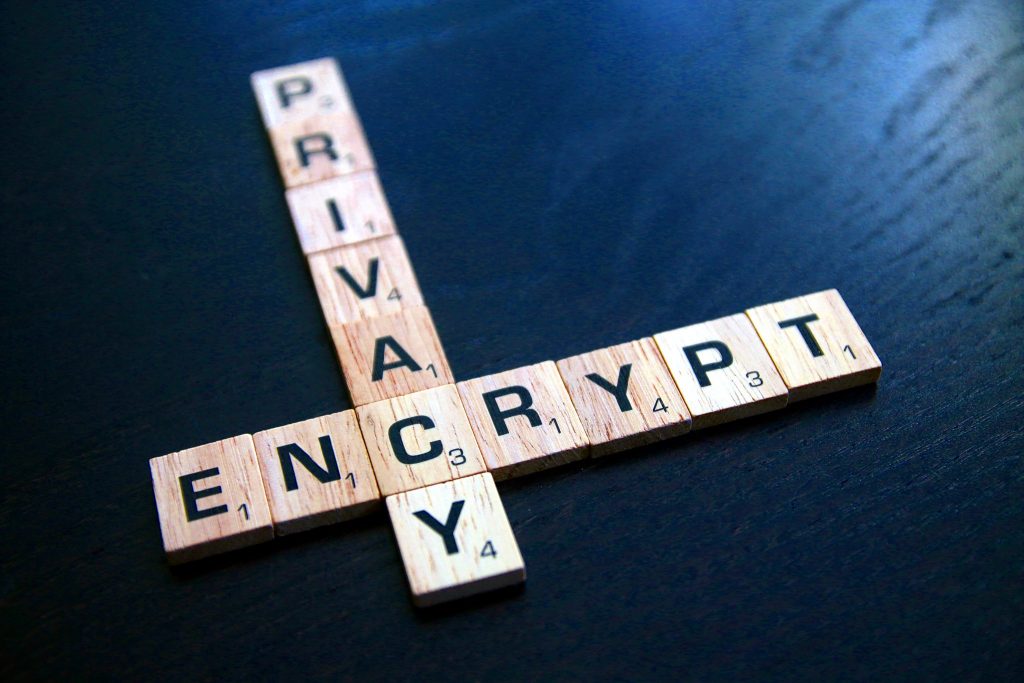 Quiz: How well do you know your privacy facts?

How much do you actually know about tracking apps after months of reading about them? Take our quiz and see 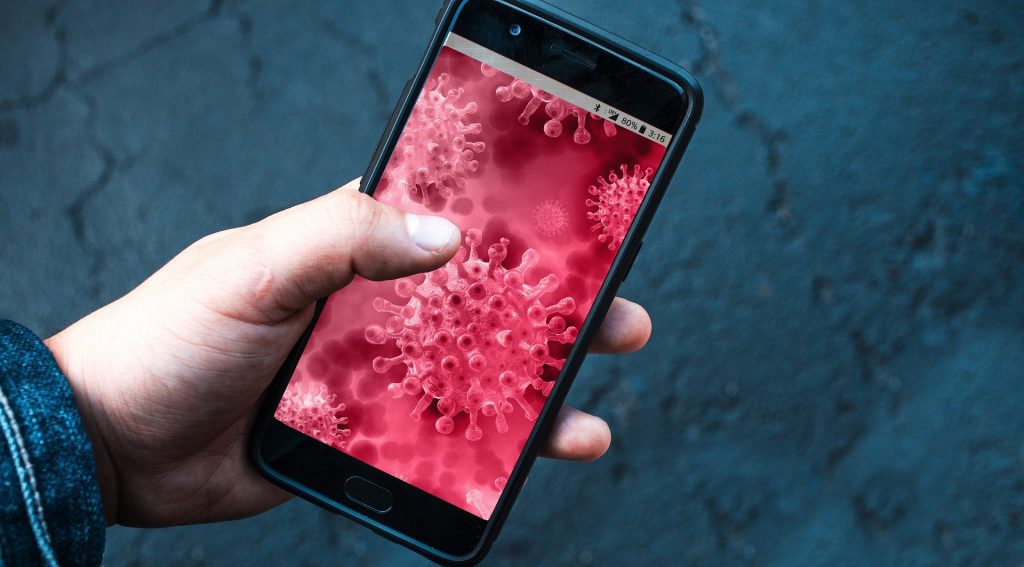 Our reporters in Spain, Italy and South Korea talk to citizens about the free speech implications of using Covid apps

Editor’s letter: A question of trust

Why don’t we learn that censorship and lack of trust in society puts us all at risk, particularly in times of crisis, asks Rachael Jolley in the summer 2020 issue of Index on Censorship magazine