"The UK's response to our Council of Europe alert lacks concrete details about how government proposals dealing with online harms will not damage media freedom and the public's right to information," said Joy Hyvarinen, head of advocacy, Index on Censorship.

The UK has responded to an official alert to the Council of Europe’s platform to protect journalism, which was filed by Index on Censorship and co-submitted by the Association of European Journalists on 25 April 2019. The alert highlights the risks to media freedom in proposals in the government’s recently released online harms white paper.

The UK response is a copy of a letter from Culture Secretary Jeremy Wright to Ian Murray of the Society of Editors, who had raised concerns that the proposals, designed to combat support for terrorism, child abuse and other harms on the internet, would also impinge on press freedom.

The letter from Jeremy Wright states that journalistic or editorial content will not be affected by the proposed regulatory framework. However, it is very difficult to see how this could be avoided.

The proposals in the white paper cover companies of all sizes (including non-profit organisations). For example, a blog and comments would be included under the remit of a proposed online content regulator.

The letter futher states that the future “ …regulator will not be responsible for policing truth and accuracy online”. However, a new legal duty of care would cover a very broad range of “harms”, for example disinformation and violent content. In combination with substantial fines and potentially even personal criminal liability for senior managers it would create a very strong incentive for platforms to remove content proactively – including news stories that might be deemed ‘harmful’ by the regulator although their contents is not illegal.

Other proposals in the white paper may also have damaging impacts on media freedom, such as potential ISP blocking (making a platform inaccessible in or from the UK). The draft provisions for ensuring protection of users’ rights online, particularly freedom of expression, rights to privacy and the public interest are now sketchy and inadequate, but they need to be robust, detailed and provided for in law.

Index and AEJ look forward to a more comprehensive UK state reply to the Council of Europe, which explains unequivocally and in concrete detail how proposals in the white paper will be made compatible with the UK’s obligations to safeguard journalism and media freedom. 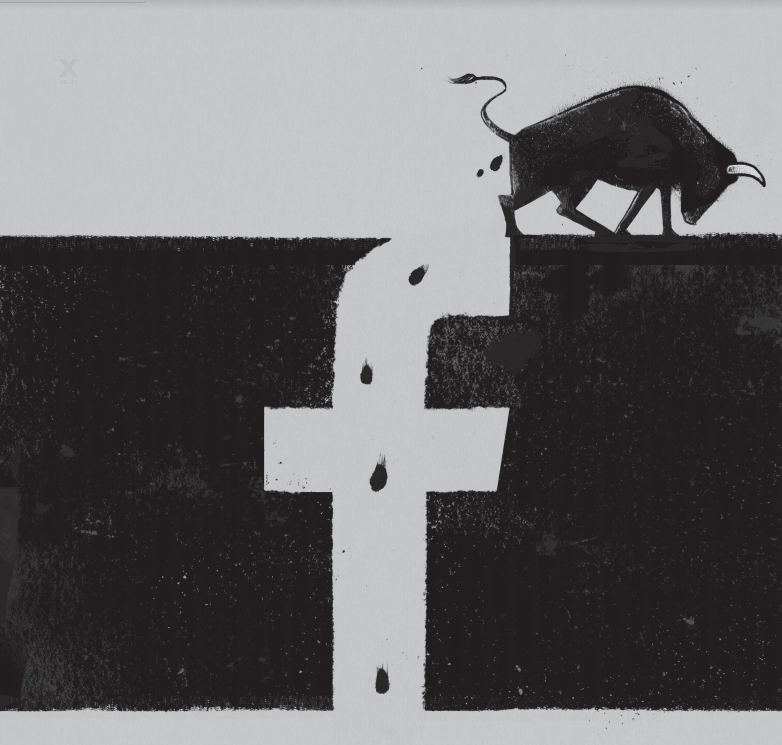 Stifling free speech online in the war on fake news

Politicians around the world are trying to stamp out fake news online but at what cost to freedom of expression? 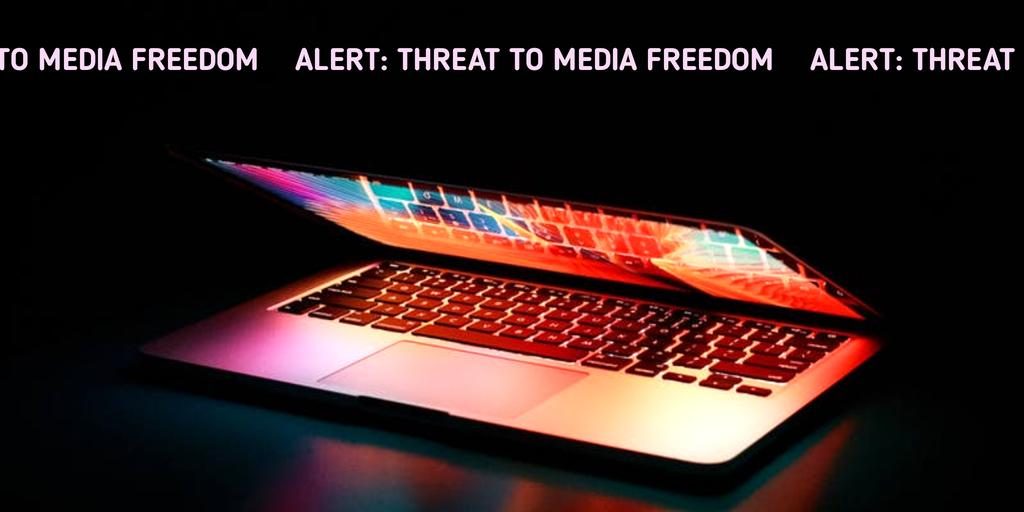 Index on Censorship has filed an official alert with the Council of Europe about risks to media freedom in proposals in the government’s recently released online harms white paper. The white paper has raised serious concerns about restrictions on freedom of expression, including press freedom. In response to a letter from Ian Murray of the [...]