Index is concerned that the definition of Islamophobia as currently proposed by the All-Party Parliamentary Group on British Muslims could effectively deter people from criticising the religion of Islam.

Jodie Ginsberg, CEO of Index on Censorship, said: “The ability to criticise belief is fundamental to freedom of expression and freedom of belief. Although we recognise that the APPG, which proposed the definition, deemed that it did not prohibit criticism of religion, in practice the term ‘expressions of Mulsimness’ is broad enough to potentially include criticism of religious practices and belief. As we have seen with other broad and imprecise definitions on prohibited speech, vague terminology can have a chilling effect on discourse.” 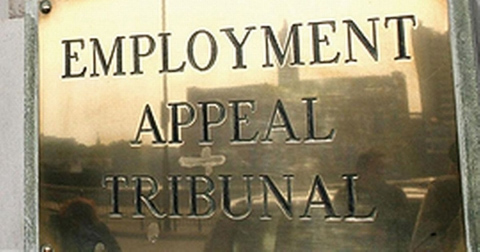 Statement on the Maya Forstater tribunal