The proposals in the  online harms white paper risk damaging freedom of expression in the UK, and abroad if other countries follow the UK’s example, Index on Censorship said in its response to the government’s consultation.

“Under pressure to be seen to be doing something, the UK government has rushed out the proposals in the online harms white paper without thinking through the consequences,” Joy Hyvarinen, head of advocacy at Index, said.

In its written response to the consultation, Index pointed out that the wide range of different harms that the government is seeking to tackle in this policy process require different, tailored responses.

Any proposed regulationmust be underpinned by clear and unambiguous evidence, both of the likely scale of the “harm” and the measures’ likely effectiveness.

Index remains concerned at the government’s proposed duty of care as a regulatory approach, because it could lead to legal expression being censored as a “harm”.

The government’s white paper failed to accurately define “harmful” content, which risks sweeping up legal speech, including political expression, expressions of religious views, expressions of sexuality and gender, and expression advocating on behalf of minority groups that are fundamental to effective democratic functions.

Proposals that combine platform liability with sanctions for third party content contain serious risks, such as requiring or incentivising wide-sweeping removal of lawful and innocuous content. The proposed regulator should not outlaw content beyond that which is already illegal.

The duty of care would cover companies of all sizes, social media companies, public discussion forums, retailers that allow users to review products online, non-profit organisations (for example, Index on Censorship), file sharing sites and cloud hosting providers. This is too wide and would be very challenging to implement in practice.

Index believes that private communications should not be in scope. Private channels are essential means for freedom of expression, including enabling campaigners and activists to make their voices heard. 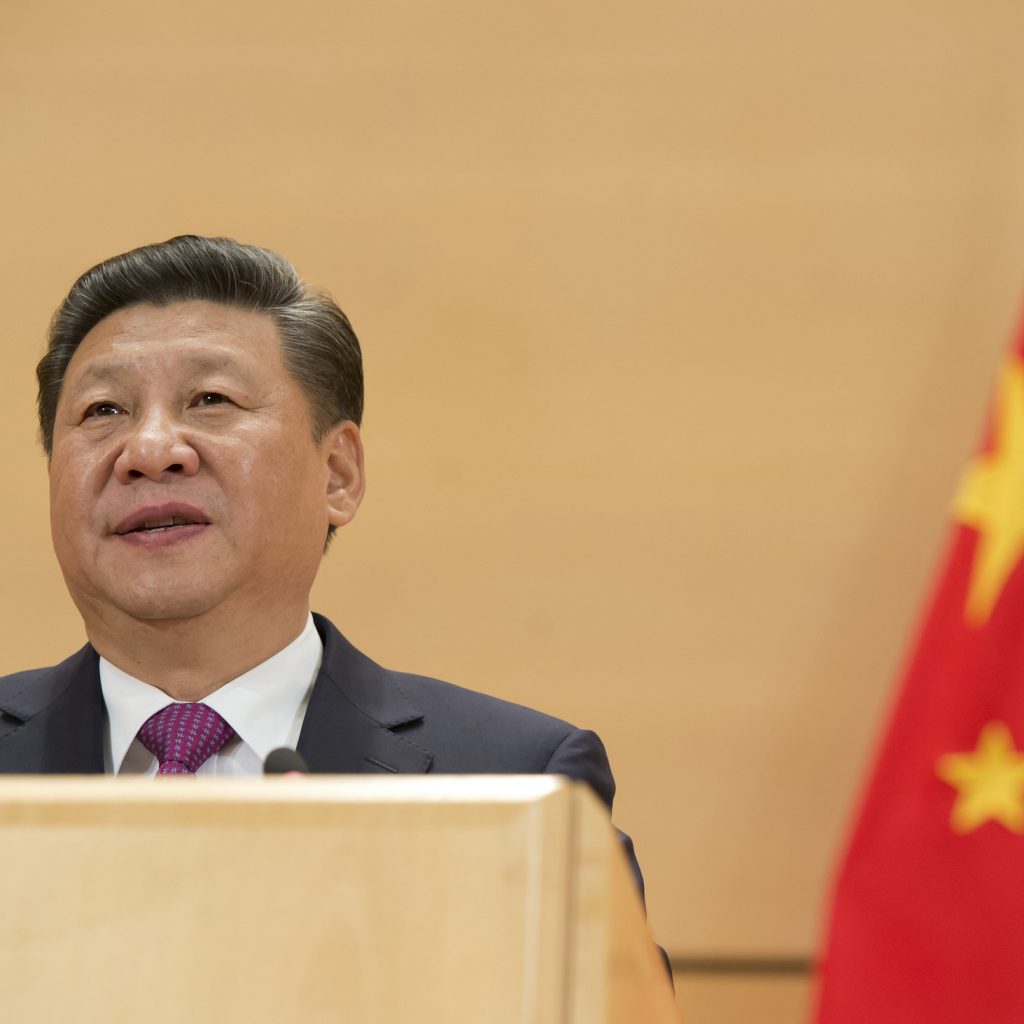 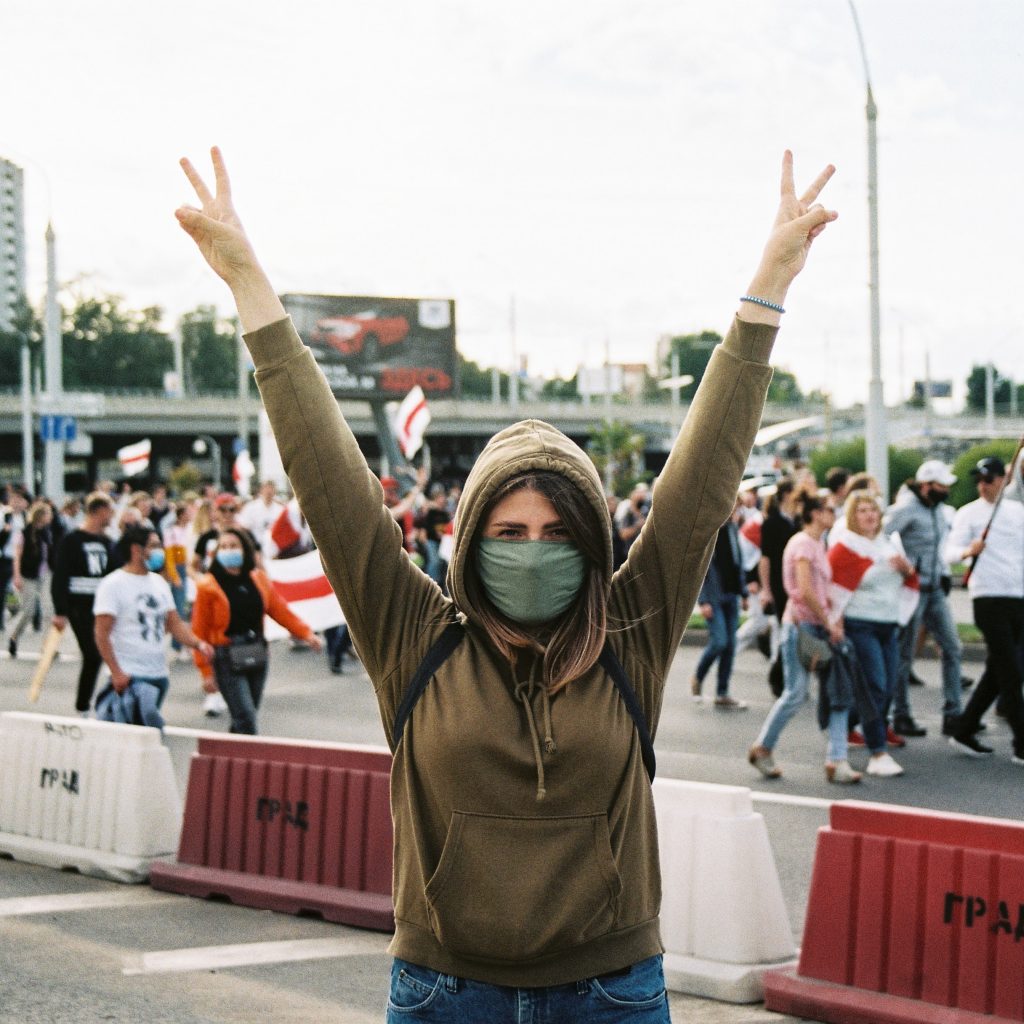 A year is a long time in human rights violations 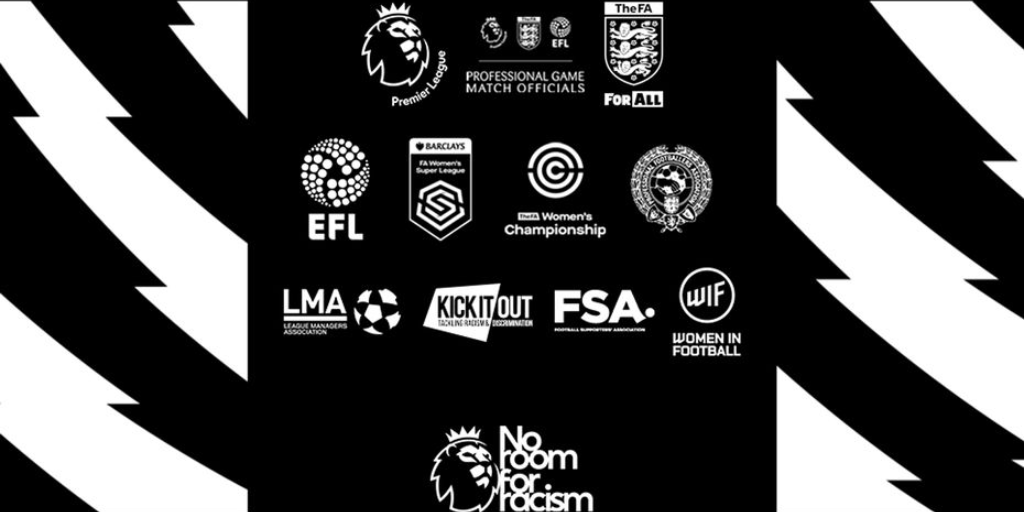 Some clubs, players and the Professional Footballers’ Association are in support of social media regulation 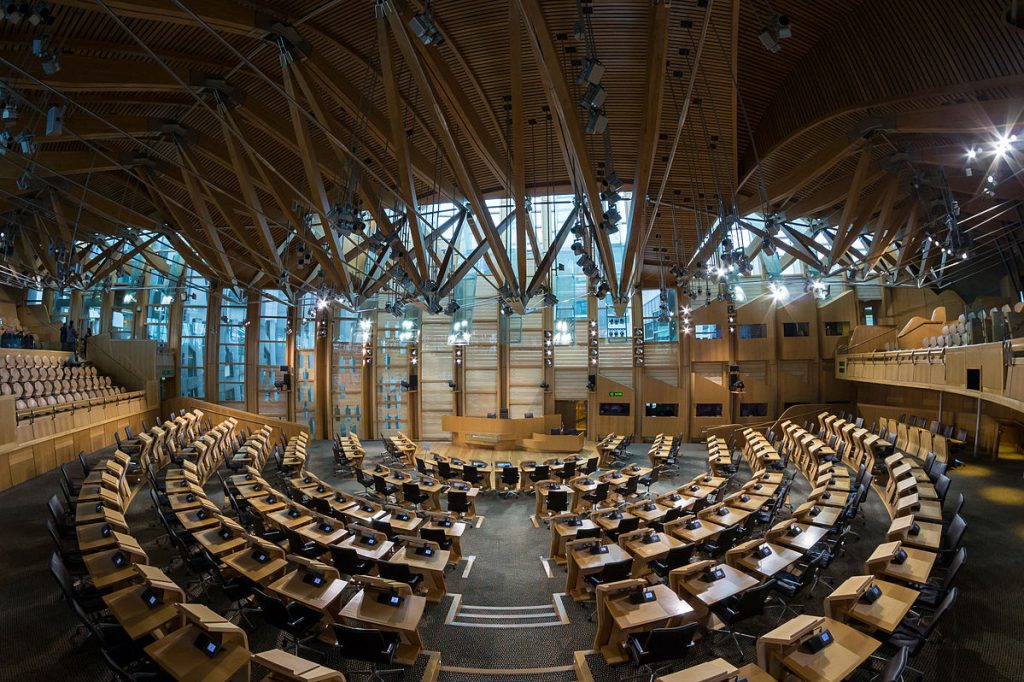