Index on Censorship, the campaigning free-speech nonprofit, is excited to be mounting its Forest Folktales at Latitude Festival 19-21 July in Henham Park, Southwold, Suffolk.

As dusk falls and the witching hour approaches, gather in the Faraway Forest for sordid, uncensored folktales as you have never heard them before: Gryla the mountain-troll in Iceland who eats naughty children and killed her first husband, Rapunzel’s sordid late-night tumbles with her prince or Cinderella’s step-sisters chopping off their own toes. Folk stories from around the world have been censored and edited by collectors for years in a bid to remove “taboo” material

Join Index on Censorship for this late-night edition of folktales for grown ups in all their forbidden, filthy and uncensored glory with readers including Scarlett Curtis, Max Porter, Jade Cuttle and Jemima Foxtrot.

All talks and performances take place in the Faraway Forest 19-21 July.

Index on Censorship is a non-profit organisation that defends free expression and fights censorship of artists, writers, journalists and campaigners worldwide through advocacy, events and an award-winning quarterly magazine. Index believes that everyone has the right to free expression – no matter what their views. Index on Censorship has published some of the greatest names in literature including Samuel Beckett, Nadine Gordimer, Mario Vargas Llosa, Arthur Miller and Kurt Vonnegut. Patrons include Margaret Atwood, Simon Callow and Steeve Coogan.

Latitude Festival is an annual music festival that takes place in Henham Park, near Southwold, Suffolk, England. It was first held in July 2006. Immerse yourself in all of the magical areas coming to Latitude Festival this summer. Not only can you delight your ears with music from across the genres at one of our seven music stages, you can also embark on a cultural safari across the arts taking in comedy, theatre, dance and more, have fun for all of the family in our kids, teens and family area, and care for your wellbeing with pamper sessions and outdoor swimming. Whatever your passion there’s something for everyone in Henham Park.

Scarlett Curtis is a writer, journalist, and blogger. She is the curator of the Sunday Times Bestseller and National Book Award winning Feminists Don’t Wear Pink & other lies; a collection of essays by 52 women on what feminism means to them, published by Penguin in 2018. She is contributing editor at The Sunday Times Style and has had work published in The Guardian, The Telegraph, The Times and Vogue. In 2017 Scarlett co-founded The Pink Protest; a feminist activist collective committed to helping young people take action online and IRL. To date they have been a part of campaigns that have changed two laws; a bill to help end period poverty and a bill to get FGM into the Children’s Act.

In 2014 she worked for 18 months as social media director of the UN’s campaign ‘The Global Goals’ and is a passionate activist. From 2017 – 2018 she wrote  a weekly column for The Sunday Times Style newspaper titled The Generation Z Hit List.

Jade Cuttle is a poet, writer, and folk singer-songwriter. She is currently deputy poetry editor at Ambit Magazine and is completing her MA in Creative Writing (Poetry) at the University of East Anglia. In addition to performing her poetry across multiple BBC platforms and writing for BBC podcasts, Jade has been awarded with numerous awards. Her poem ‘Miracle of Mould’ for BBC Radio 3 was written for End Hunger UK in order to raise awareness about food insecurity.

In 2017, she also released her debut album of poem-songs ‘Leaves and Lovers’, which focuses on the resilience and quiet wisdom of nature. Her second album is set to be released this year. Her passion for nature has also led to her leading nature-focused workshops with the public and with schoolchildren, most notably her Poetry of Trees workshop.

Jemima Foxtrot is a writer, theatre-maker, performer, and musician. Her first collection of poetry, All Damn Day, was published in 2016, and she is currently touring three original theatre pieces: Kiss Me, Help! I hate you, Above the Mealy-Mouthed Sea, and Rear View. In the past, she was commissioned by the Tate Britain, the BBC, the Tate Modern, Latitude Festival, and more.

Mirror, her feminist poem-turned-film focusing on self-acceptance, was commissioned by BBC Arts as part of their Women who Spit series. Jemima is also a founding member of Unholy Mess, a theatre company that aims to tell important stories of human experience that are often overlooked or under-represented in art. Unholy Mess draws on performance poetry, live singing and physical theatre and tours internationally.

In 2015, Max Porter published his first book, Grief is the Thing with Feathers, which British Council Literature called “one of the eeriest, most exuberant and rapturously received fictional debuts in recent British writing”. Porter himself called it “a multi-voice fable … a short book which moves between prose, poetry, play script, fairytale and essay”, and the book captured “the domestic tenderness of single fatherhood and the way that literature helps us cope with life” by mixing “dark comedy and poignant beauty”. Porter draws on his own experience of parental loss for his book.

Porter is based in London, where he is the editorial director of Granta and Portobello Books. 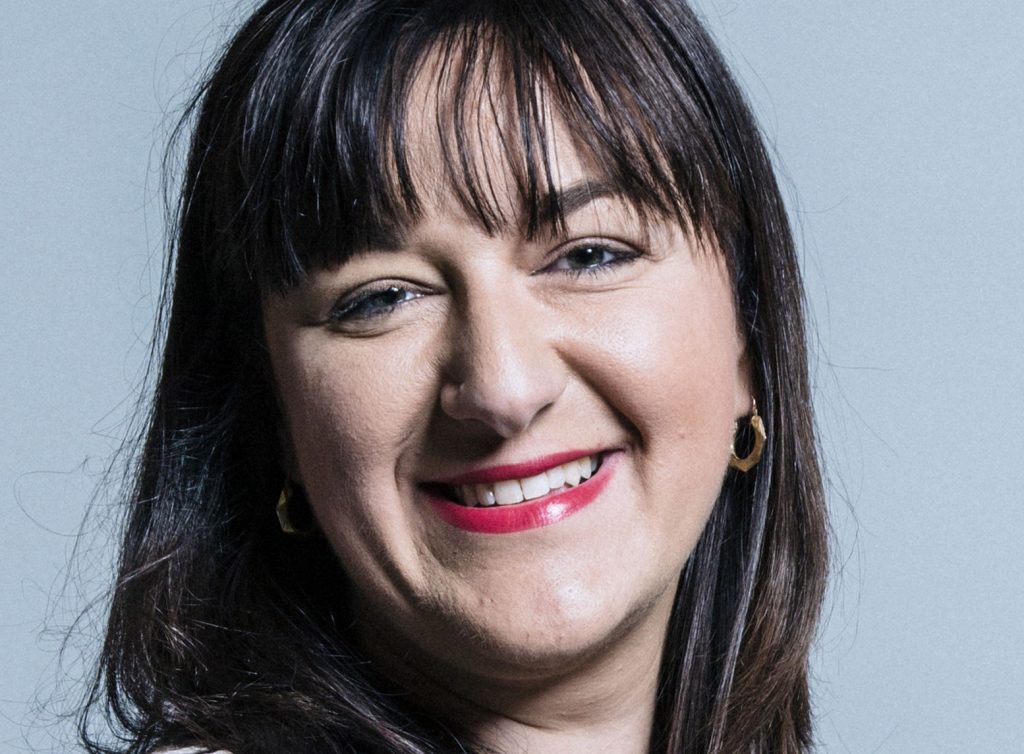 Index on Censorship and Justice for Journalists Foundation (JFJ) have announced a joint global initiative to track attacks and violations against the media, specific to the current coronavirus-related crisis 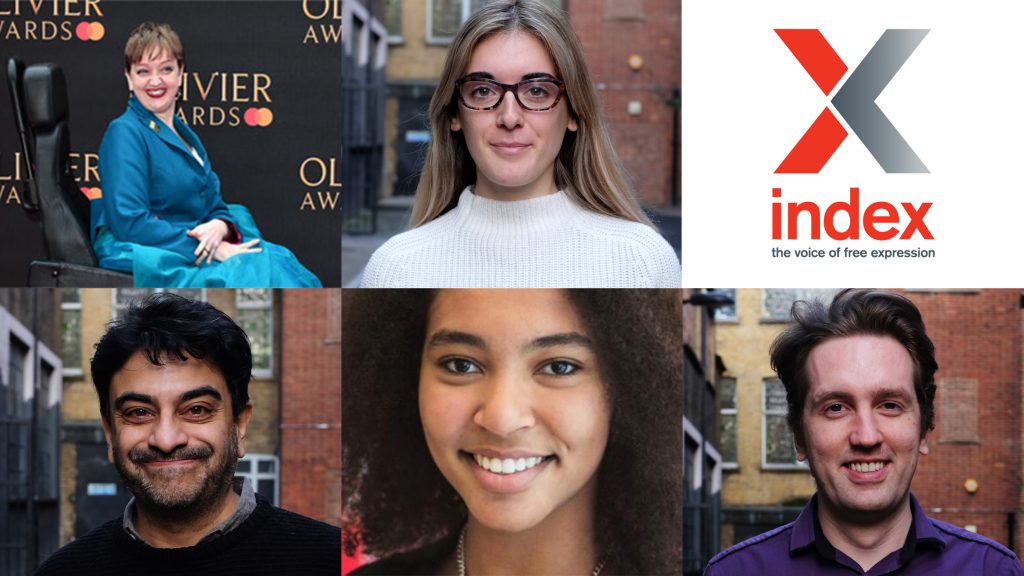 Note to news and feature editors:  Index on Censorship is running a project to bring new voices to discussions on freedom of expression. We have graduates of the programme in both the UK and the US. If you have a freedom of expression story, please do contact us and consider one of them for a [...]