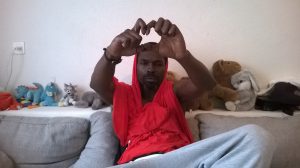 Index on Censorship calls on Cameroon to immediately release rapper and pro-democracy activist Gaston Serval Abe, known as General Valsero. He was detained near the site of a protest — he wasn’t participating in — in the capital Yaoundé in January and faces trial on 6 September.

Valsero’s pro-democracy messages and raps about the rights of the Cameroonian people have earned him a large following. He and other opposition activists are being held on charges that could carry the death penalty. Amnesty International has called for Valsero’s release.

United Nations experts expressed concerns about the crackdown on protests after the re-election of President Paul Biya in 2018 and called for the protection of freedom of expression, peaceful assembly and association.

Index on Censorship Freedom of Expression Award winner Mimi Mefo has written for English PEN about writers, filmmakers and artists jailed for voicing political concern in Cameroon, including the case of Valsero.

Joy Hyvarinen, head of advocacy at Index said: “Index calls on the authorities of Cameroon to release Valsero immediately and to respect artists’ right to freedom of expression. His case demonstrates how Cameroon is failing to meet its international human rights obligations”.

Cameroon must #FREEVALSERO Cameroonian hip-hop artist Valserio has been in prison since January. He is currently facing 8 charges, some of which carry the death penalty. Sign the @Amnesty petition calling for his release: https://join.amnesty.org/page/41188/petition/1?locale=en-UKClick to Tweet

Index welcomes the judgment in the case of Harry Miller – a former police officer who was investigated over tweets about gender. In a judgment delivered at the High Court in London, Julian Knowles found that the police’s actions – which included visiting Miller’s place of work – were a “disproportionate interference” on his freedom […] 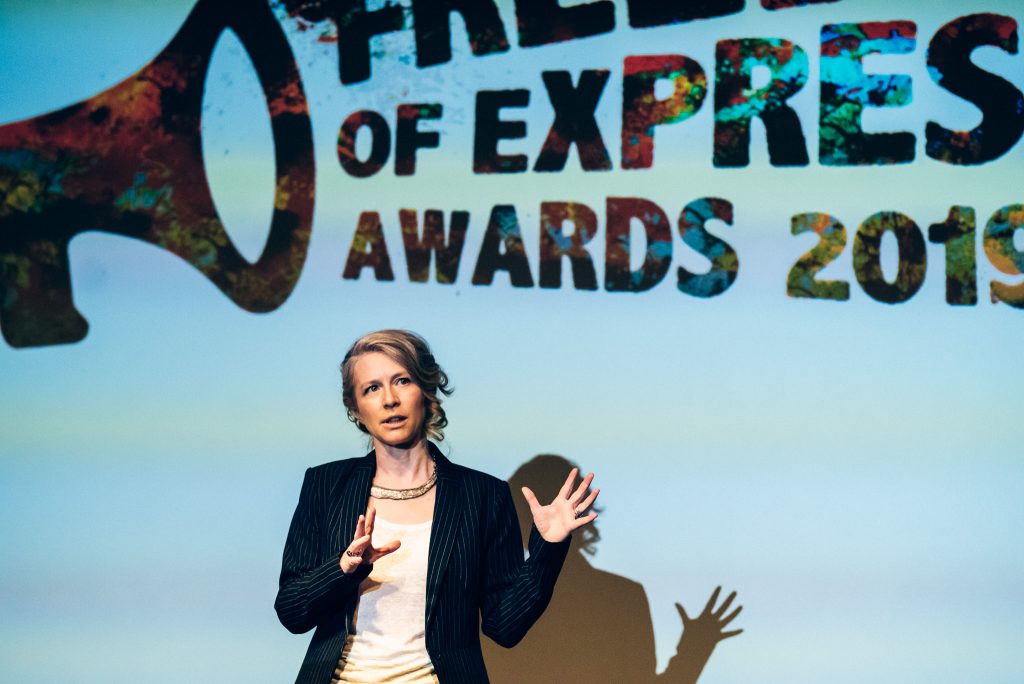 14 February 2020 – Valentine’s Day – marks my last day at Index on Censorship after nearly six years at the helm. It feels apt, then, to share how passionate I am about - free speech and the organisation that has spent nearly 50 years defending it. Let’s start with freedom of speech. When I [...]

Become the new Chief Executive of Index on Censorship

We live in the midst of radical changes to the ways people access news and information.  When Index on Censorship was founded nearly 50 years ago, few could have foreseen the manner in which technology would now be changing the ways we engage with politics and democracy. Although the landscape of communication has changed, threats [...] 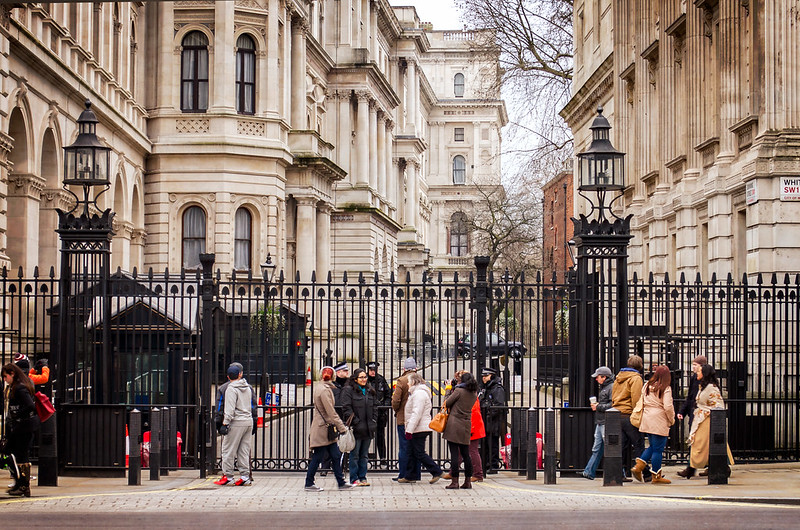 Index calls on UK government to respect role of media

Boris Johnson’s exclusion of certain members of the press at a briefing on 3 February is another example of media abuses in the UK, as tracked by Index on Censorship and reported to the Council of Europe