The Supreme Court judge, known as the Notorious RBG, was not afraid to use her dissenting voice

Ruth Bader Ginsburg did not set out to be an advocate for gender equality. Coming of age during the McCarthy Era of the 1950s, when freedom of speech and freedom of association were subject to intense scrutiny and repression in the United States, her initial goal was to uphold constitutional rights.

“There were brave lawyers who were standing up for those people [targeted by McCarthyism]  and reminding our Senate, ‘Look at the Constitution, look at the very First Amendment. What does it say? It says we prize, above all else, the right to think, speak, to write, as we will, without Big Brother over our shoulders’,” she said in a 2011 interview. “My notion was, if lawyers can be helping us get back in touch without most basic values, that’s what I want to be.”

But as one of only nine female students in her 552-strong class at Harvard Law School, she quickly realised that she would face an uphill battle. This put her on track not only to become a feminist icon, but to become a voice for the few.

“Throughout her career she has not been afraid to push back against the power of the crowd when very few were ready for her to do so,” Index on Censorship magazine’s outgoing editor-in-chief Rachael Jolley wrote in her most recent editorial, not knowing then that RBG’s was to die the following week.

As a Supreme Court Judge, her dissenting opinions (which opposed the majority views that gave rise to judgements) became legendary. The fact that dissents do not carry the weight of the law did not dissuade Ginsburg from putting forward extensive opinions.

“Dissents speak to a future age,” she explained. “But the greatest dissents do become court opinions and gradually over time their views become the dominant view. So that’s the dissenter’s hope: that they are writing not for today, but for tomorrow.”

Ginsburg knew how to use her voice, but she also knew when to use it. “In every good marriage, it helps sometimes to be a little deaf,” she often told students, repeating the advice offered to her by her mother-in-law on her wedding day. It was advice that she followed assiduously, she said. “Reacting in anger or annoyance will not advance one’s ability to persuade.”

She often moulded her silences into thoughtful pauses. “This can be unnerving, especially at the Supreme Court, where silence only amplifies the sound of ticking clocks,” wrote Jeffrey Toobin, who profiled Ginsburg  for the New Yorker in 2013. But her considered interludes likely amplified her voice too.

Ginsburg also understood how to express herself in other ways. In her later years at the Supreme Court she began to accessorize, wearing a golden flower-like crochet collar on days where she would announce a majority view, and a black beaded collar for dissents.

She apologised after criticising Donald Trump in July 2016, saying that as a judge her comments were “ill-advised” and that she would be “more circumspect” in the future. But her decision to wear her so-called “dissenting collar” the day after Trump’s election spoke volumes nonetheless.

Ginsburg’s respectful and dignified expression, her consensus-building approach, and her mission to uphold women’s rights, alongside other fundamental freedoms, made her an antidote to the Trump Era.

At a time when it seems so crucial, Ginsburg inspires us to choose our moment – and our words – carefully, and to stand up for those who need our support. And, when necessary, to fearlessly diverge and wear our dissent with purpose. 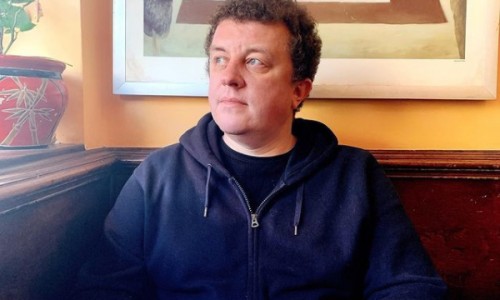 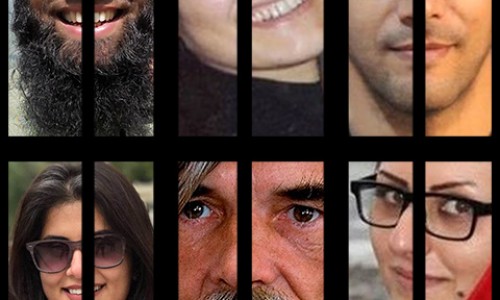 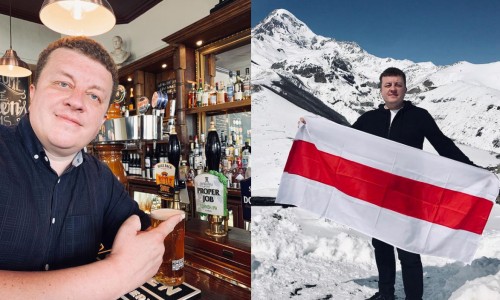 Index calls for the release of Andrei Aliaksandrau
15 Jan 2021