A proposal by the Department of Homeland Security, USA, to limit visas to journalists has been widely condemned by free speech groups.

The proposed changes will require foreign media and journalists to apply for an eight-month visa with a further maximum extension of another 240 days.

Many foreign journalists working in the USA use the so-called “I” visa, which is vital to upholding scrutiny and media freedom from across the world in one of the world’s leading powers.

Dominic Ponsford, editor-in-chief of media-focused magazine Press Gazette, spoke of his concerns with the changes which he described as “an alarming development” and how they reflect the increasingly difficult situation for journalists in the USA.

“There have been concerns about the treatment of journalists increasing over the last four years,” he told Index. “The latest changes are an alarming development.”

“The I visa is a good scheme, although tricky to get hold of. Once you have it, it provides a lot of security and predictability for journalists.”

Under the current rules, the visa allows for a term of one year, but each holder may reapply for an unlimited amount of time. It is this particular change that Ponsford believes will cause problems for journalists.

“The concern with the time limit is the threat of having it rescinded, meaning journalists will constantly be looking over their shoulder. You may not have it renewed if your journalism is not complimentary to the administration.”

Press freedom in the USA has been under increasing threat during President Donald Trump’s four years in power. The difficult situation has intensified since the killing of George Floyd in May, which caused mass outrage and tensions between citizens and law enforcement.

The US Press Freedom Tracker has logged 219 journalists attacked, 62 equipment damages, 71 journalists arrested and over 10 occasions where equipment was searched or seized in this year alone.

Non-profit organisation the American Civil Liberties Union (ACLU) campaigns to protect US citizens’ civil liberties enshrined in the constitution and have been deeply critical of the proposed changes.

A spokesperson for the union said: “This proposal is going to hamper the ability of foreign media outlets to report from the United States, by arbitrarily limiting foreign correspondents to a short period of stay.”

Civil liberties are protected by the First Amendment of the constitution. ACLU believes the proposal is a clear attempt by the current administration to “chill reporting that might hold it accountable.”

“There is no legitimate justification for this proposal and no problem that it is solving. It is critically important that people in America have access to information from a wide range of media operating independently of the government.”

“The US government cannot take actions that are intended to chill reporting that might hold it accountable. The administration should abandon this attempt.”

The likelihood of the proposed changes being pushed through is difficult to determine. With the presidential election on 3rd November looming large, there is a chance these proposals will not manifest. However,  with the election being set to be very contentious, with controversy already surrounding the mail-in ballot system, nothing right now is certain.

Should the Trump administration secure four more years, these proposals will almost undoubtedly become law, if they do not already do so in the last three months of the current government. Journalists globally will all be the worse of for it. 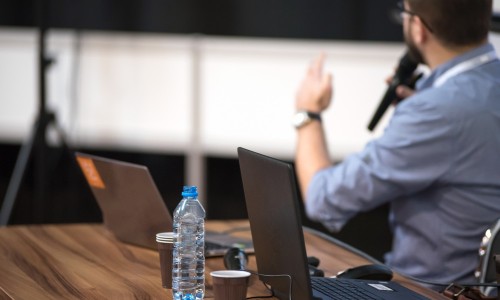 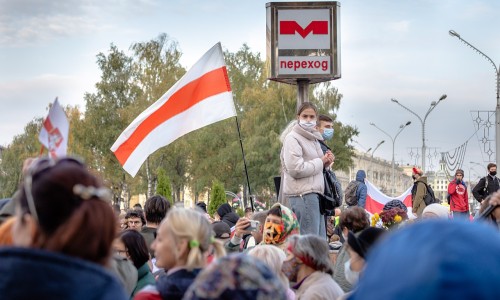 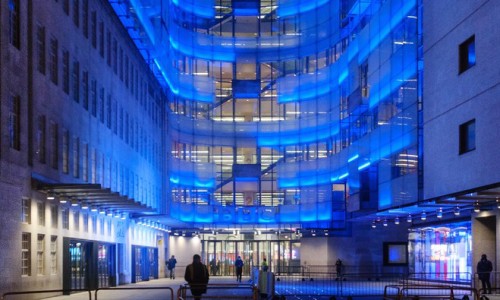