Some clubs, players and the Professional Footballers' Association are in support of social media regulation

The Premier League and a coalition of football governing bodies from across the United Kingdom are set to commence a social media blackout from 30 April to 3 May to raise awareness of online racist abuse, but the initiative has raised questions over its end goal.

Clubs, players and governing bodies have called for implementation of the contentious Online Harms Bill (also known as the Online Safety Bill), which will impose regulation on social media companies in order to ensure they remove hateful speech online. They hope the blackout will draw awareness and support of the issue.

The legislation has been criticised as the bill will introduce several key points that a number of free expression groups, including Index, believe to be regressive and will impact on people’s free speech online.

This includes the definition of terms such as “legal but harmful”, which will classify some speech as legal offline but illegal online, meaning there would be inconsistency within the UK system of law.

The Professional Footballers Association (PFA), however, are in strong support of the bill. In a statement they said they hoped social media companies would be held “more accountable”.

“While football takes a stand, we urge the UK Government to ensure its Online Safety Bill will bring in strong legislation to make social media companies more accountable for what happens on their platforms, as discussed at the DCMS Online Abuse roundtable earlier this week,” they said. “We will not stop talking about this issue and will continue to work with the government in ensuring that the Online Safety Bill gives sufficient regulatory and supervisory powers to Ofcom. Social media companies need to be held accountable if they continue to fall short of their moral and social responsibilities to address this endemic problem.”

Index’s CEO Ruth Smeeth has questioned using the bill as a solution to targeting racism, as well as the use of a blackout.

“No one who has spent any time on social media could deny the fact that there is a real problem, with abuse, racism and misogyny,” she said. “The nature of social media platforms seems to bring out the worst in too many people and empower hate from every corner. The question is, though, how to fix it.”

“This is more than about what platforms allow on their sites, it’s about the culture that has been allowed to thrive online. We are all responsible for it, so we all need to work together to fix it as we can’t legislate for cultural change.  I understand why the PFA wants to boycott social media platforms – but we saw only last year when others did the same because of antisemitism, boycotts deliver only temporary respite, the haters are still hating. We all deserve better.”

The blackout will see a period of silence on social media to symbolise clubs and governing bodies coming together against the serious issue of racism in football, though some believe the action to be counter-productive and may discourage those affected from speaking out, or removing a place for discourse where people can debate such issues.

Editor of football website These Football Times, Omar Saleem, released a statement explaining why they won’t be joining the blackout over the weekend saying clubs need to take “genuine action”, “not the weekend off”, but also called for social media companies to be held accountable.

“Silence is not the answer. I truly believe that. As a minority in football, that’s my opinion,” he said. “Racism cannot be fought by white-led social media teams suggesting we go silent for the weekend during some of the quietest times on those platforms.”

“Instead of silence, we need action. We need voices to speak louder than ever, programmes that educate and organise. We needed that societally post-George Floyd and we need it in football, too. We need clubs to take genuine action – not the weekend off.” 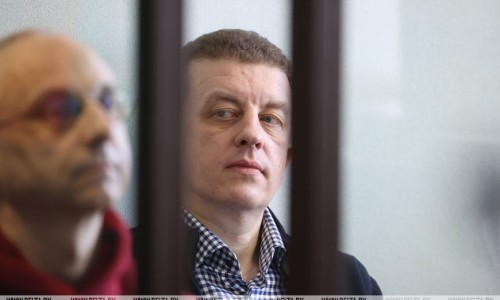 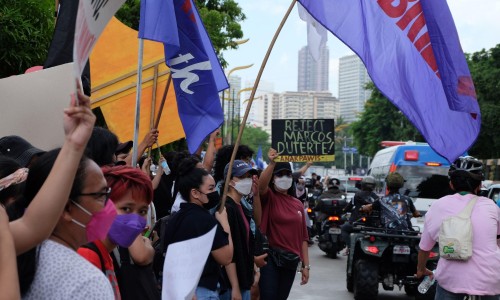 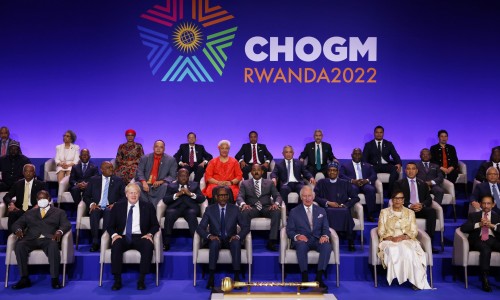