NEWS
World Whistleblowers Day: why we must be able to speak freely

Unless you are a classical Greek scholar or a student of the French philosopher Michel Foucault, it is unlikely that you will have heard of parrhesia. It is an Ancient Greek term meaning “to speak freely”. Its use implied not only the freedom to speak without fear but also an obligation to do so for the common good, even at great personal risk to the speaker. In common parlance, it is the virtue at the heart of whistleblowing.

Whistleblowing is not new. In Ancient Greece, Euripedes used it in his play The Bacchae as a medium to remind and instruct the (male) citizens of Athenian society in beneficial social practice. It reappeared in the Roman Empire in the form of delatores, and in early mediaeval England under qui tam practices, which existed in law until 1951.

It crossed the Atlantic to the USA to be encapsulated in the False Claims Act, otherwise known as the Lincoln Law, which combatted procurement fraud during the American Civil War; and it is the genetic antecedent to the current Public Interest Disclosure Act in the UK, and the Sarbanes-Oxley Act and the Dodd-Frank Act in the USA.

Despite its long ancestral line, there is a basic problem with whistleblowing. It demands a competition of one’s loyalties: a fundamental contest between loyalty to values and loyalty to the organisation. Whistleblowing asks the individual to consider between exposing what is wrong and an implied debt of allegiance to country, regiment, company, colleagues, friends and even family.

Whistleblowing also requires raw courage; it asks its exponents to place themselves in great danger.

Whistleblowing asks that the powerful recognise that they need the knowledge that only the vulnerable can give.

In Ancient Athens, the parrhesiastic contract not only offered protection but imposed sanctions against those responsible for the wrongdoing and those responsible for reprisals on the parrhesiastes – the whistleblower. The powerful offered not only freedom to speak openly but also protection for doing so. It is this principle that the Athenians understood

I approach the issue in part from personal experience. I am the whistleblower behind the recent Airbus scandal that started with revealing corruption in government-to-government defence contracts in Saudi Arabia. It has just resulted in a £30million fine for GPT, the UK subsidiary, in addition to being one of the triggers to the deferred prosecution agreements between Airbus Group and the USA, the UK and France, penalties of more than €3.6 billion, and the removal of most of the group’s senior management.

I have found that if we really want to change things for the better then we must find a way to better protect whistleblowers. So I have founded a charity called Parrhesia Inc, which brings together experts in whistleblowing research and policy from around the world in order to focus on the practice, protection and human rights of whistleblowers, by co-ordinating, commissioning and collating research to provide the evidence needed by policymakers to form and reform whistleblowing legislation.

We intend to sow the seeds of the parrhesiastic contract into legislation and all parts of modern society. 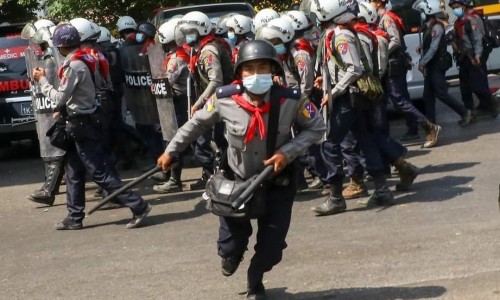 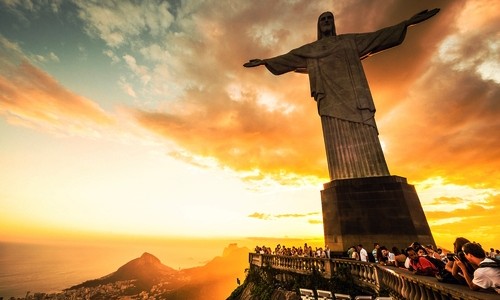 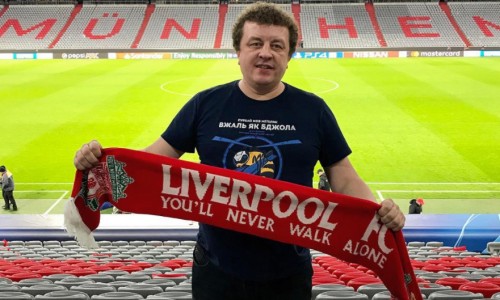 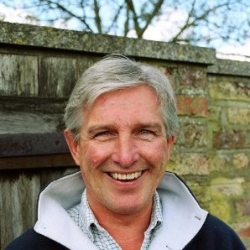