Index on Censorship condemns the sentencing to four years in prison of Myanmar leader Aung San Suu Kyi and calls for all charges to be dropped. She was convincted of incitement and also of breaking Covid regulations during the campaign for the election last year.

It is the first of eleven charges she faces which, if convicted on all counts, could mean she spends the rest of her life behind bars. Suu Kyi has been under house arrest since a military coup in the country in February 2021.

UK foreign secretary Liz Truss has expressed her concerns that “the arbitrary detention of elected politicians only risks further unrest”.

While Suu Kyi has attracted criticism for her silence over the Rohingya genocide she remains a respected political figure who won the 1991 Nobel Peace Prize for her non-violent struggle for democracy and human rights in the country. Before her current house arrest, Suu Kyi was state counsellor of Myanmar, similar to the role of prime minister in the UK, and also as minister of foreign affairs, roles she took on in 2016.

Suu Kyi has also been a frequent contributor to Index on Censorship over the years, including in March 1996, just after her release from a previous period of house arrest.

At the time, she wrote: “The regaining of my freedom has in turn imposed a duty on me to work for the freedom of other women and men in my country who have suffered far more – and who continue to suffer far more – than I have.”

In an article in 2012, she wrote about taking responsibility for the words we say.

“Can freedom of speech be abused? Since historical times it has been recognised that words can hurt as well as heal, that we have a responsibility to use our verbal skills in the right way”, she wrote. 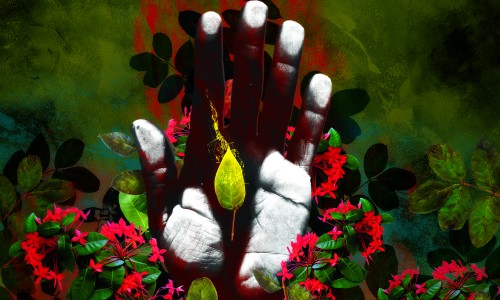 Contents - Climate of fear: The silencing of the planet’s indigenous peoples
29 Sep 2021 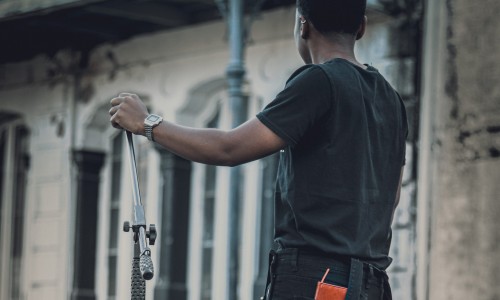