MAGAZINE
How well do you know the beautiful game?

What do you know about the intersection of human rights and football? Take our quiz and find out

The World Cup is just around the corner, but feelings are mixed. There are many – including diehard football fans – who are saying they won’t watch it due to Qatar’s treatment of migrant workers and its dire human rights record. This isn’t the first time football and free expression has collided. But just how common is the intersection between the so-called beautiful game and human rights? Take our quiz below and find out.

And don’t forget you can read more on this topic in our Autumn issue of Index.

In which year did England beat Germany 6-3 in Berlin, where before the match the England players were ordered to give the Nazi salute?
General Franco infamously supported which football team? 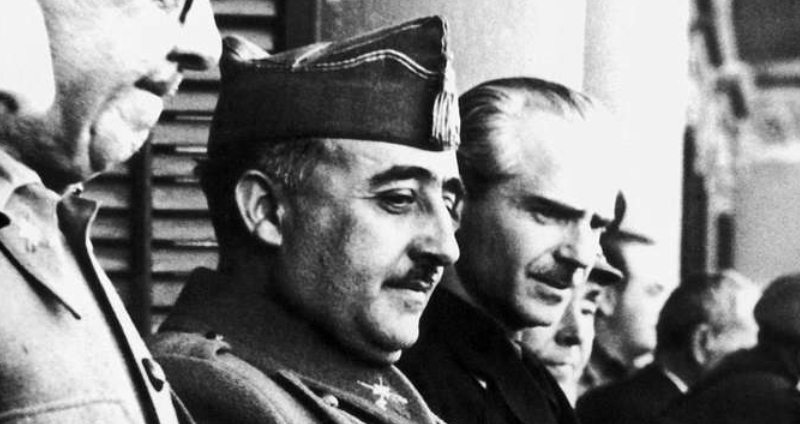 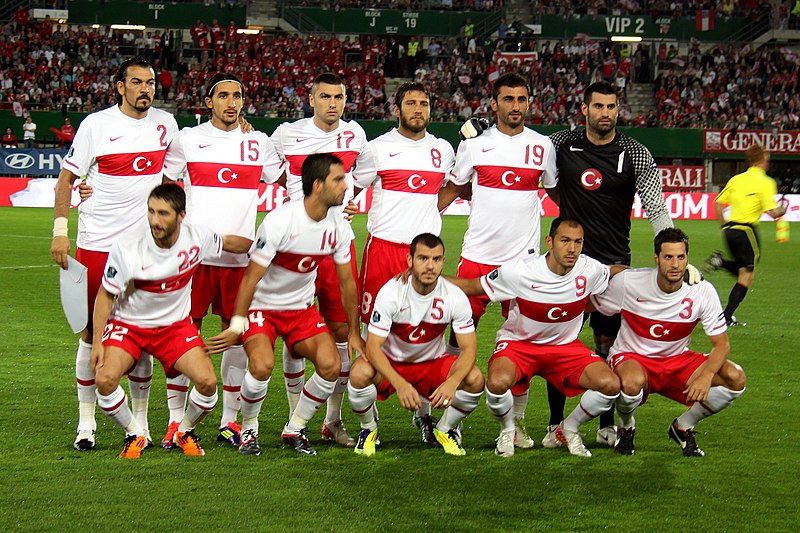 Source: Steindy
In 2017 Norwegian legend Ada Hegerberg refused to play for her national team for five years until men and women were treated equally as footballers. What club team does she play for?
Which world leader has a “dream” that their country will both qualify for, host and ultimately win the World Cup?
Sportswashing is…
From which country did a fund buy Newcastle FC in 2021 despite an outcry over their treatment of LGBTQi?
The 1978 FIFA World Cup was held in a country ruled by a military dictatorship. Which country? 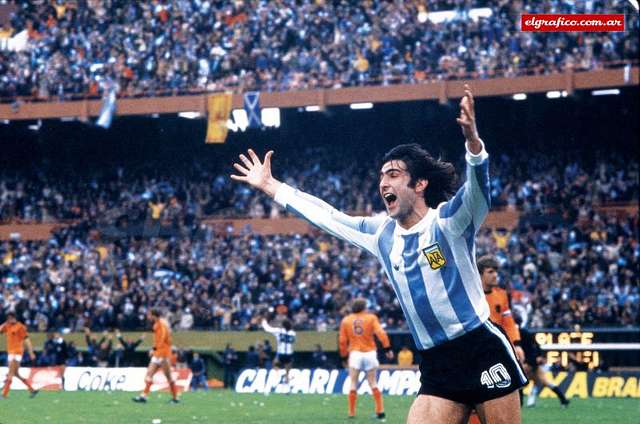 Source: El Gráfico
In 2014, Reporters without Borders satirised which football club’s strip after it was sponsored by the government of Azerbaijan?
To limit any commercial damage, in 2019 Arsenal FC distanced themselves from comments regarding China’s persecution of Uighur Muslims by which of their own players?
Good luck!
You got {{userScore}} out of {{maxScore}} correct
{{title}}
{{image}}
{{content}}