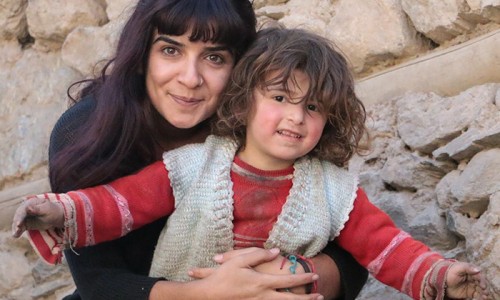 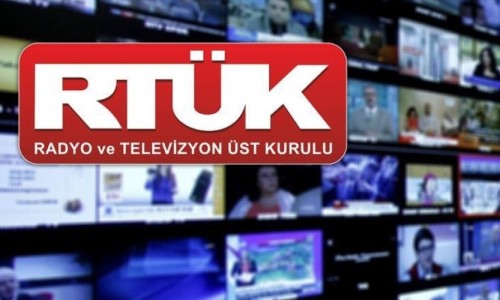 Turkish censors vs Netflix, series 1 episode 1All that is solid in the Turkish media melted into air over the past year, and much of the...14 May 2018 MEDIA FREEDOM 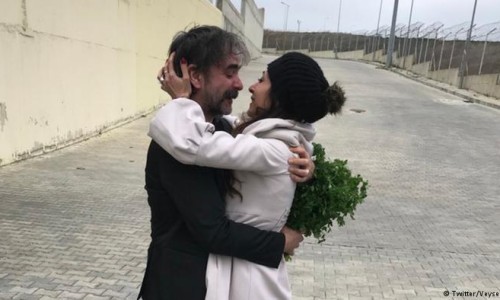 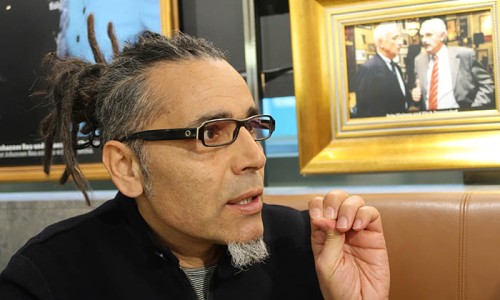 Sharo Ibrahim Garip: "Half of Turkey wants a secular and democratic government"In 2016 hundreds of academics were dismissed from their positions without notice, includin...23 Apr 2018 TURKEY UNCENSORED 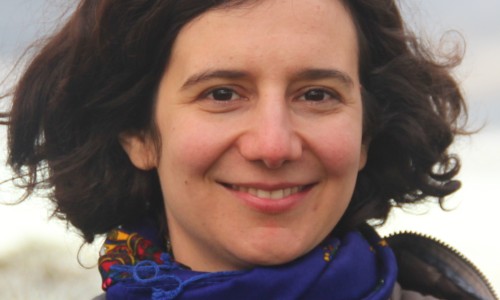 War abroad, repression at home: Turkey’s academics and students caught up in new wave of arrestsSince Turkey launched a military operation in Afrin, northern Syria, in January, state rep...10 Apr 2018 TURKEY UNCENSORED
This site uses cookies: What does this mean?