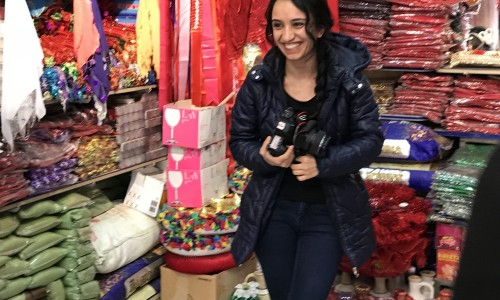 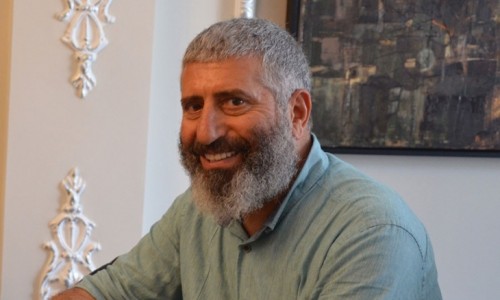 İshak Karakaş: Imprisoned for tweeting about Turkey's Afrin operationAccording to the Turkish interior ministry, as of 27 February, 845 people had been detaine...05 Mar 2018 TURKEY UNCENSORED 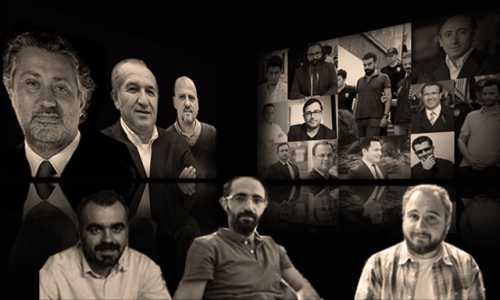 Turkey’s journalists have sacrificed their freedom in the pursuit of truthRecent developments in Turkey, once seen as a role model of the Muslim world, have shown t...28 Feb 2018 TURKEY UNCENSORED 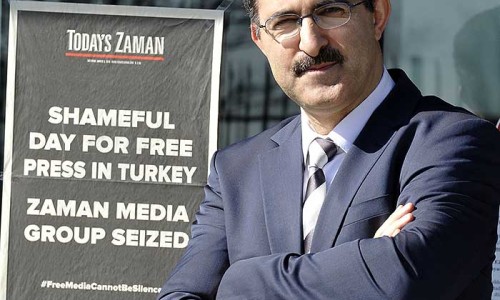 Turkey reporter stayed one step ahead of crackdownAbdullah Bozkurt, the Ankara bureau chief for Today’s Zaman was forced into exile after ...12 Feb 2018 GLOBAL JOURNALIST 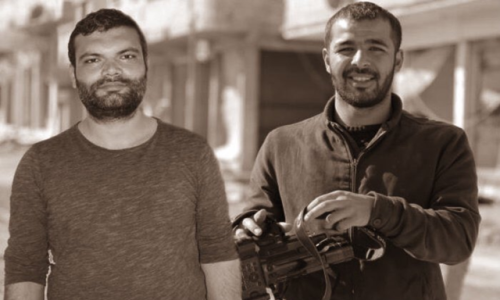 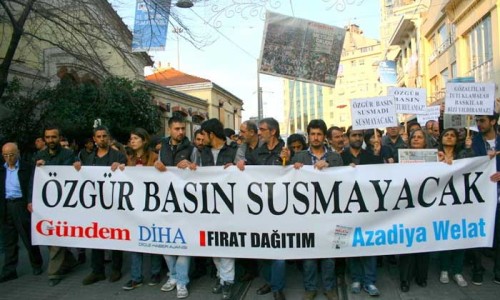