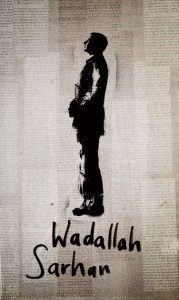 Join us in demanding justice for Wadallah Sarhan, gunned down in November 2004 by assailants near his home, which doubled as the newspaper’s office, according to local journalists and a local government official. The sources could not provide a precise date for his death. Sarhan may have been targeted because of suspicions that his newspaper had received US funding. According to one reporter, Sarhan’s name was included on an insurgent “hit list” of local journalists that was posted in some local mosques in 2004.

In 2011, Iraq – with an impunity rating three times worse than that of any other nation – is ranked first in the Committee to Protect Journalists’ Impunity Index for the fourth straight year. Plus, says CPJ, not a single one of the 92 journalists’ murders recorded in Iraq this past decade has been solved.