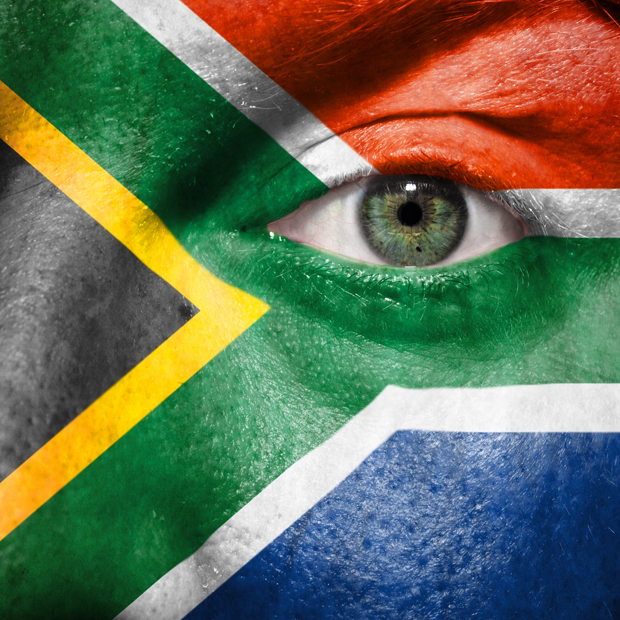 Even as South Africans commemorate their global icon Nelson Mandela’s life-long struggle for human rights, shock waves have hit the media after the sudden dismissal of well-respected Cape Times editor Alide Dasnois. This follows a front-page lead article on 6 December on a report on corruption in which the new owners of the paper are implicated.

The Cape Times is part of the Independent Media stable which includes 18 daily and weekend titles. Sekunjalo Holdings, a company perceived to have close ties with the ruling African National Congress, bought it in the middle of 2013 from the Irish-based Independent News and Media (INM).

The corruption report, by the country’s statutory Office of the Public Protector, found that the fisheries department’s award of an R800 million (GBP £47 million) tender for the provision of marine patrol vehicles to a Sekunjalo subsidiary was biased, improper and amounted to maladministration.

Social media have been abuzz with criticism against the removal of Sorbonne-educated Dasnois. She is known as an ink-in-the-veins journalist who is dedicated to fair and accurate news coverage with integrity. In response to the outcry, Sekunjalo executive chairperson Dr Iqbal Survé claimed in a public statement on 9 December that Dasnois was “not fired” but offered other positions. He also suggested that the decision to “move” Dasnois was in response to the “wholly unsatisfactory sales performance of that title over the last few years”. In regard to this claim, it is worth noting that declining circulation besets the whole of South Africa’s newspaper industry and is not limited to the Cape Times.

Survé added that “a concerted public campaign of lies and distortions” is responsible for “some stat(ing)… as fact – without a shred of proof offered in evidence – that Alide Dasnois’s replacement was the result of the story published as the lead in the paper last Friday (6 December), regarding adverse findings by the Public Protector against a government minister in the award of a tender to one of the companies in the Sekunjalo Group… I and Independent deny this version of events categorically.”

However, contradicting this claim, Sekunjalo’s lawyers had sent a letter dated 7 Dec to the Cape Times demanding a prominently published apology from Dasnois and reporter Melanie Gosling who wrote the article on the Public Protector findings. Sekunjalo threatened to sue them for damages. His lawyers wrote:

“Our instructions are that you have reported extensively over the past two years on the allegations by the disappointed bidder SMIT Amandla [Marine] and Mr Pieter van Dalen of the Democratic Alliance regarding Sekunjalo’s role in the award of the tender for management of the research and patrol vessels of the department of agriculture, forestry and fisheries [DAFF].

Our client has instructed us to record the following:

1. It has been alleged that Sekunjalo Investments Ltd is guilty of corruption; that it had misled and/or defrauded DAFF; that it lacked the experience and expertise to undertake the management of the research and patrol vessels of DAFF; etc.

2. These allegations have been thoroughly debunked.

3. The report by the public protector clears Sekunjalo of all wrongdoing.

4. It would have been appropriate, after months and months of sustained attacks on the integrity of Sekunjalo, if the Cape Times had published on its front page the more accurate articles which were buried on page 18 of (Cape Times) Business Report of December 6 2013, that Sekunjalo had been vindicated, and that the company demanded an apology.”

The lead-up to this moment can be traced further back than the offensive front-page article. On 5 December, in anticipation of the release of the Public Protector’s findings, an article by Survé occupied the main space on the op-ed page in the Cape Times. He wrote about a “dirty tricks campaign” against himself and Sekunjalo – specifically an article published in the Sunday Times on 1 December containing leaked findings of the then still-to-be-launched Public Protector report on Sekunjalo and the fisheries deal. Survé accused the Sunday Times, owned by the Times Media Group, of collaborating with the opposition political party the Democratic Alliance.

It was not the first time that Sekunjalo’s newly acquired newspapers have been used as platform to defend the company against adverse reporting from competitors. The Mail and Guardian in August published Survé’s response to questions about the ownership structure of Independent Media after the acquisition. In an apparent retaliation, a front page article in the newspapers’ daily insert Business Report accused the Mail and Guardian of sour grapes after Survé rejected its offer to purchase some of the Independent Media titles. It mentioned that Survé had accused the Mail and Guardian of being funded by the CIA.

The Cape Times letters page on 6 December featured three letters from readers expressing concern about Survé’s abuse of his position to print an attack on the Sunday Times for exposing irregularities that his company is implicated in. On the same day the editorial acknowledged concerns by readers about whether the publication of Survé’s article heralds a change in the newspaper’s policy of editorial independence. It assured readers that the Cape Times will continue to publish all views, including from those criticised by Survé.

It ended with the assurance that “we believe readers have nothing to fear”, and quoted the concluding paragraph in Survé’s article: the Independent Newspapers should “remain what it has always been, a place where all worldviews, ideas and political schools are welcome”. Dasnois was fired on the same day.

Sekunjalo’s demanded apology in the 9 December edition did not transpire, suggesting that Dasnois had refused to apologise, leading to her removal. She has meanwhile indicated that she is investigating her legal options, while Cape Times staff and the SA National Editors Forum have demanded answers. A petition is circulating for her reinstatement. The Cape Times omitted any mention of Dasnois’s dismissal on 9 December – only that Sekunjalo would lay a complaint with the press ombud with regards the lead article. On 10 December the paper published Sekunjalo’s reason for removing Dasnois as “falling circulation”, with no response from her.

On 12 December presented the “real reason” why Dasnois was removed. In a public letter to staff he claimed she had refused to run with the death of Mandela as the lead in the paper on Dec 6, even though this was agreed at a meeting between editors and management (which, if it is the case, would be tantamount to interference in editorial decisions). However, his claim that Dasnois as experienced journalist would miss the news story of the year makes little sense. Indeed, the Cape Times featured a four-page wraparound with Mandela on the front cover on 6 December. The paper’s op-ed editor, Tony Weaver, devoted his weekly column on 13 December to the process of producing the Mandela edition of the paper on Dec 6, refuting Survé’s allegations.

The new owners have moved swiftly to replace Dasnois, with Gasant Abarder taking her place. He has yet again assured readers of the independence of the paper.

One response to “South Africa: Cape Times in crisis as editor fired after corruption story”