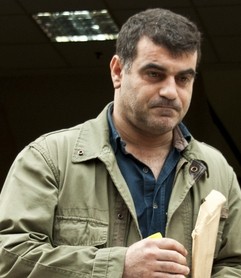 Vaxevanis was arrested last month, acquitted of breaking data privacy laws on 1 November, and now faces a re-trial, all for having published a leaked list (nicknamed the “Lagarde list”) of over 2,000 names of Greeks allegedly holding bank accounts in Switzerland.

Following our letter sent to the European Union on 5 November, Index and other IFEX members call on the EU — which has in the past been quick to denounce threats to media freedom — to defend free speech and to condemn this unwarranted harassment and prosecution.