European ministers and Gulf Cooperation Council (GCC) members will meet on Sunday in Bahrain to discuss the future of their political and economic relations from 2013-2016. Bahrain’s free speech violations in recent weeks should also be up for discussion, says Sara Yasin 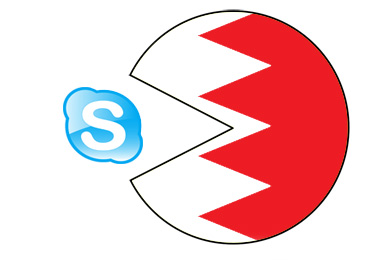 Bahrain is introducing new regulations on Voice Over Internet Protocol (VoIP) applications  that could mean a ban on programmes like Skype, WhatsApp, Viber, and Tango.

Minister of State for Communication Fawaz bin Mohammed Al Khalifa cited “security considerations” for the new regulations, according to Gulf News. He also said that it was part of “efforts exerted by the GCC to ensure the existence of regulations that preserve the rights of operators and that there is no abuse of communication applications”. Saudi Arabia, also a member of the GCC, blocked Viber earlier this month. The country has also threatened to ban Skype and WhatsApp after the companies refused to comply with the country’s monitoring requests.

The UK National Contact Point (NCP) for the Organisation for Economic Cooperation and Development (OECD) has announced that it will consider a case brought against a UK-based surveillance company for selling technology that was used to spy on Bahraini dissidents. Five organisations filed formal complaints against Gamma International with the OECD, arguing that the company has been in violation of the OECD guidelines by selling its technology to repressive governments. The company has claimed that it “would not supply the product identified in the complaint in a situation where it believed it would be used for the purpose of repressing civil rights”. Last year suspicious e-mails were sent to Bahraini dissidents, including London-based activist Ala’a Shehabi. The e-mails were eventually linked to Gamma International’s FinFisher Suite, which infects email accounts and electronic devices using Trojans. Privacy International, along with the Bahrain Center for Human Rights, Reporters Without Borders, Bahrain Watch, and European Center for Constitutional and Human Rights brought the complaints against the security company in February this year. 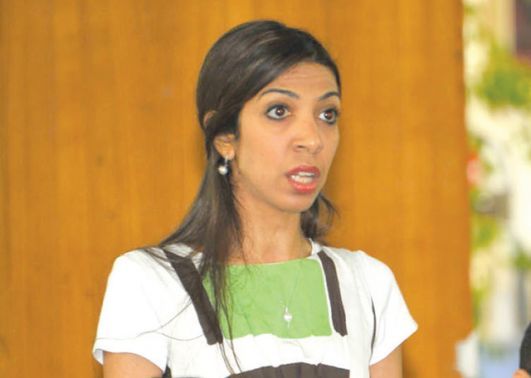 Manama’s Court of Appeal this week upheld the acquittal of Sarah Al-Moosa, a policewoman charged with torturing France 24 journalist Nazeeha Saeed. Al-Moosa was acquitted October last year, after a Manama Court decided that Saeed’s evidence was “contradictory” and “not consistent” with the forensic report. Saeed presented three medical reports confirming her account of torture while in police custody, after her arrest in May 2011. She was detained while covering a crackdown on pro-democracy protests.

The jail sentence of human rights defender Zainab Alkhawaja has been extended by two months for allegedly assaulting two policewomen. Alkhawaja has been in jail since 27 February this year, serving on charges of “taking part in illegal gathering, unlawful entry to Pearl Roundabout, and insulting a police officer.” The activist’s sentence means that she will be held until February next year. Alkhawaja has been active in documenting and speaking out against human rights violations since the start of unrest in the country in February 2011. 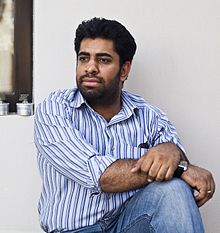 The head of Bahrain Youth Society for Human Rights (BYSHR), Mohamed Al-Maskati, is currently facing charges for “participation in illegal protest.” The activist appeared before Manama’s Lower Criminal Court on 19 June, but the hearing was then postponed until July. If convicted, Al-Maskati faces up to six months jail time. The Bahrain Center for Human Rights (BCHR) believes that Al-Maskati has been targeted for condemning the regime’s human rights violations at the Human Rights Council in Geneva last September. The activist reportedly received threatening phone calls for his participation, and was targeted by pro-government newspapers following his return. Index has previously condemned Bahrain’s treatment of human rights defenders, including BCHR head Nabeel Rajab, who is serving a two-year jail sentence for “organising illegal gatherings.”