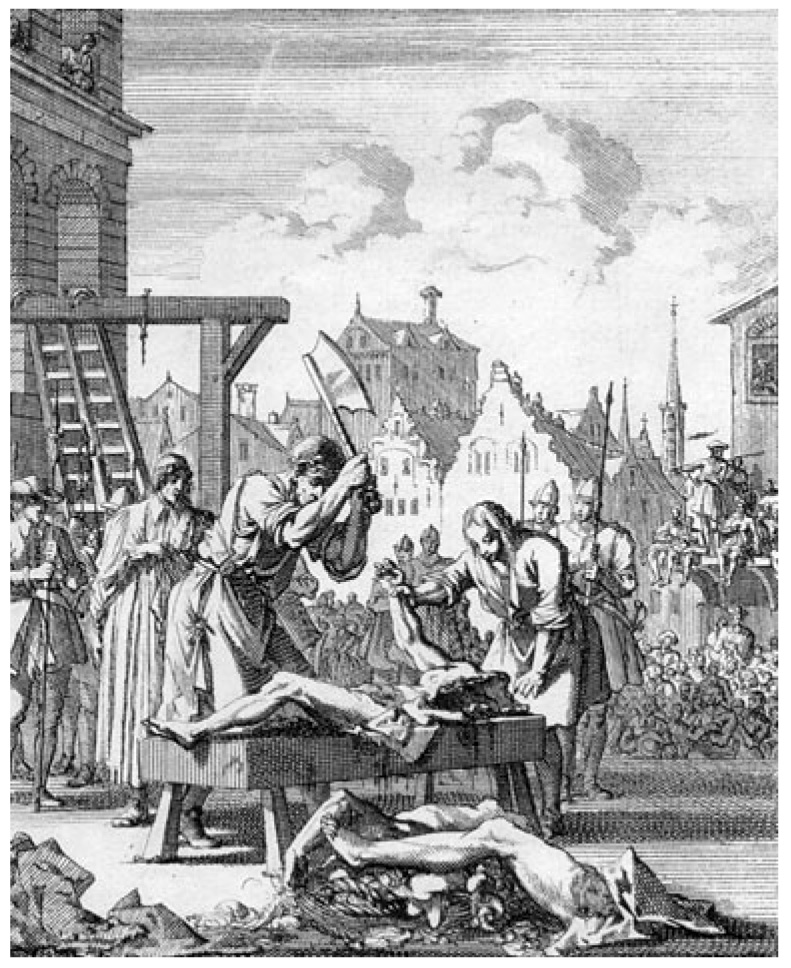 As the royal charter on press regulation was approved by Queen Elizabeth II, Index on Censorship takes a look at crime and punishment the last time the state controlled the press.

The Licensing Order 1643 censored the press by introducing pre-publication licensing, registration of all printing materials with the names of author, printer and publisher, the seizing and destruction of any books that may be deemed offensive to the government, and the arrests and imprisonments of any offensive writers, printers and publishers. Parliament failed to renew the Act in 1695 but what other laws were imposed on Britain’s at the beginning of the 17th century?

This article was originally posted on 31 Oct 2013 at indexoncensorship.org.