As the body representing UK vice-chancellors releases new guidelines on speakers on campuses, we look at some cases where they could have been put to use

In bid to address the issues surrounding people with extremist views giving talks at British campuses, Universities UK recently released new guidelines on external speakers. “Universities have to balance their obligation to secure free speech with their duties to ensure that the law is observed — which includes promoting good campus relations and maintaining the safety and security of staff, students and visitors,” says the body, which represents vice-chancellors.

This is not the first time they have spoken out about the topic. However, a set of guidelines from 2011 reads: “It is the law alone which can set restrictions on freedom of speech and expression and on academic freedom — it is for the law and not for institutions or individuals within institutions to set the boundaries on the legitimate exercise of those rights”. It appears they are calling for somewhat stricter regulation this time around. The current guidelines are also more in line with the view of the National Union of Students, which maintains that “(…) many students’ unions may wish to go further than the law on securing ‘freedom from harm’ when restricting some speaker activity.” The NUS’ own “No Platform” policy, banning certain speakers from their events, puts this theory into practice.

This is one of those topics that seems to come up at fairly regular intervals, and the outline of the debate is familiar by now. One side argues that speakers with outwardly hateful or discriminatory views don’t deserve a platform through which to legitimate them; while the other side argues that to deny them this is to deny them the right to freedom of expression, which also extends to those with whom we disagree. The following speakers have been responsible for at one point reigniting the debate, each in their own way. 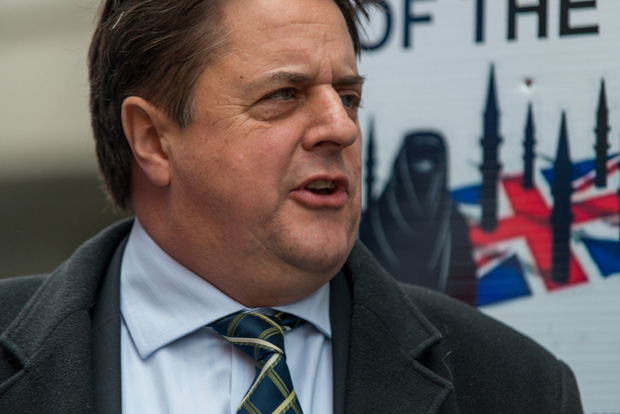 Nick Griffin outside the Old Bailey court on the first day of the trial of the murder of Lee Rigby (Image: Velar Grant/Demotix)

The most famous case in recent years was the 2007 appearance of BNP leader Nick Griffin (and Holocaust-denying historian David Irving) at an Oxford Union debate on free speech. The invitation caused massive uproar, with protesters picketing the event. “It is not just an Oxford issue, this will have ramifications for other places where the BNP are active… this is going to give legitimacy and credibility to their views,” said Student Union President Martin McClusky at the time. “I find the views of the BNP and David Irving awful and abhorrent but my members agreed that the best way to beat extremism is through debate,” argued Oxford Union president Luke Tryl. This is not only time the Nick Griffin has caused controversy as a potential university speaker. Trinity College Dublin cancelled plans to include him in a debate immigration, saying “it could not guarantee the safety and wellbeing of staff and students”. 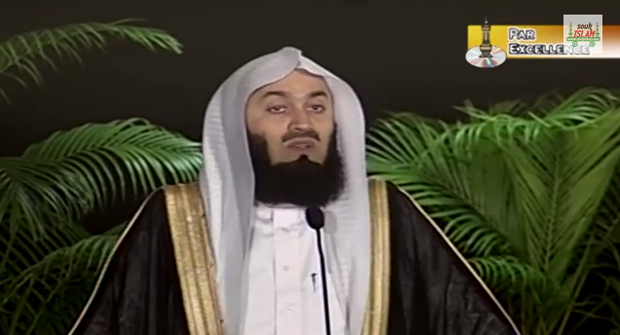 Islamic preacher Mufti Ismail Menk spoke at Liverpool University earlier this month. He has previously stated that gay people are “filthy” and “worse than animals”. The event was initially reported to be part of a longer tour stopping at Glasgow, Leeds, Liverpool, Leicester, Cardiff and Oxford universities. However, all except Liverpool, where he was hosted by the Islamic Society, revoked their invitation or said he had not been officially invited in the first place. Liverpool responded that it is “not the role of the university to censor people’s views”. 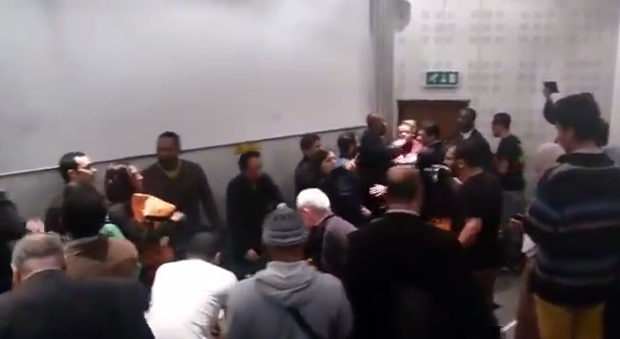 A video captured the protest that erupted when Mohamed El-Nabawy was due to speak at SOAS (Image: YouTube)

A representative of Tamaroud, the grassroots movement which played a significant role in the ousting of Egypt’s Muslim Brotherhood-backed elected government, was chased away by angry protesters prior to a scheduled talk at London’s School of Oriental and African Studies (SOAS). The protesters, who were not students, chanted and brandished posters associated with the Muslim Brotherhood at the open lecture. SOAS security had to escort El-Nabawy off campus using an emergency exit . A spokeswoman for the Palestinian Society, which had organised the talk, said: “In the pursuit of freedom of speech and expression, some people may find some of the views expressed at our events objectionable.” 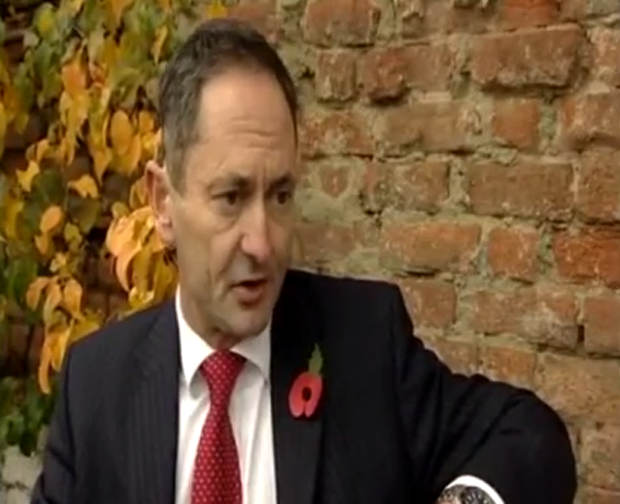 In 2012 the Student Union at the University of Derby banned David Gale, UKIP’s candidate for Police and Crime Commissioner, from taking part in a Q&A session at the university. The Union has a no platform policy for “individual(s) who they believe to be a member of a group with racist, fascist or extremist views”, a category the Union believed was applicable to UKIP . UKIP leader Nigel Farage weighed in on the issue at the time, saying: “It is frightening that a Derby student body is so frightened of free speech and public opinion.” 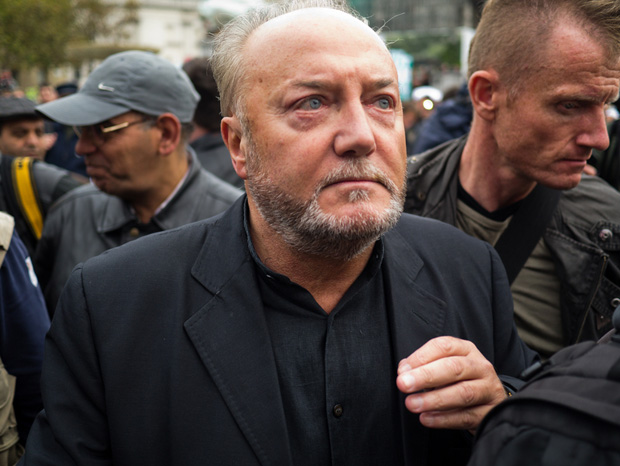 In March, George Galloway was set to speak at an event organised by the University of Chester Debating Society. However, the invitation was revoked by the Student Union, acting in line with the NUS’ No Platform policy on Galloway. This move came after the Respect Party MP was involved in a string of controversial incidents, including refusing to debate with an Israeli student at an Oxford University panel discussion. Galloway’s camp have called the policy “idiotic, anti-democratic and politically-motivated”. 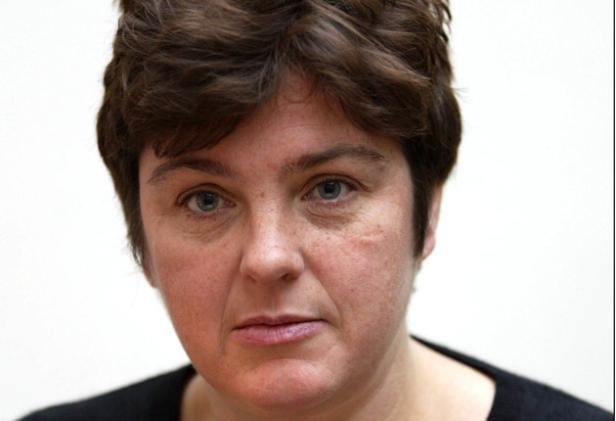 In September, the Debating Union at Manchester University (MDU) invited feminist writer and campaigner Julie Bindel to speak at their discussion on pornography. A number of people objected due to Bindel’s reported views about transexual people, which have led to the NUS implementing a No Platform policy for her. Some transexual students and their supporters “felt Julie Bindel’s transphobic statements and views made them both unwelcome at the event, and unsafe on campus, as it seemed that transphobia was being allowed and possibly encouraged,” said Loz Webb, the university’s Trans* representative. Despite this, MDU refused to replace Bindel, though she eventually chose to drop out after receiving death threats.

One response to “Controversy on campus: six university speakers that caused outrage”