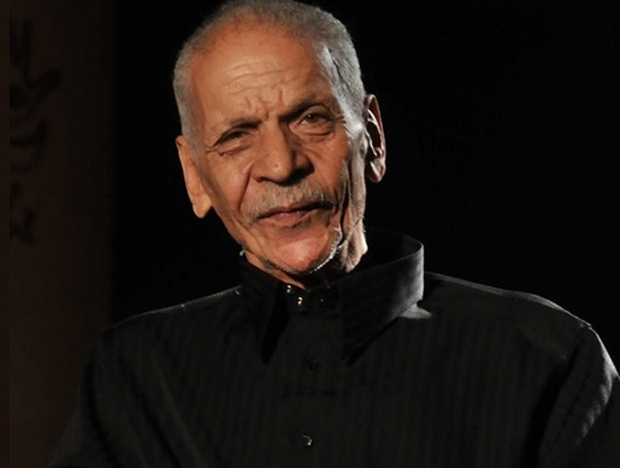 The Egyptian poet Ahmed Fouad Negm died on December 3 at the age of 84.

Known as the “poet of the people”, Fouad Negm inspired generations of young Egyptians to hope for change through his prose which often struck a comparison between his love for his country and a harsh criticism of its flaws. It was during the 1970s that his poetry became most popular as musician Sheikh Imam Issa sang his works in coffee houses and universities.

His political views in favour of the poor and working class were often expressed in his poems which lead him to be jailed under the rule of two former Egyptian presidents: Gamal Abdel Nasser and Anwar Sadat. Fouad Negm was also vocal regarding his support for the 2011 uprising that witnessed the demise of the Mubarak regime.

“I am not a humble person and I am not stupid; I know I am a poet that has affected this nation,” he once told an interviewer.

Fouad Negm’s passing comes a week before he was due to travel to the Netherlands to receive the 2013 Principal Prince Claus Award in appreciation of his literary contributions and his unwavering advocacy on behalf of the poor and the disenfranchised.

The Prince Claus Fund said: “Ahmed Fouad Negm is honoured for creating true poetry in vernacular Arabic that communicates deeply with people; for his independence, unwavering integrity, courage and rigorous commitment to the struggle for freedom and justice; for speaking truth to power, refusing to be silenced and inspiring more than three generations in the Arab-speaking world; for the aesthetic and political force of his work highlighting the basic need for culture and humour in harsh and difficult circumstances; and for his significant impact on Arabic poetry bringing recognition to the rich literary potential of the colloquial language.”

This article was published on 5 Dec 2014 at indexoncensorship.org