DEFAULT
Why US sanctions are a blow to free expression 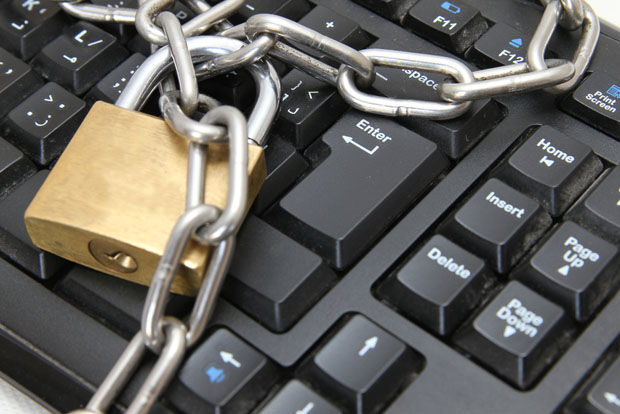 If you live in Cuba, Iran or Sudan, and are using the increasingly popular online education tool Coursera, you are likely encounter some access difficulties from this week onwards. Coursera has been included in the US export sanctions regime.

The changes have only come about now, as Coursera believed they and other MOOCs — Massive Open Online Courses — didn’t fall under American export bans to the countries. However, as the company explained in a statement on their official blog: “We recently received information that has led to the understanding that the services offered on Coursera are not in compliance with the law as it stands.”

Coursera, in partnership with over 100 universities and organisations, from Yale to the Korea Advanced Institute of Science and Technology to the Word Bank, offers online courses in everything from Economics and Finance to Music, Film and Audio — free of charge. Over four million students across the world are currently enrolled.

“We envision a future where everyone has access to a world-class education that has so far been available to a select few. We aim to empower people with education that will improve their lives, the lives of their families, and the communities they live in,” they say.

But this noble aim is now being derailed by US economic sanctions policy. People in Cuba, Iran and Sudan will be able to browse the website, but existing students won’t be able to log onto their course pages, and new students won’t be allowed to sign up. Syria was initially included on the list, but was later removed under an exception allowing services that support NGO efforts.

Amid clear-cut cases of censorship, peaceful protesters being attacked and journalists thrown in jail, it is easy forget that access — or rather lack of it — also constitutes a threat to freedom of expression. Lack of access to freedom of expression leads to people being denied an equal voice, influence and active and meaningful participation in political processes and their wider society.

In these connected times, it can be a simple as being denied reliable internet access. Coursera is trying to tackle this problem. They “started building up a mobile-devices team so that students in emerging markets — who may not have round-the-clock access to computers with internet connectivity — can still get some of their coursework done via smartphones or tablets,” reported Forbes.

But this won’t be of much help to students affected by the sanctions, as their access is being restricted not by technological shortcomings, but by misguided policy. Education plays a vital part in helping provide people with the tools to speak out, play an active part in their society and challenge the powers that be. Taking an education opportunity away from people in Cuba, Iran and Sudan is another blow to freedom of expression in countries with already poor records in this particular field.

Furthermore, these sanctions are in part enforced in a bid to stand up for human rights. This loses some of its power, when the people on the ground in the sanctioned countries are being denied a chance to further educate themselves, gaining knowledge that could help them be their own agents of change and stand up for their own rights.

Ironically, this counterproductive move comes not long after a Sudanese civil society group called for a change to US technology sanction.

“We want to be clear that this is not an appeal to lift all sanctions from the Sudanese regime that continues to commit human rights atrocities. This is an appeal to empower Sudanese citizens through improved access to ICTs so that they can be more proactive on issues linked to democratic transformation, humanitarian assistance and technology education — an appeal to make the sanctions smarter,” said campaign coordinator Mohammed Hashim Kambal.

Coursera says they are working to “reinstate site access” to the users affects, adding that: “The Department of State and Coursera are aligned in our goals and we are working tirelessly to ensure that blockage is not permanent.”

For now, students in Iran, Cuba and Sudan could access Coursera through a VPN network.

Hopefully this barrier to freedom of expression in countries where it is sorely needed, will soon be reversed.