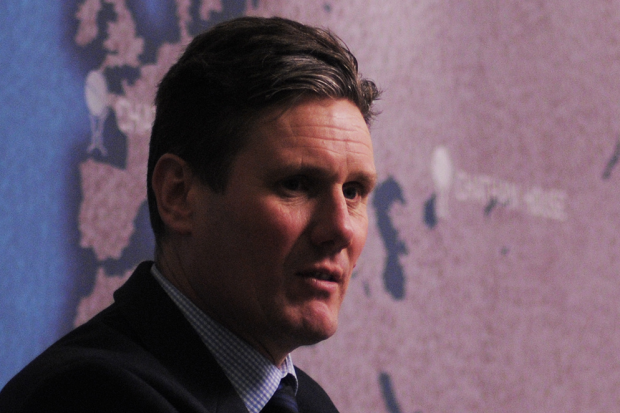 Since becoming a barrister in 1987, Sir Keir Starmer has made headlines for offering free legal counsel during the McLibel trial, won awards as a leading human rights QC, and set precedents as director of public prosecutions (DPP) in England and Wales. During the five-year post as DPP, he took on prosecution guidelines for the abuse of women and sexual abuse of children. He also tackled the as yet largely unchartered territory of cases involving social media and is mooted as a Labour candidate in the UK’s 2015 general election.

In this Index podcast Rachael Jolley, editor of Index on Censorship magazine, speaks to the newly knighted former DPP about his time overseeing the prosecution service, plus the right to offend, whistleblowing and legal challenges for social media.

On online abuse: “We haven’t got a law that has been designed to deal with this. We are falling back on the Communications Act, which was designed for abusive messages on telephones in the 1930s that might have been listened to by exchange staff.”

On the web: “You can’t have a law-free zone. If you simply say it doesn’t matter that the court order is breached because you are using social media, you undermine the entire criminal justice system and you remove all the protection that’s intended for very vulnerable victims.”

On whistleblowing: “It is important that legal protection is there and that everyone appreciates it. A lot of people labour under the misrepresentation that if you whistleblow you are necessarily engaging in wrongdoing and it is something you can’t do. There is still a great fear.”

Read the full interview in the latest issue of Index on Censorship magazine. This issue’s writers include Lyse Doucet, David Aaronovitch and Julian Baggini. You can buy it, or take out a subscription here.