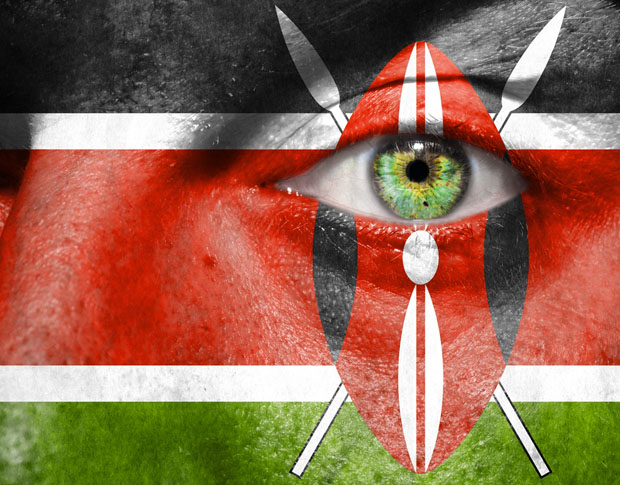 Kilifi County’s Marafa ward representative Renson Kambi is working on a bill that will bar women from wearing short skirts and men from wearing tight trousers. Kambi says the motion, to be tabled before Kilifi County Assembly soon, is aimed at restoring decency. “Moral standards have gone down in Kilifi” due to “improper dressing,” he stated. “Most ladies are dressing skimpily and that cannot be tolerated.”

The bill, still in its initial stages, proposes among other things, to ban garments that “expose the flesh” in public. He said undue dressing continues to cultivate prostitution, and that the situation must be put under control before it deteriorates further. The bill, however, will not only centre around women’s dress, but also aims at barring men from wearing tight trousers.

Kambi said that it has become difficult to stroll around markets in Kilifi county, especially in the company of in-laws and children, because of the way young men and women have decided to dress. He claims young girls are now putting on micro miniskirts in schools, making it difficult for their male colleagues and male teachers to concentrate. “The girls are putting on ‘very short miniskirts’ to an extent that they cannot even pick up a pen when it falls down without exposing their flesh,” he said.

Kilifi County Deputy Speaker Teddy Mwambire is among a host of leaders who have come out strongly in support of the bill. He says it aspires to ensure that the people of Kilifi county go back to the traditional mode of dressing, bringing to an end what he labelled borrowed cultures.

Mwambire says youths have adopted a way of dressing that has to be dealt with, before immorality makes huge strides in the community. “We cannot just sit still as young people – both male and female continue roaming our streets half naked.”

But former Kilifi Town Council Chairman Anthony Kingi has admonished Kambi for planning to introduce a bill he believes will have no impact on people’s lives, saying he should come up with bills that will improve the state of education in the county. Kingi rubbished claims that improper dress is the main cause of dwindling education standards.

If the bill reaches a majority in the county assembly, it will be passed to Governor Amason Jeffa Kingi who may sign it into law or reject it. For now, debates for or against continue to gain momentum in Kilifi county and across Kenya.

This article was posted on March 12, 2014 at indexoncensorship.org