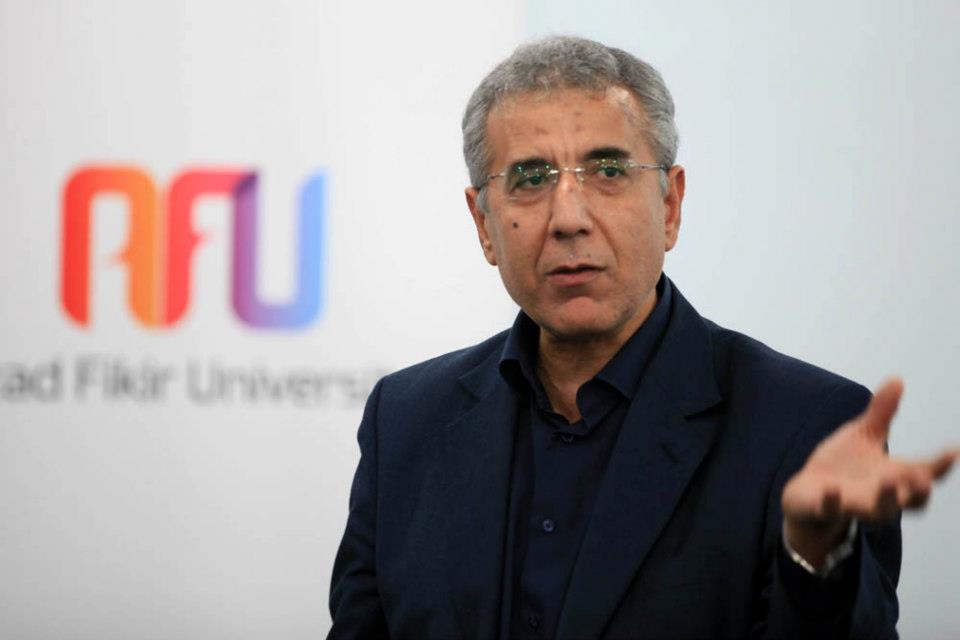 Intigam Aliyev, a human rights defender and a lawyer who specialised in defending the rights of Azerbaijani citizens before the European Court of Human Rights, is spending his second birthday in prison.

“All our thoughts are with Intigam as he spends yet another birthday in jail,” Index on Censorship senior advocacy officer Melody Patry said.

In April 2015, Aliyev was sentenced to 7.5 years imprisonment for illegal business activities, tax evasion and abuse of power. The case was widely condemned as being politically motivated by Azerbaijan’s government.

Aliyev, who ran the Azerbaijan-base Legal Research Institute, was one of a score of prominent human rights activists and journalists who were arrested and subjected to show trials in 2014 and 2015. A new report details the judicial harassment that Azerbaijan’s civil society has been subjected to.