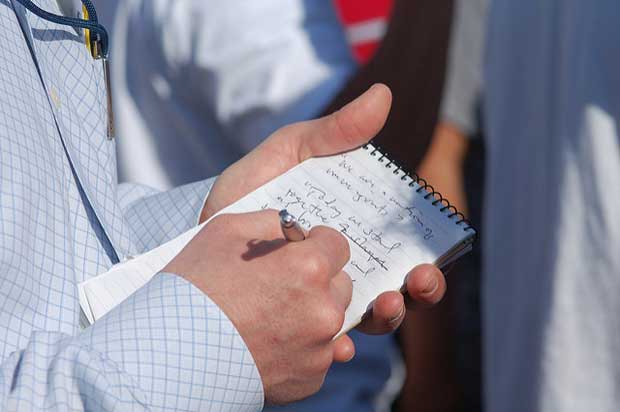 Can you stand it up? Those five words were the ones I probably uttered more than any other when editing a daily newspaper. Excited reporters would be fed a diet of rumours: a member of parliament has left his wife, the chief constable has been suspended. These snippets would then be thrown into the daily news conference. And, with some exaggerated world-weariness, I would ask the key question. Can you stand it up? I never heard about half of the stories again.

Our advantage was that when a lead emerged at midday, we had nine hours to stand it up. If we couldn’t make it watertight we could give ourselves another 24 hours. In today’s digital world the pressure is on to push the button as soon any unsubstantiated tale flashes across our Twitter feeds. And the rush to publish means half-baked stories, outdated pictures and factual errors appear on websites that should know better. The irony is that verification has never been easier. My staff used to tread a regular path to our library to consult Dod’s Parliamentary Companion, Bartholomew’s Gazetteer and our own cuttings. Now you can check almost everything online. So why don’t we? As Spotlight, the Oscar-winning Hollywood film on investigative journalism shows, sourcing, checking and re-checking is how you nail whether a story stands up. In the world of 24-hour news and digital everything, those traditional techniques should not be forgotten. They include:

Peter Sands is the former editor of UK daily newspaper the Northern Echo and runs media consultancy Sands Media Services. This story is an extract from a longer report by First Draft’s Alastair Reed about the importance of verification to stop the spread of hoaxes and propaganda online.

2 responses to “10 fact-checking tips for journalists”