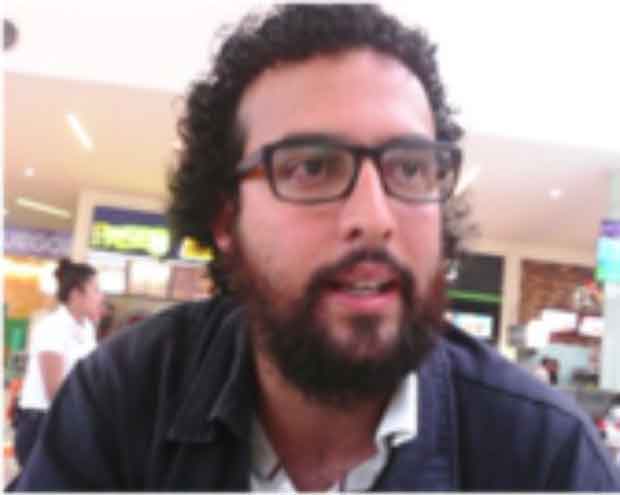 Honduran journalist Cesario Padilla is facing immediate detention and a possible five-year jail term after being present at student protests at the National Autonomous University of Honduras in Tegucigalpa.

A warrant was issued for his arrest on 7 June. He and five others have been charged with “usurpation” of university property during protests, which saw buildings occupied and classes shutdown at UNAH’s two campuses in Tegucigalpa and in San Pedro Sula. The students were protesting against the introduction of higher pass grades and rising fees, as well as calling for the student body to play more of a role in the university’s governance.

Padilla said he was at the protests to observe as a reporter. The other accused students – Moisés David Cáceres, Sergio Luis Ulloa, Josué Armando Velásquez, Dayanara Elizabeth Castillo and Izhar Asael Alonzo Matamoros – were reportedly not present at the protests, but it is thought they are being accused of playing an organisational role.

Padilla was also interviewed in a 2014 piece Meza wrote for Index on Censorship magazine about the struggles young journalists in Honduras face when entering a profession where fear and corruption have become the driving forces.

In 2014, Padilla and five UNAH students, including Cáceres, Castillo and Ulloa, were suspended from the university after taking part in similar protests. They were subsequently re-admitted after a ruling by the Honduran Supreme Court of Justice in February 2015.