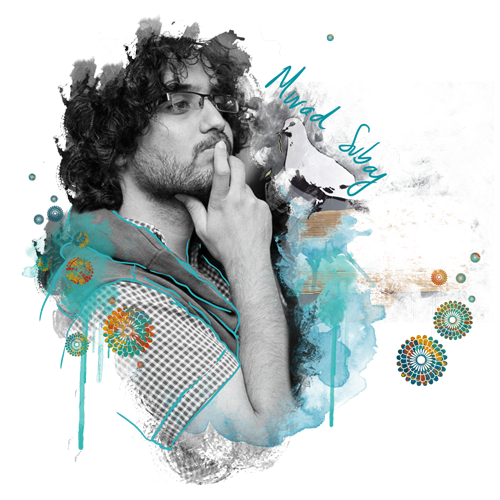 Since beginning a street art protest in 2011 Subay has launched five campaigns to promote peace and encourage discussion of sensitive political issues. All his painting is done in public during the day and he encourages fellow Yemenis to get involved. Subay has often been targeted by the authorities, painting over his works or restricting him from painting further.

“I found that the soul of the Yemeni people was broken because of war… I found that the buildings and the streets were full of bullets, full of damage. So I went on Facebook and said I would go on to the streets to paint the next day and I did.” — Murad Subay 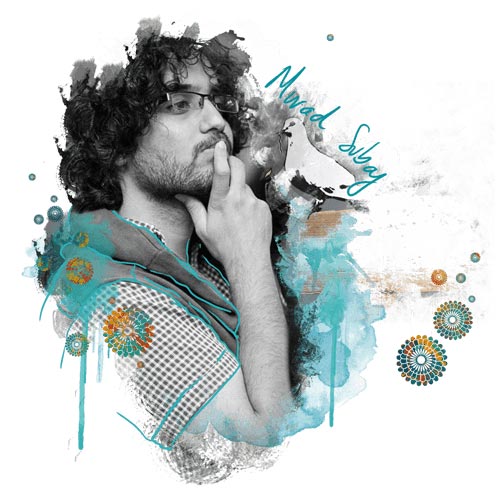 We ask French authorities to reverse this decision and allow Murad, an Index fellow, to study