The songs they wanted silenced 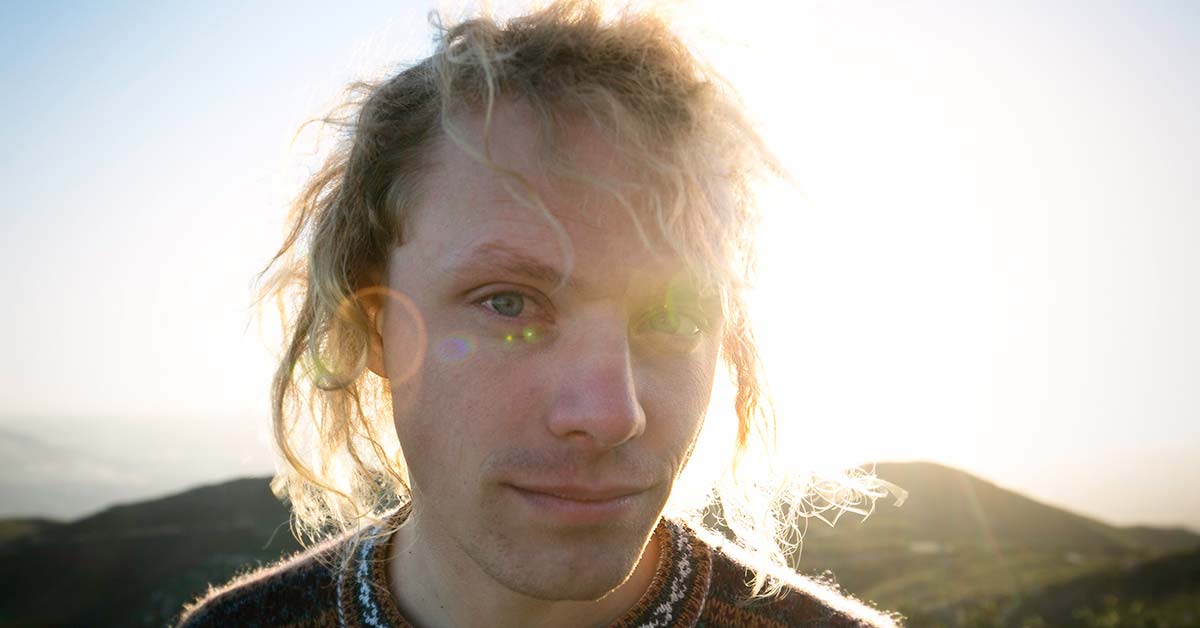 Free speech campaigners Index on Censorship will host a night of forbidden music on December 7 to raise money for censored artists.

This candlelit evening features songs that have been banned or censored, which will be performed live by award-winning Norwegian musician Moddi to celebrate the launch of his ‘Unsongs’ album — 12 tracks from global artists, including Kate Bush and Pussy Riot. The one-off event will be hosted in the restored Hoxton Hall, one of the East End’s hidden Victorian gems.

Moddi’s collection unfurls stories of censorship, persecution and repression, such as A Matter of Habit, a song inspired by interviews with Israeli soldiers and which was banned from army radio in 2012.

Also included in the set will be Moddi’s version of Punk Prayer, which gained international notoriety after Russian feminist punk band Pussy Riot staged a performance of the song at Moscow’s Cathedral of Christ the Saviour. The group said it was a protest against the Orthodox church’s support for Russia’s President Vladimir Putin. Three members of the group were sentenced to two years in prison for “hooliganism motivated by religious hatred”.

Earlier this month Moddi pulled Punk Prayer from his set at a festival in Finnmark, Norway’s northernmost county on the border with Russia, after Russia’s Consulate General in expressed concerns about the song being performed.

‘Forbidden Songs’ is a festive fundraiser in support of freedom of expression charity Index on Censorship, which champions musicians, artists and others around the world who are facing censorship and repression. All proceeds from the night will go to support Index’s Freedom of Expression Awards Fellowship supporting persecuted artists, journalists and campaigners.

Previous award winners include hip-hop artist Smockey, from Burkina Faso, whose studio has been repeatedly targeted for attack because of his involvement with a campaign for democratic reforms that ousted the country’s long-serving and dictatorial president.

Tickets for the event are £15 and include a free drink courtesy of Flying Dog Brewery.

Notes to Editors
What the critics say about Moddi:

“An eye-opening lesson in the importance of music” Mojo

“Music still has the power to confront authority” The Guardian

Index on Censorship campaigns for and defends free expression worldwide. We publish work by censored writers and artists, promote debate, and monitor threats to free speech. We believe that everyone should be free to express themselves without fear of harm or persecution – no matter what their views. www.indexoncensorship.org
Moddi & Unsongs
Unsongs is a remarkable collection of songs that have, at one stage, been banned, censored or silenced. The attempts to suppress them were as mild as an airplay ban and as brutal as murder. With great sensitivity and imagination, Norwegian singer-songwriter Moddi has given them new life and created a moving and eye-opening album. Unsongs simultaneously celebrates the censored and exposes the censors.