NEWS
If another country had a press law like Section 40, Britain would condemn it for persecuting journalists
03 Jan 2017
BY RACHAEL JOLLEY

This article originally appeared in The Telegraph on 3 January 2017

For years Index of Censorship has monitored state interference in news reporting, from the authoritarian Chile in 1970s to North Korea today. With a history of scrutinising government pressure on media, we were never going to join Impress, the new state-approved UK press regulator.

There should always be a clear distance between any government and journalists that report on it. Again and again Index has reported how governments have set up bodies that stop the media covering stories they don’t like.

In Zimbabwe, the 2002 Access to Information and Protection of Privacy Act requires all journalists and media companies to register. Unlicensed journalists can face criminal charges and a sentence of up to two years in prison.

Last year the Turkish government has forced the closure of news outlets including Zaman and the Cihan News Agency. As our Mapping Media Freedom project has reported, dozens of journalists have been arrested. In Syria we have seen a systematic stifling of reporting.

Meanwhile in the UK, the Government is considering triggering Section 40 of the Crime and Courts Act, which will ratchet up pressure to self-censor. This repressive legislation would pressurise newspapers to avoid the controversial and not publish things others would rather were not heard.

If such laws were introduced in another country, British politicians would be speaking out against such shocking media censorship. There’s no doubt that authoritarian powers will use this example to bolster their own cases in imposing media regulation.

As the leading media lawyer Mark Stephens has pointed out, this could mean that if a Somalian warlord sued a British publisher for something stated in an entirely truthful report, the publisher could still be ordered to pay the warlord’s costs when he lost the case for defamation. Section 40 has been on the statute book for three years but was not triggered because there was no approved regulator of which publishers could be part.

That changed when Impress, a regulator to which so far only tiny local media publishers have signed up, was approved in October.

Having an approved regulator means Section 40 of the Crime and Courts Act could now be brought into force and that we and many other small publishers could face crippling costs in any dispute, threatening investigative journalism or those who challenge the powerful or the wealthy.

Newspapers and magazines need to be able to tackle controversial subjects, and hold the powerful to account, whether they choose to join Impress or not. In every issue, Index covers stories of corruption, of threats to writers or journalists and physical violence against people telling the truth. If threats of massive, unreasonable legal costs hang over newspapers and magazines then investigative journalism will be further squeezed.

Local daily newspaper editors are horrified by Section 40 and what it may to do to news gathering. Michael Sassi, editor of the Nottingham Post, warned: “Our future could be seriously compromised if either the proposed Section 40 were to become law or we were forced to submit to a government-sponsored regulator. Section 40 could encourage an avalanche of complaints because of the profoundly unfair clause that would force us to pay complainants’ costs – win or lose.”

As George Orwell said: “In times of universal deceit, telling the truth is a revolutionary act.” At times like this the Government must be even more vigilant about standing up for freedom of expression. If it fails to do so, it will undoubtedly be held up by other nations as an example they can follow.

Culture Secretary Karen Bradley is consulting on whether this chilling law should be activated. She told MPs last month that a number of editors of local newspapers were concerned that the exemplary damages section could put out them of business and certainly “would impact on their ability to do investigative journalism”.

That is an understatement. Section 40 is a direct threat to press freedom in the UK and must be scrapped.

Rachael Jolley is the editor of the Index on Censorship magazine

This article originally appeared in The Telegraph on 3 January 2017 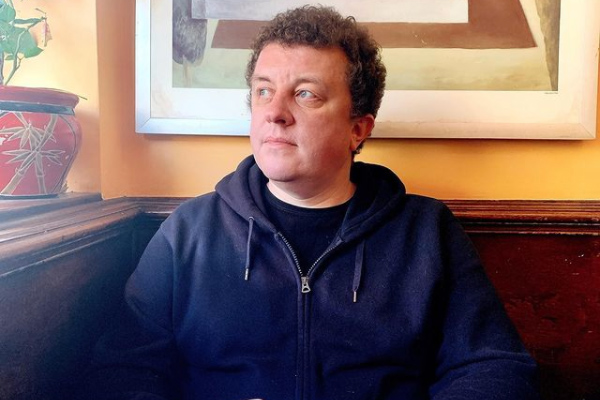 Letter to the ambassador of Belarus on Andrei Aliaksandrau

Dear HE Ambassador Yermalovich, Index on Censorship expresses our alarm at the detention in Belarus of our friend and former colleague, journalist Andrei Aliaksandrau. As you will be aware Aliaksandrau was detained along with his partner, Irina Zlobina, in Minsk on Tuesday 12 January 2021. We understand that they are both being held incommunicado in […] 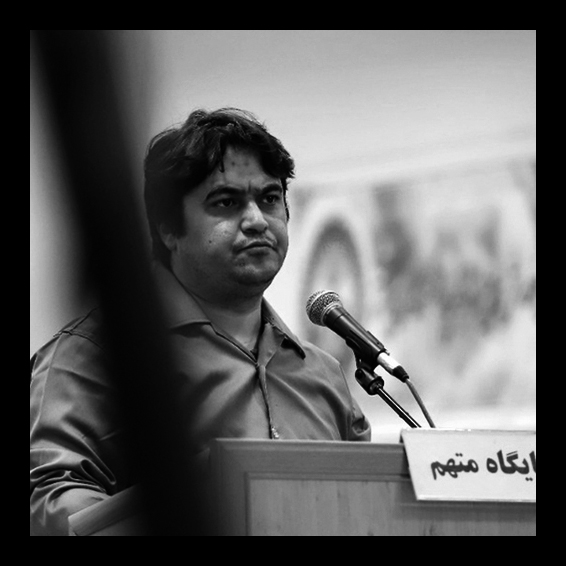 Why Index has held its first ever social media blackout

Despite atrocities against activists increasing globally, we have highlighted the execution by the Iranian government of journalist Ruhollah Zam 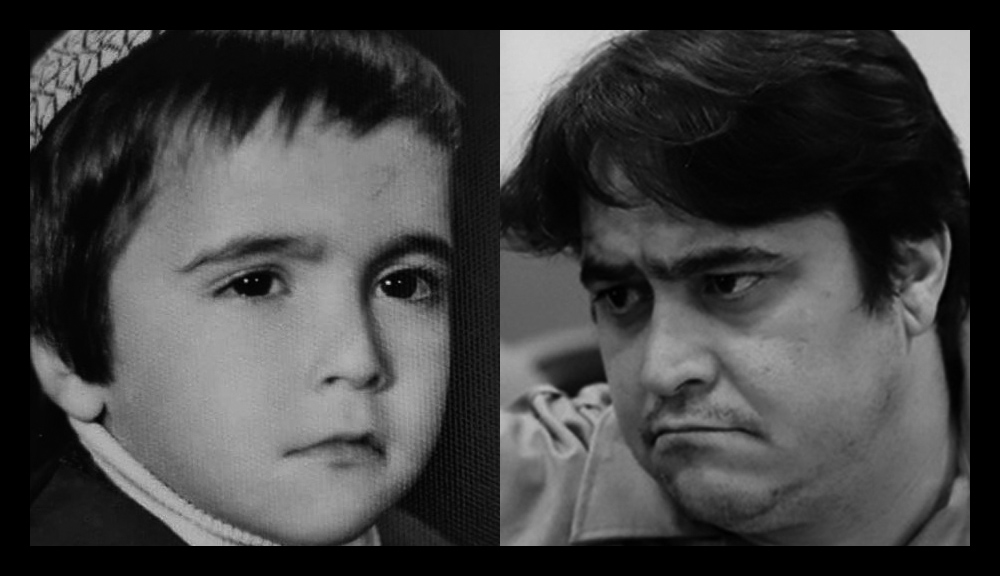 The founder of the Amadnews channel, a critic of the Iranian government, has been executed for ‘spreading corruption on Earth’