EVENT
Homegrown: “Not enough has been said about the silencing of young artists”

There's no question about it, agreed our panel: the controversial play about radicalisation was censored.

“Do I believe this play was censored? I absolutely fucking do.” So said Madani Younis, artistic director of The Bush Theatre, on stage at a packed Conway Hall last night for a panel discussion on the controversial play about radicalisation Homegrown, which was cancelled in September 2015 just two weeks before it was due to open.

“And on what basis was it pulled? On some notion of what is artistically valid, which I don’t buy, by the way. I don’t buy it because if they questioned the artistic merit of the show, it would have never arrived in the rehearsal room in the first instance,” Younis added.

Last night’s event was hosted by Index on Censorship to celebrate the long-awaited release of the full script of Homegrown. The panel also included deputy editor of Spiked Tom Slater, TV and radio writer and director Clara Glynn, and professor of social and behavioural sciences at Kingston University Vron Ware. It was moderated by Hassan Mahamdallie, director of the Muslim Institute and playwright.

The National Youth Theatre approached Homegrown writer Omar El-Khairy to “respond to these ideas of radicalisation that he felt was happening out there in the ether”, Younis explained. Before rehearsals, NYT gave El-Khairy notes and Nadia Latif was enlisted to direct.

“NYT knew what they were subscribing too in my opinion,” Younis  added. “When you’ve green-lit a show into rehearsals, you’re kind of all in in that process.” Then the police got involved and questions were raised about the health and safety of the young people involved due to the subject matter of radicalisation, which seemed to spell the end of the play.

Prof. Vron Ware: The theatre world has been incredible in responding to the so-called War on Terror from the start. #Homegrown @Vronsta

.@Vronsta: Through Prevent the police have been uninformed about where certain lines fall. #Homegrown
— Index on Censorship (@IndexCensorship) March 6, 2017

A short video provocation on the portrayal of muslims in mainstream media, including clips from Borat, Back to the Future and American Sniper, preceded the main discussion.

.@Tom_Slater_: And the cultural industry gives in too easily to it. #Homegrown
— Index on Censorship (@IndexCensorship) March 6, 2017

Clara Glynn: I couldn’t get the Scottish police to talk to me about Prevent. The extent of the stone wall is quite surprising. #Homegrown

Clara Glynn: As a dramatist, trying to unpick these issues is a really interesting thing to do. #Homegrown
— Index on Censorship (@IndexCensorship) March 6, 2017

The cast of Homegrown, seated throughout the hall, surprised the audience with the performance of a excerpt of the play following calls for questions from the audience, after which they received a standing ovation.

Young actors just staged a guerrilla excerpt of #Homegrown at what was billed as an @IndexCensorship debate on its banning. Goosebumps
— Alice Ross (@aliceross_) March 6, 2017

So great to have seen the 1st ever live excerpt from #Homegrown by @TheloniousO at @ConwayHall Powerful stuff from some amazing young actors pic.twitter.com/qWjOBnfMXt

The floor was then opened for reactions and discussion from the audience, cast and panel. Many admired the cast and directors for their hard work and dedication to the project despite their censorship woes. Others praised Homegrown’s ability to discuss such heavy subject matters in a tasteful and thought-provoking manner.

.@Vronsta: War is embedded in our culture. It distorts our society, and this includes surveillance laws. #Homegrown
— Index on Censorship (@IndexCensorship) March 6, 2017

There was also debate around the extent of freedom of speech and censorship in society. “I don’t believe in absolute free speech…I don’t believe free speech is an absolute,” said Glynn, condemning hate speech. However, Slater argued that limiting such speech always ends in censorship. “I defend free speech no matter what is said,” Slater added.

The night concluded with closing remarks from Nadia and Omar, who also received a standing ovation and from the audience. “Not enough has been said about the silencing of the young artists,” said Nadia.

.@HerrDirector: Not enough has been said about the silencing of these young artists. #Homegrown

“To thine own self be true” Fitting for today’s event! Everyone behind #Homegrown should be immensely proud. Honoured to witness this! pic.twitter.com/mkWy3EXTT7 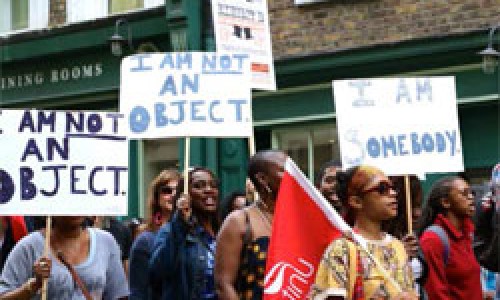 UK law criminalises conduct that has the intent of stirring up racial hatred or hatred on grounds of religion or sexual orientation. 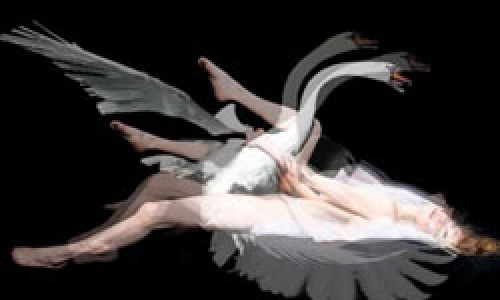 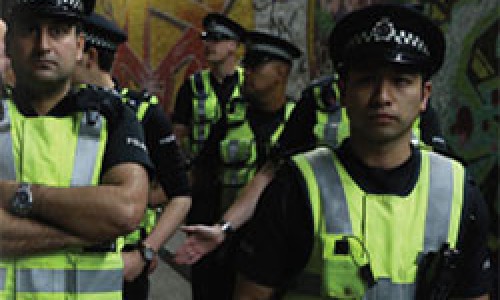 An artistic performance or exhibition may present material or themes that cause offence to members of the public or members of different social groups. 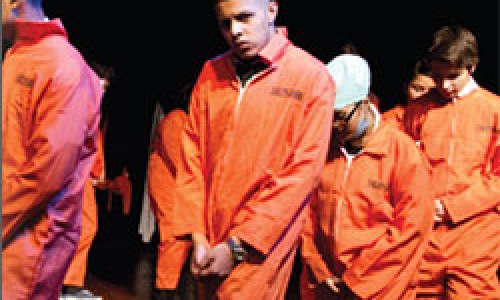 Counter-terrorism is a complex and controversial area of the law, not least because the offences are often very widely drafted.