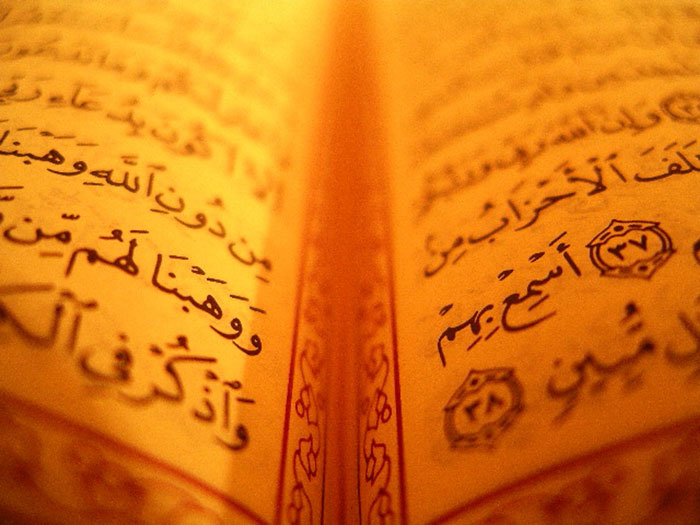 Only 19% consider religion to be an important factor in their day to day lives. While some 76% remain members of the state church, that figure is down from 83% in 2006, and more than 24,000 people left the institution last year. Church going remains popular at Christmas, weddings and baptisms, but many churches are almost empty on any given Sunday. Long gone are the days when criticising the doctrines of Lutheranism or the Lutheran state church would land you in prison (or on the scaffold). So it created quite a stir when in February a local prosecutor announced that a Danish man was being charged for violating Denmark’s blasphemy law, which has been dormant since 1971 and last resulted in a conviction in 1946. A move approved by Denmark’s chief prosecutor.

How was a dead letter such as the Danish blasphemy ban suddenly revived?

The first step was taken by the Danish Criminal Law Council, an expert body advising the Ministry of Justice. In 2015 it released a lengthy statement on the blasphemy ban arguing that the burning of holy books would still be punishable, despite the decades-long practice of emphasising the importance of free speech over religious feelings. However, suspiciously, the expert body omitted any reference to a case from 1997 in which a Danish artist burned the Bible on national television.

Back then a number of complaints from the public were dismissed by the chief prosecutor emphasising among other things the importance of freedom of expression. It is difficult to understand why this seemingly clear precedent was disregarded by the expert body. But it was this questionable interpretation that paved the way for bringing back from the dead a ban thought of as antiquated and incompatible with a secular liberal democracy by most Danes, and indeed by most Europeans, since only five EU-member states still have blasphemy bans on the books.

One of the reasons cited by the expert body for punishing the burning of holy books is the need to prevent religious extremists – at home and abroad – from instigating riots and violence as a result of having their religious feelings insulted. This is a deeply problematic argument in and of itself, but even more so in the context of Danish newspaper Jyllands-Posten having been the target of at least four foiled terrorist attacks since publishing cartoons of the prophet Muhammad in 2005, the murderous attack on Charlie Hebdo in 2015 and the killings of atheists and free thinkers in Bangladesh. A blasphemy ban indirectly legitimizes the Jihadist’s Veto, rather than confronting it. It is not punishable – nor should it be – to burn the Danish flag as has happened repeatedly in protests against the cartoons both in Denmark and abroad. No one would dream of arguing that it should be a crime to burn the Communist manifesto, Burke’s Reflection on the French Revolution, or Adam Smith’s The Wealth of Nations even though communists, conservatives and classical liberals might view these works as essential to their identities and deeply held beliefs. In all likelihood one of the most frequently burned book of the 20th century was Salman Rushdie’s Satanic Verses, which went up in flames all over the world as offended Muslims took to the streets. Offended Muslims were free to do so, while Rushdie had to spend years living underground.

While burning books is certainly a crude and primitive practice with deeply troublesome historical connotations, it is nonetheless a peaceful symbolic expression, that should be protected free speech, whether the content of the scorched paper is secular or religious. By solely protecting religious books against such desecration the Danish blasphemy ban not only violates free speech and equality before the law, it is also tantamount to victim blaming and a dereliction of duty on the part of a liberal society which in no uncertain terms should make clear to religious fundamentalists that they cannot hope to have democracies impose their religious red lines on the rest of society through threats, intimidation and violence.

This was a point made clear by both Norway and Iceland whose parliaments chose to abolish these countries’ respective blasphemy bans as a direct consequence of the attack against Charlie Hebdo.

It would be wrong however, to suggest that Denmark has succumbed to the will of Islamists in particular, rather than to a loss of faith in free speech in general. Last year Parliament adopted a bill prohibiting “religious teachings” that “expressly condone” certain punishable acts and allows the government to maintain a dynamic list of “hate preachers” barred from entering Denmark. These initiatives were the direct consequence of a documentary exposing radical imams in Danish mosques preaching that the punishment for adultery and apostasy is stoning. And the current government has also presented a bill that would criminalize the mere sharing of “terrorist propaganda” online and allow the police to block access to websites containing criminal material such as terrorist propaganda or racist content. These developments signal a marked shift in the Danish approach to free speech.

In the post-World War II era Denmark has with a few exceptions been a liberal democracy committed to the idea that freedom of expression was an essential tool in defeating extremism and totalitarian ideologies. But Denmark is turning towards a model of militant democracy where free speech is often seen as the problem rather than the solution, and as a hindrance rather than the foundation of social peace. The revival of the Danish blasphemy ban should therefore be seen in the wider context of a world where respect for freedom of expression is at its lowest level in 12 years, a development that has now affected even one of the global bastions and beacons of free speech.

Jacob Mchangama is director of Justicia, a Copenhagen think tank focusing on human rights and the rule of law 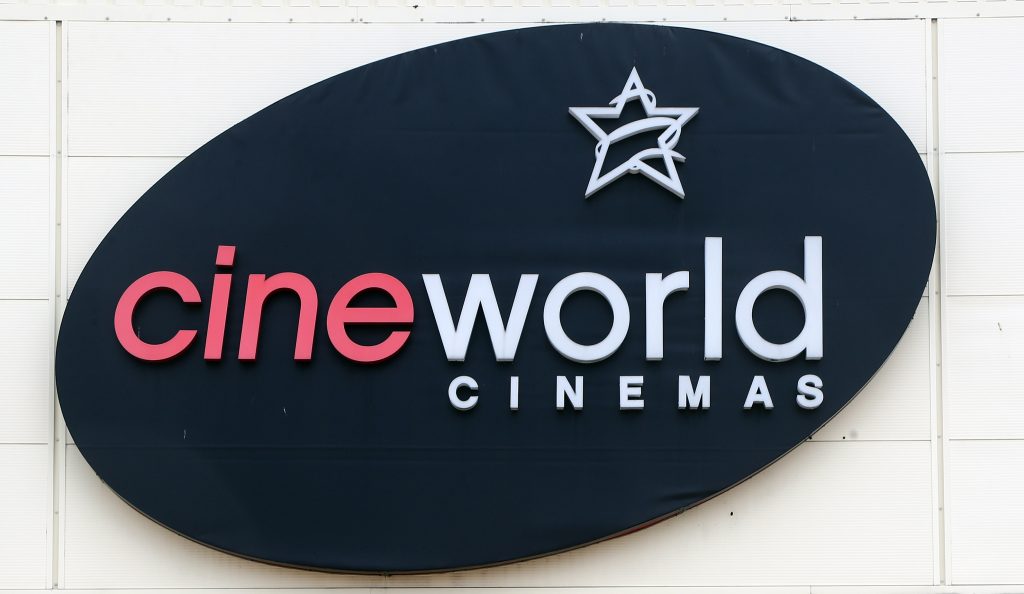 An international group of academics, writers and activists have signed a petition calling on Denmark to repeal its ban against blasphemy. 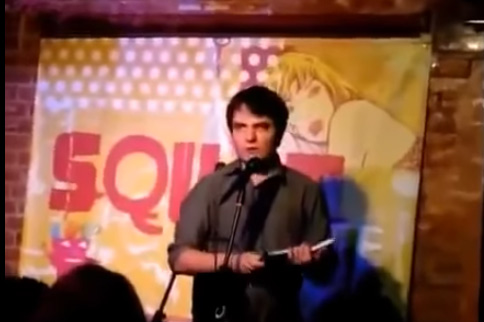 A popular Russia vlogger and comedian is facing condemnation and possible charges for a satirical video.