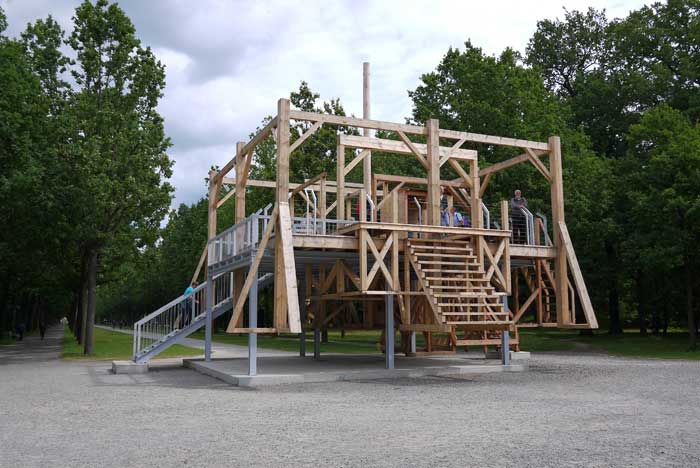 As a coalition of national and international organisations devoted to promoting creative freedom, we strongly oppose the Walker Art Center’s decision to dismantle and destroy a controversial public sculpture. Scaffold, a 2012 work by Sam Durant, was intended to comment on capital punishment and its disproportionate effect on people of colour.

Scaffold is based on designs for gallows used for seven historical U.S. state-sanctioned executions, including that of 38 Dakota men hung in Mankato, Minnesota in 1862. Over a month after its installation in the Minneapolis Sculpture Garden the sculpture was met with a protest, threats of violence, verbal attacks on the artist and the center’s administration, and demands that the work be dismantled and removed.

Days after the protest erupted, in a May 31st meeting, Dakota tribal elders, the artist, the Walker Art Center administration, the Minneapolis Park and Recreation Board, and city government officials, reached a decision to dismantle the work and burn it in a ceremony overseen by Dakota elders. As part of the agreement, Durant has pledged to never recreate the piece and to transfer to the Dakota tribe his intellectual property rights to the work.

The hasty decision did not allow for time to obtain meaningful feedback from the broader community or consider various options to respond to the concerns raised by Dakota leaders.

Artists and art institutions have always played a role in socio-political discourse, including raising awareness about historical and present-day violence, injustice and oppression. There have been vigorous debates in recent years over who can appropriately represent historical trauma, the meaning of cultural appropriation and white privilege.

Cultural institutions and artists urgently need to develop creative ways to respond to such critique and controversy and productively engage diverse communities while taking seriously their responsibility for the artworks that are in their care. Without active institutional support for their work, artists – who can face extreme pressure on social media, ad hominem attacks and even physical threats – may feel they have little choice but to consent to their work’s destruction, to commit to avoiding certain subjects in their art (self-censorship), and or even to sign away their intellectual property rights.

The Walker’s decision to destroy Scaffold as a way to respond to protests sets an ominous precedent: not only does it weaken the institution’s position in future programming but sends a chill over artists’—and other cultural institutions’—commitment to creating and exhibiting political, socially relevant work. Even ostensibly voluntary decisions to destroy artwork have ominous implications for creative expression and the need for public debate over contentious social issues.

Art and the Law 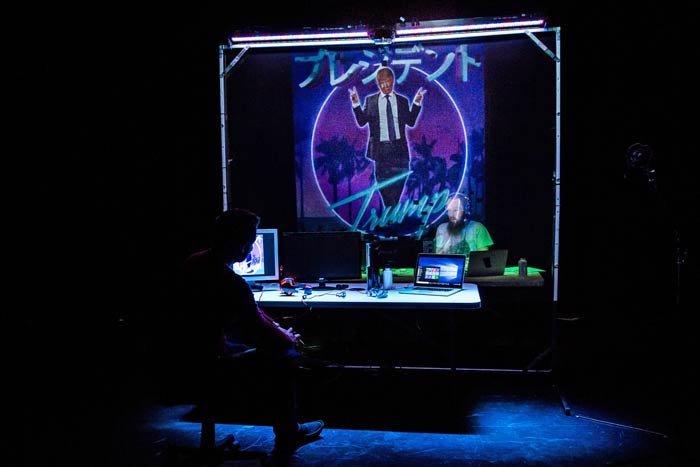 Expanding the space for the arts: Challenging the UK’s risk averse culture 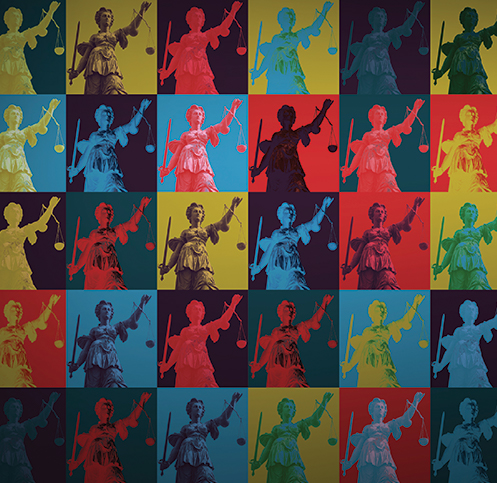 Julia Farrington, associate arts producer at Index on Censorship, will discuss art and censorship at Hackney Wick at the independent bar and creative space Grow. 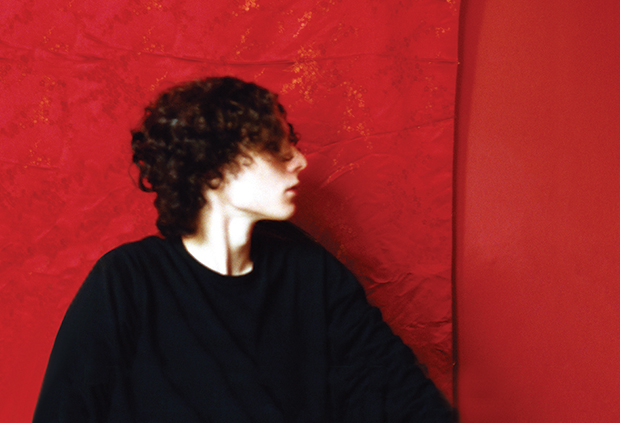 8 Oct: The elephant in the room: parallels between Martyr and Homegrown

Join Index on Censorship, Actors Touring Company and the Unicorn Theatre for an evening of theatre and debate on Thursday 8 Oct at 7pm.

Statement from members of the cast of Homegrown

This statement is in response to an email sent by Paul Roseby, Artistic Director of The National Youth Theatre (NYT) to The Arts Council of England (ACE), in which our play, Homegrown, and its creative team were labelled as “extremist”. The creative team did not have an “extremist agenda”, they had one of support and […]