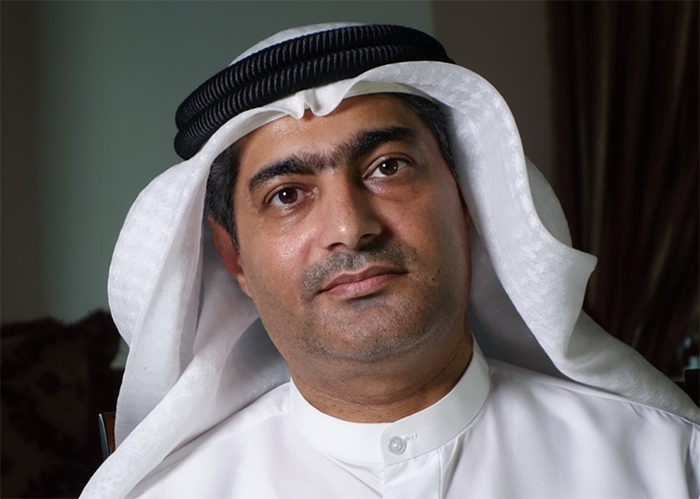 Ahmed Mansoor has been detained for 100 days.

On the 100th day since the detention of Mr. Ahmed Mansoor, we, the undersigned, would like to express our deepest concern for his current detainment and appeal to the United Arab Emirates government for Mr. Mansoor’s immediate and unconditional release.

According to our information, Ahmed Mansoor was arrested in his home in Dubai in the early hours of 20 March 2017, as ordered by the Public Prosecution for Cybercrimes. He is being investigated on charges of “promoting false and shaded information through the Internet and serving agendas aimed at spreading hatred and sectarianism”. Mr Mansoor is an internationally respected human rights campaigner, the winner of the Martin Ennals Award for Human Rights Defenders in 2015 and a member of both the advisory committee of Human Rights Watch and the Gulf Centre for Human Rights. These charges relate solely to his peaceful exercise of his right to freedom of expression and therefore we consider him a prisoner of conscience.

The official statement by the UAE Ministry of Foreign Affairs and International Cooperation (MOFAIC) of 29th March 2017 states that “he has the freedom to hire a lawyer and that his family has full access to the place of confinement and is allowed to visit him”. However, we have received news that Mr. Mansoor currently has no lawyer representing him and that his family have only been allowed one visit, on 3 April 2017. We are also concerned to hear allegations that he is being held in solitary confinement. These practices are not only in violation of international human rights law but also contravene the UAE Penal Code, including Federal Law No. 43 of 1992 on Regulating Penal Institutions.

In a joint statement published on 28 March 2017 by the Office of the United Nations High Commissioner for Human Rights, various bodies condemned the arbitrary arrest and detention of Mr. Mansoor. Signatories included the Working Group on Arbitrary Detention, on Enforced Disappearances, and the Special Rapporteurs on the situation of human rights defenders, Mr. Michel Forst; on the promotion and protection of the right to freedom of opinion and expression, Mr. David Kaye; and on freedom of peaceful assembly and association, Mr. Maina Kiai. Furthermore, they called on the government “to respect the right of everyone to freedom of opinion and expression, including on social media and the internet.” The EU Parliament’s Subcommittee on Human Rights followed with a statement by its chair, Pier Antonio Panzeri, who affirmed that “all charges against [Ahmed Mansoor] should be dropped, as they appear to be motivated only by his legitimate and peaceful human rights work. Equally, his and his family’s total security and integrity should be guaranteed by the authorities and all his confiscated possessions be returned.”

We therefore call on the UAE government, as a member of the UN Human Rights Council, to adhere to its obligations to uphold human rights at home, including respecting the right to freedom of opinion and expression, and to freedom of association and peaceful assembly.

We urge the UAE authorities to:

The continuing detention of such a high-profile and internationally respected human rights campaigner is extremely damaging to the UAE government’s reputation abroad. Therefore, we urge you to address this issue without delay.

International Campaign for Freedom in the UAE (ICFUAE)

Chris Riddell, Author, Illustrator and Political Cartoonist at the Observer