Index on Censorship rejects many of the suggestions made in a report into intimidation of UK public officials by a committee tasked with examining standards in public life.

The report recommends — among other things — creating legislation to make social media companies liable for illegal content and increasing the use of automation to remove content that is not only illegal but “intimidatory.”

“Like many such reports, the report from the Committee on Standards in Public Life makes the mistake of lumping together illegal content, intimidatory content — which the committee itself admits is hard to define — and abusive content,” said Jodie Ginsberg, chief executive of Index on Censorship.

“While some content outlined in the report — such as threats of rape — can clearly be defined as harassing or intimidatory in nature, deciding whether content is illegal or not largely depends on understanding the context — and that is something that neither ‘automated techniques’ nor speedy removals can address.

“We are deeply worried by the growing trend in which democratic governments devolve responsibility for making decisions that should be made by the police or the judiciary to unaccountable private bodies to censor speech.

In addition to a number of recommendations for social media companies to take action, the committee’s report also recommends that press regulators should extend their codes of conduct to include “intimidatory behaviour”.

“This report uses language that would not be out of place in any dictator’s handbook,” said Ginsberg. “The idea that the press should include in their code of conduct an element that addresses whether content could ‘unduly undermine public trust in the political system’ sounds like a gift to any politician wanting to challenge reports with which they disagree. Rather than enhance democracy and freedoms, as this report claims to want to do, this risks damaging it further.”

Index welcomes the fact that the committee deemed new criminal offences specific to social media unnecessary, but cautions that devolving power to social media companies to police content could have significant risks in scooping up legitimate as well as illegal content because of the sheer volume of material being posted online every second.

Index would also strongly caution against any engagement with other governments at the international level on “what constitutes hate crime and intimidation online” that could result in a race to the bottom that adds further global restrictions on speech. 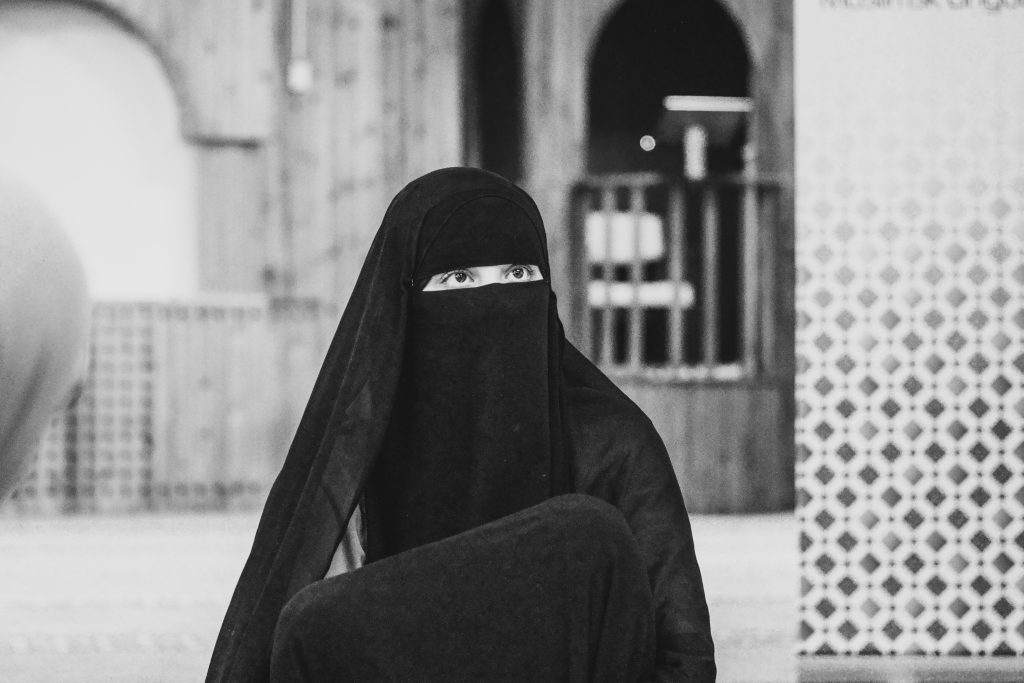 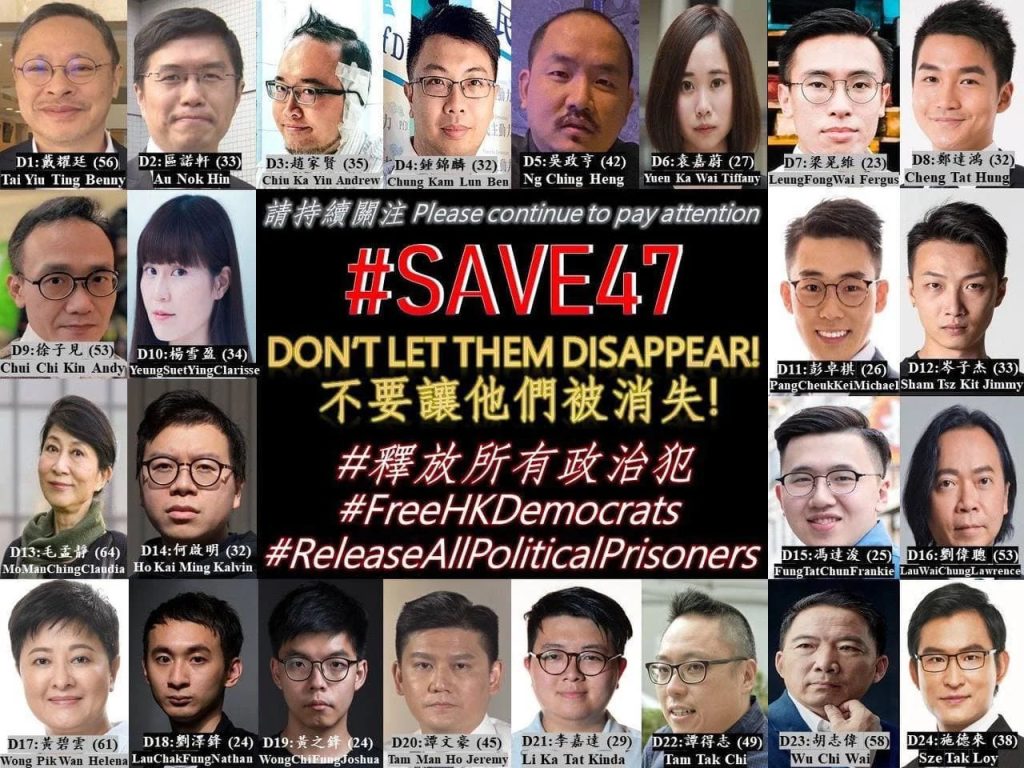 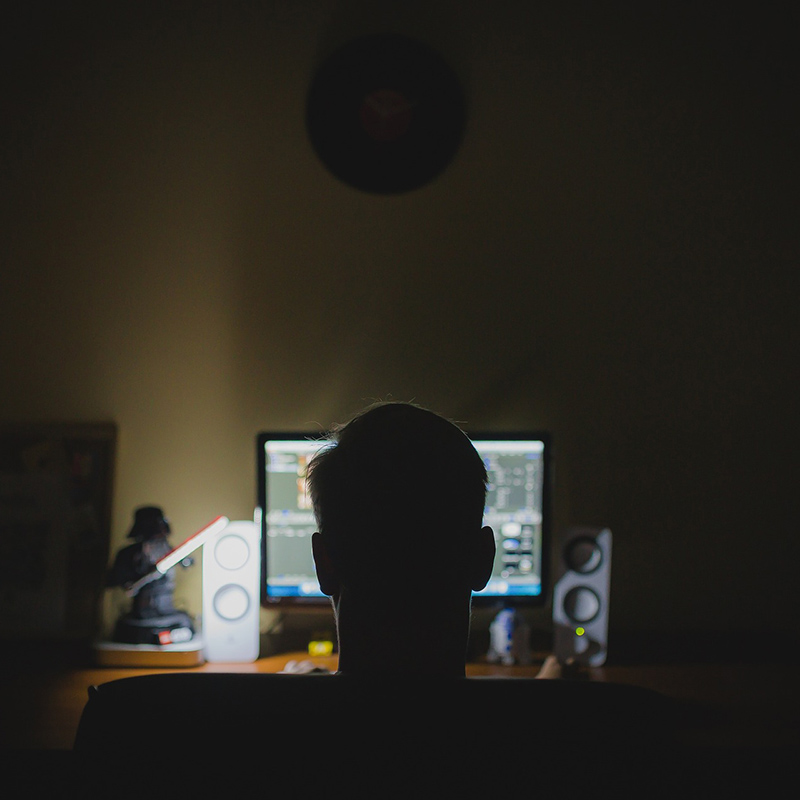