The Freedom of Expression Awards, now in their 18th year, honour champions of free expression and those battling censorship around the world in the field of arts, campaigning, digital activism and journalism. Many have faced prosecution and punishment for their work.

Peel sits on advisory boards for the Tate, the British Fashion Council and the Lincoln Center for the Performing Arts, and is a young global leader of the World Economic Forum. Currently CEO of the Serpentine Galleries, she previously ran Intelligence Squared Group, a leading forum for live debate, and was a regular contributor to the Davos annual meeting and the DLD, particularly on topics at the intersection of technology and visual art.

Iqbal has been an arts correspondent for the BBC for over a decade and is one of the main presenters of Newshour, the flagship news and current affairs programme on BBC World Service radio, and regularly presents The World Tonight on BBC Radio 4.

Iqbal says “In my lifetime, there has never been a more critical time to fight for freedom of expression. Whether it is in countries where people are imprisoned or worse, killed, for saying things the state or others, don’t want to hear, it continues to be fought for and demanded. It is a privilege to be associated with the Index on Censorship judging panel.”

The judging panel will also include Raspberry Pi Ltd CEO Eben Upton, founder of the Raspberry Pi Foundation, a UK-based charity that advances computer science education in schools, who was recently elected to the fellowship of the Royal Academy of Engineering in 2017; and Tim Moloney QC, deputy head of Doughty Street Chambers and Band 1 of Crime Silks, classed as leading silk in the current Legal 500.

Announcing the judging panel, Index on Censorship chief executive Jodie Ginsberg said:“Freedom of expression is a right that our award winners and nominees work tirelessly to defend. The awards draw attention to the repression that they face every day and give us a chance to celebrate and support these inspiring journalists, activists, and artists.

“We’re excited to announce this year’s remarkable panel of judges, who are leaders and experts in their fields. The Freedom of Expression Awards Fellowship recognise global free speech heroes and provide assistance so that their important work can continue.”

Previous winners of the Freedom of Expression Awards include Nobel Peace Prize winner Pakistani education campaigner Malala Yousafzai, Chinese political cartoonist Rebel Pepper and Yemeni street artist Murad Subay. Hundreds of public nominations are made for the awards each year. Many of those nominated are regularly targeted by authorities or by criminal and extremist groups for their work. Some face regular death threats, others criminal prosecution.

The Freedom of Expression Awards Fellowship ceremony 2018 will be held on April 19 in London.

For Index on Censorship

Winners of the 2018 Freedom of Expression Awards Fellowship receive 12 months of capacity building, coaching and strategic support. Through the fellowships, Index seeks to maximise the impact and sustainability of voices at the forefront of pushing back censorship worldwide. More information 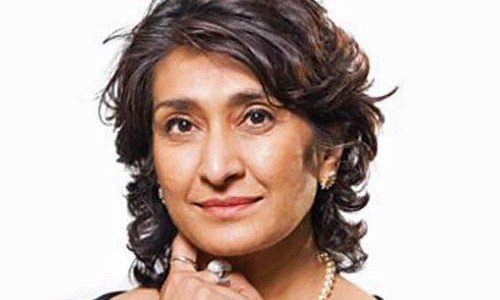 Razia Iqbal is a presenter for BBC News: she is one of the main presenters of Newshour, the flagship news and current affairs programme on BBC World Service radio. She also regularly presents The World Tonight on BBC Radio 4, a British weekday current affairs radio programme broadcast. Iqbal has hosted HARDtalk Extra, a BBC television and radio programme that conducts in depth one-on-one interviews with significant artists such as Pakistani pop star Haroon and prolific American writer, Joyce Carol Oates. She was the BBC’s arts correspondent for a decade, and has worked as a political reporter and a foreign correspondent in Pakistan and Sri Lanka. Iqbal has also made several successful documentaries through the BBC and presented on a variety of programmes. She was born in Kampala, Uganda and came to London as a child. Iqbal graduated with a BA in American Studies from the University of East Anglia and was nominated in 2013 for the “Services to Media” award at the British Muslims Awards. 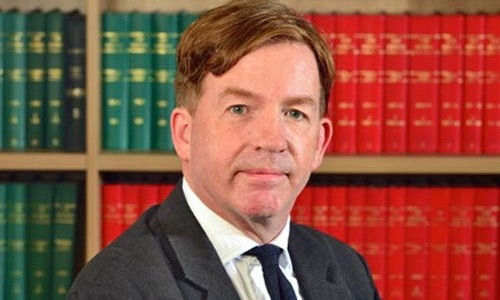 Tim Moloney QC is the deputy head of Doughty Street Chambers. His practice encompasses crime, extradition, international criminal law, international death penalty litigation, public law and media law. Moloney consistently acts in high profile litigation across the spectrum of his practice. He also advises high profile organisations on their exposure to involvement with acts of terrorism and is regularly involved in training of lawyers overseas in the law and practice relating to terrorism and the death penalty. He also regularly advises media organisations on issues they face relating to terrorism and disclosure. Following the completion of his Ph.D, Moloney was a lecturer in law before being called to the Bar in 1993. He became a QC in 2010. He continues to write and lecture extensively. He is the author of the sexual offences, terrorism and appeals sections of the leading reference work, Blackstone’s Criminal Practice, and is the author of the sentencing chapters in Rook and Ward on Sexual Offences. Moloney is also a member of the panel of experts for Halsbury’s Laws. 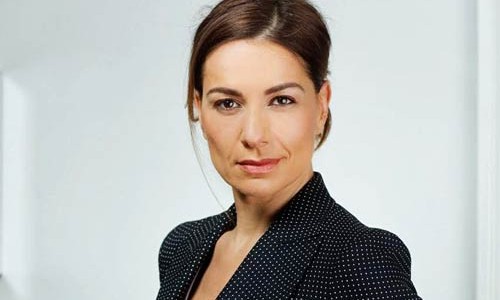 Yana Peel is CEO of the Serpentine Galleries, London, one of the most recognised organisations in the global contemporary art, design and architecture worlds. Prior to this she ran Intelligence Squared Group, the leading forum for live debate. Having co-founded Outset Contemporary Art Fund in 2003 as a hub for creative funding solutions for cultural projects, Peel maintains advisory positions across the arts that include: Tate, British Fashion Council, V-A-C Foundation Moscow, Lincoln Center and Asia Art Archive. At ParaSite Art Space and Intelligence Squared, she serves as board co-chair. Peel is a young global leader of the World Economic Forum and a regular contributor to the Davos annual meeting and DLD, particularly on topics at the intersection of technology and visual art. Her two children provide inspiration for her best-selling book series, Art for Baby, which benefits the National Society for the Protection against Cruelty to Children (NSPCC). Peel was born in St Petersburg, Russia, attended McGill University, completed her post-graduate studies in Economics at LSE, and started her career at Goldman Sachs. 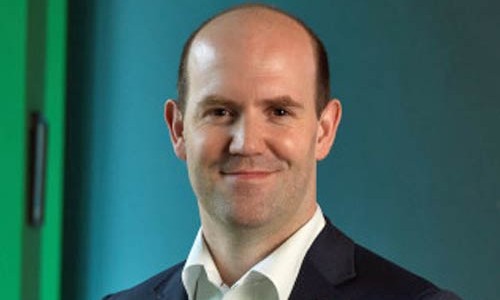 Eben Upton CBE is a founder of the Raspberry Pi Foundation and serves as the CEO of Raspberry Pi Ltd, its commercial and engineering subsidiary. He is the co-author, with Gareth Halfacree of the Raspberry Pi User Guide, and with Jeff Duntemann and others of Learning Computer Architecture with Raspberry Pi. He was elected to the Fellowship of the Royal Academy of Engineering in 2017. In an earlier life, he founded two successful mobile games and middleware companies, Ideaworks 3d and Podfun, held the post of director of studies for Computer Science at St John’s College, Cambridge, and wrote the Oxford Rhyming Dictionary with his father, Professor Clive Upton. He holds a BA in Physics and Engineering, a PhD in Computer Science, and an MBA, from the University of Cambridge.

By donating to the Freedom of Expression Awards you help us support individuals and groups at the forefront of tackling censorship.