Index on Censorship welcomes the decision on 6 July to acquit Angolan journalist and winner of the 2015 Index on Censorship Freedom of Expression Award for Journalism, Rafael Marques de Morais, along with editor Mariano Brás Lourenço, of defamation and slander for an article critical of Joao Maria de Sousa, Angola’s former attorney general.

If found guilty, the pair would have faced up to four years in prison; Marques de Morais for writing the article and Brás Lourenço for publishing it in the newspaper O Crime. The article in question investigated a real estate deal involving Maria de Sousa, who went on to sue on the grounds that he had been insulted. The judge in the case, Josina Ferreira Falcão, however, ruled that the article fulfilled the journalistic duty to inform the public and expose alleged wrongdoing while acknowledging that the real estate transaction was “tainted with irregularities”.

“That a judge sided with media freedom and independent journalism is a welcome step forward for Angola, a country where most of the media is still under the control of the government and critical journalists are too easily prosecuted for defamation,” Jodie Ginsberg, CEO of Index on Censorship, said. “However, no media worker should ever be made to stand trial in the first place simply for pursuing the truth and we demand that steps now be taken in Angola to ensure greater legal protection for journalists.” 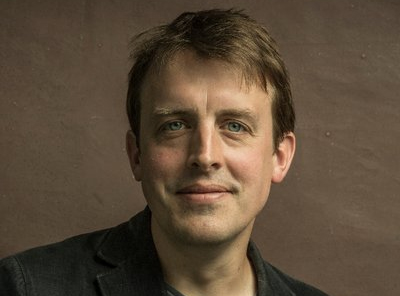 The Angolan government should immediately drop all charges against journalist and human rights activist Rafael Marques de Morais, winner of Index on Censorship’s Freedom of Expression Award and Fellowship in 2015. 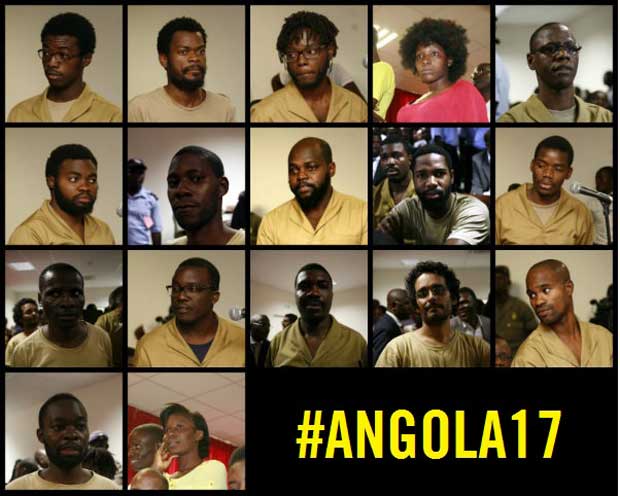 Demonstrations are being held in Brussels, Luanda, Pretoria and Paris to mark one year since the arrest of an Angolan book club’s members. 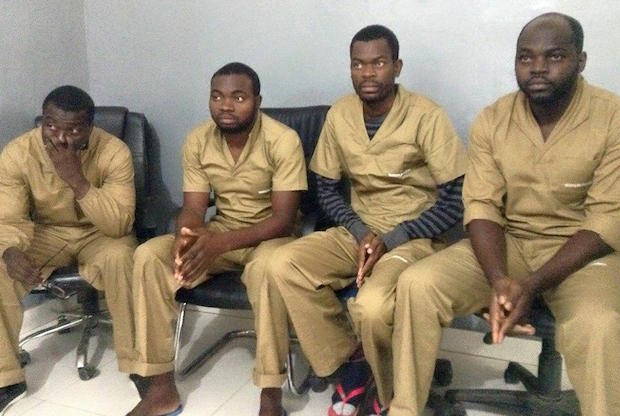 Index is appalled at the sentencing of Angolan activists whose “crime” was taking part in a reading group discussing ideas of democracy.