Rachael Jolley, editor of Index on Censorship magazine, Sally Gimson, deputy editor, and Tracey Bagshaw, journalist and magazine contributor — with special help from editorial assistant Lewis Jennings — were live on air at Resonance FM on 21 January to discuss the latest issue which takes a special look at why different societies stop people discussing the most significant events in life.

In China, as Karoline Kan reports, women were forced for many years to have just one child and now they are being pushed to have two, but it is not something to talk about. In South Korea Steven Borowiec finds men have taken to social media to condemn a new film adaptation of a novel about motherhood. Irene Caselli describes the consequences in Latin America of preventing discussion about contraception and sexually transmitted infections. Joan McFadden digs into attitudes to gay marriage in the Hebrides, where she grew up, and interviews the Presbyterian minister who demonstrated against Lewis Pride.  We have an original play from Syrian dramatist Liwaa Yazji about fear and violent death. While flash fiction writer Neema Komba imagines a Tanzanian bride challenging the marriage committee over her wedding cake. Finally, Nobel-prize-winning author Svetlana Alexievich tells us that she is sanguine about the mortal dangers of chronicling and criticising post-Soviet Russia.

Print copies of the magazine are available on Amazon, or you can take out a digital subscription via Exact Editions. Copies are also available at the BFI, the Serpetine Gallery and MagCulture (all London), News from Nowhere (Liverpool). Red Lion Books (Colchester) and Home (Manchester). Each magazine sale helps Index on Censorship continue its fight for free expression worldwide.

The Winter 2018 podcast can also be found on iTunes. 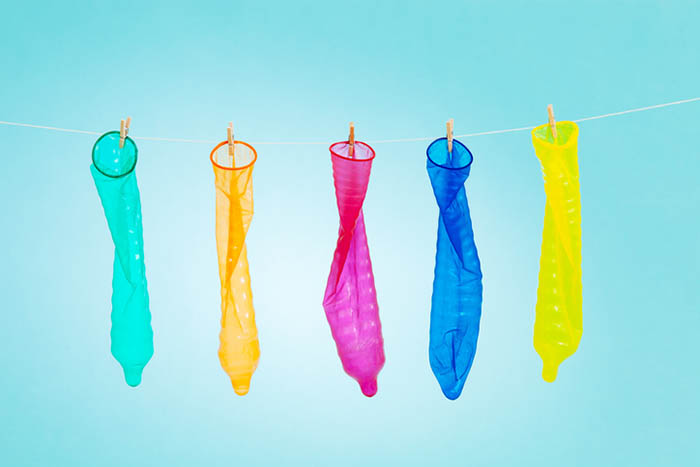 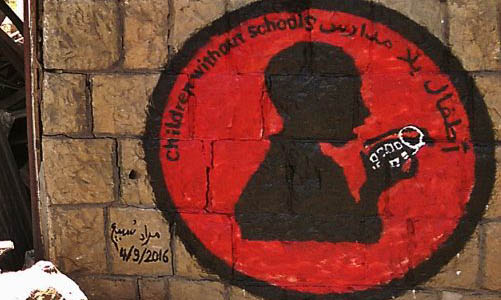 Art has been used as a form of protest during times of crisis throughout history. It is a popular and, at times, effective platform to express opinions about societal problems 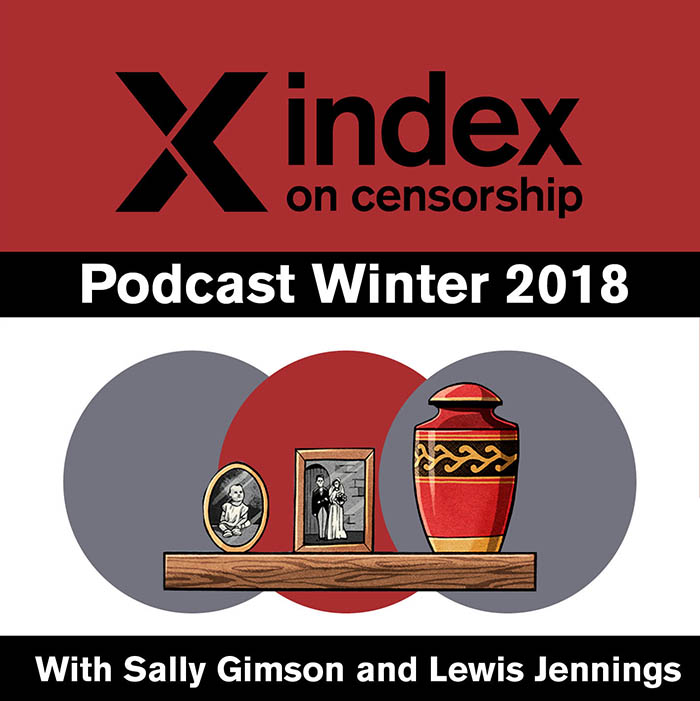