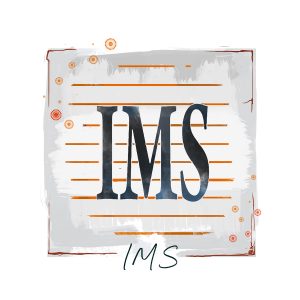 The Institute for Media and Society (IMS) is a Nigerian NGO that is going to great lengths to improve the country’s media landscape by challenging government regulation and fostering the creation of community radio stations in rural areas at a time when local journalism globally is under threat.

IMS’s approach combines advocacy to repeal legal restrictions and practical action to encourage Nigerians to use their voices. IMS studies the legal framework in which Nigerian media operate, and pressures the government to act on their recommendations. It also uses its expertise to stimulate bottom-up changes in the national media landscape by encouraging Nigerians to develop their own media outlets.

IMS reports that 75% of television and radio stations in Nigeria are owned by politicians, and as a result they are divided along political lines, while rural communities are increasingly marginalised.

As the headquarters of the Nigerian Community Radio Coalition, IMS advocated for under reported communities to start their own radio stations, and in 2015, this led to the licensing of 17 community radio stations. Many of these outlets have since evolved into solid platforms that champion community development, transparency in governance and accountability.

In its advocacy work, IMS lobbies the government and the National Assembly to reform the country’s legal framework. In one of its latest battles, IMS has been advocating for the independence of the Nigerian Broadcasting Commission, the agency that regulates the country’s broadcast media, from ongoing governmental interference – a major impediment to freedom of expression.

Through its website, IMS also monitors Nigerian media and tracks violations of the rights of journalists. Their work draws attention to an increasingly hostile environment. The last few years have seen murders, arrests and threats against journalists.

One of IMS’s success stories in 2018 was its opposition of the ‘Nigerian Press Council Bill 2018’, which critics contended was not only draconian and unconstitutional, but would have also criminalised journalism practice. The bill was withdrawn from consideration by the National Assembly.

IMS also successfully lobbied the NBC for reducing community radio license fees from N500,000 to N200,000, and is advocating for their complete removal.