Index on Censorship calls for the immediate release of Cuban artist Luis Manuel Otero Alcantara, a member of the 2018 Index on Censorship Freedom of Expression Award-winning Museum of Dissidence. This is the second time he has been arrested in two weeks.

The head of Cuba’s National Council of Visual Arts, Norma Rodriguez, told Reuters in a press conference that Otero Alcantara  “is an activist, not an artist”.

Michel Matus, an artist who captured Otero Alcantara’s arrest on video, wrote a statement on the harassment and threats he faced for filming and for being part of the campaign against Decree 349, a law that criminalises independent artists and places severe restrictions on cultural activity not authorised by the state. Matus was called into a police station to show the deeds to his home to prove ownership. He was interrogated for over nine hours about the campaign, his family and Otero Alcantara.

“Artists should not be criminalised for freely expressing themselves,” said Index on Censorship CEO Jodie Ginsberg. “The Cuban government should immediately release Luis Manuel and other jailed artists and end its repressive intimidation tactics.” 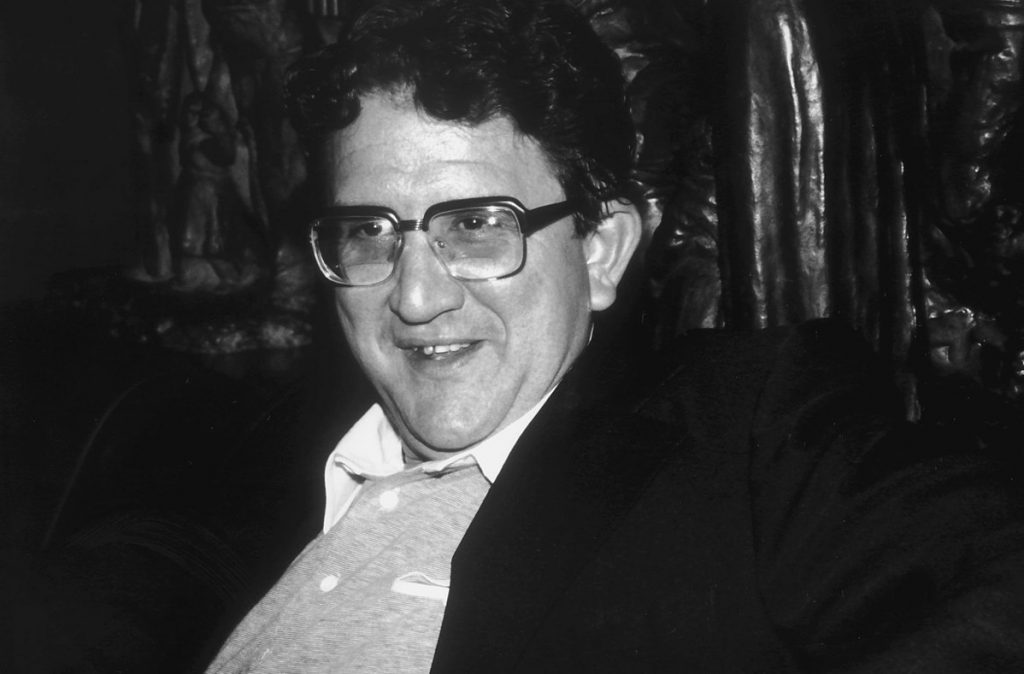 As Cuba once again cracks down on artists and intellectuals, twenty have joined together with artist Coco Fusco to recreate the Cuban poet’s act of public penance

Index on Censorship, Pen International and Artists at Risk Connection of Pen America stand in solidarity with independent Cuban artists as the 13th Havana Biennial, which begins in the Cuban capital on 12 April and ends 12 May 2019. The month-long, state-sponsored biennial will showcase the work of international and Cuban artists who are officially-recognised [...]

Tania Bruguera: Injustice exists because previous injustices were not challenged

Tania Bruguera who was detained last week with fellow artists in Cuba for protesting against Decree 349, an artistic censorship law, has written an open letter