EU leaders from Cyprus, France, Greece, Italy, Portugal, and Spain are urged to address the ongoing impunity in the case of assassinated journalist Daphne Caruana Galizia

Journalist Daphne Caruana Galizia was assassinated in Malta by a car bomb on 16 October 2017. There is no process inquiring into the circumstances of the murder. We, the undersigned organisations, have advocated extensively for justice in the case and are closely monitoring the process on the ground.

A report on the assassination, titled “Daphne Caruana Galizia’s assassination and the rule of law, in Malta and beyond: ensuring that the whole truth emerges”, by the Special Rapporteur of the Parliamentary Assembly of the Council of Europe (PACE), Pieter Omtzigt, was adopted by the Legal Affairs and Human Rights Committee meeting in Paris on 29 May 2019.

The report highlights a series of concerns relating to the investigation into the murder of Daphne Caruana Galizia, and Malta is requested to establish an independent and impartial public inquiry within three months to determine whether the state could have prevented the assassination – a call we have made repeatedly. The Committee noted fundamental weaknesses in Malta’s system of democratic checks and balances, seriously undermining the rule of law. This is an alarming situation, particularly in a Council of Europe and European Union member state. The Maltese authorities are called upon to take steps to end the prevailing climate of impunity.

By signing the Sibiu Declaration, you have pledged to safeguard Europe’s democratic values and the rule of law. We therefore urge you to address the matter of safety of journalists and ongoing impunity in the case of Daphne Caruana Galizia in your meeting with Prime Minister Muscat in Valletta on 14 June. 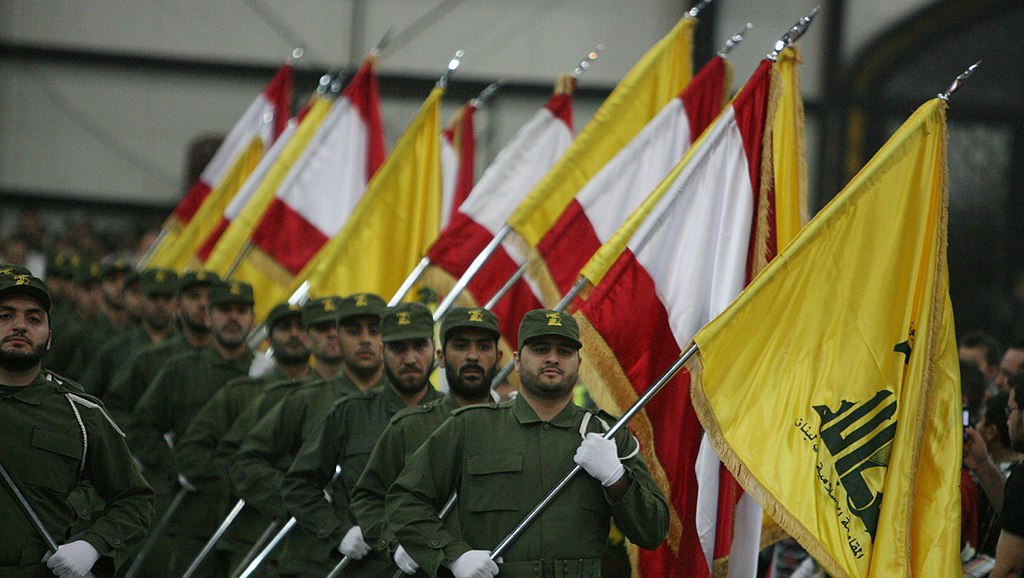 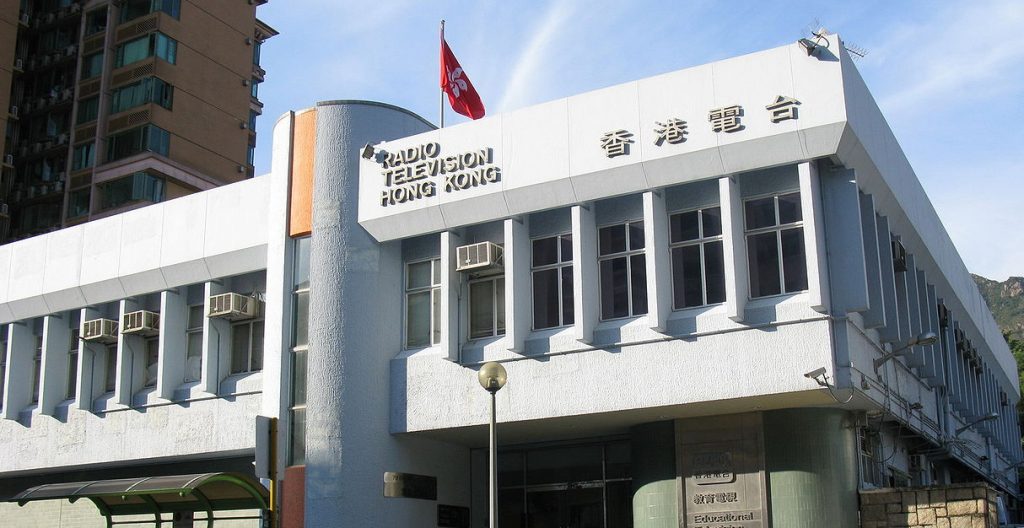 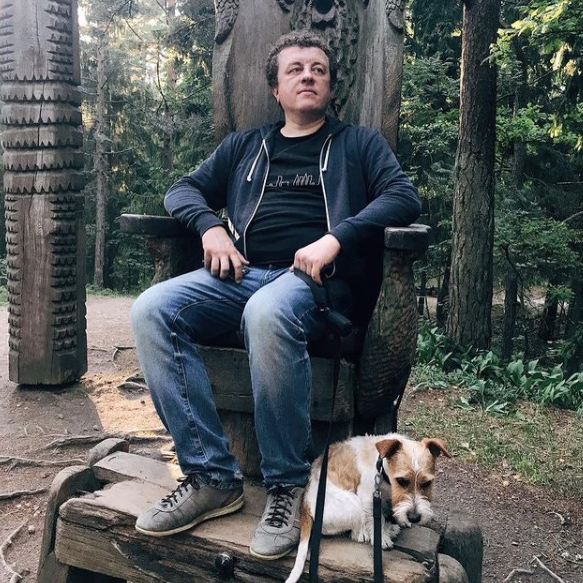