Index on Censorship condemns the raid by Australian federal police on the offices of public broadcaster ABC over a 2017 article it ran in on operations of Australian special forces in Afghanistan.

The search warrant named three ABC journalists — news director Gaven Morris, Daniel Oakes, Samuel Clark — and gives police wide-ranging powers, including the power to “add, copy, delete or alter” material in the ABC’s computers. Thousands of documents are being sought by police in the raid.

“The power of this warrant is terrifying,” said Index chief executive Jodie Ginsberg. “Protection of journalistic sources is one of the basic conditions for press freedom – and the huge scope of this warrant puts that at risk.”

The federal police said it was investigating “allegations of publishing classified material, contrary to provisions of the Crimes Act”.

The raid comes a day after the federal police searched the home of Annika Smethurst, a News Corp political editor, over articles she published on plans to expand Australia’s domestic surveillance capabilities.

Last week, the High Court in Belfast, Northern Ireland ruled that warrants against two Northern Irish journalists whose homes and office were raided by police last year were “inappropriate”. Three days later, the criminal investigation into Trevor Birney and Barry McCaffrey was dropped.

Birney and McCaffrey produced a documentary No Stone Unturned, which examines claims of state collusion in the murders of six men. During the Northern Irish raid, police seized documents, personal computers and USB sticks belonging to family members and copied a computer server that contained years of sensitive reporting by the documentary makers, risking endangering confidential sources unrelated to the film.

Index on Censorship and colleagues English PEN intervened in the judicial review of the case, noting the “chilling effect” of such orders, which were “likely to have the effect of intimidating journalists throughout Northern Ireland and further afield.”

Index on Censorship responds to seven specific policy proposals, including the appointment of a Free Speech and Academic Freedom Champion 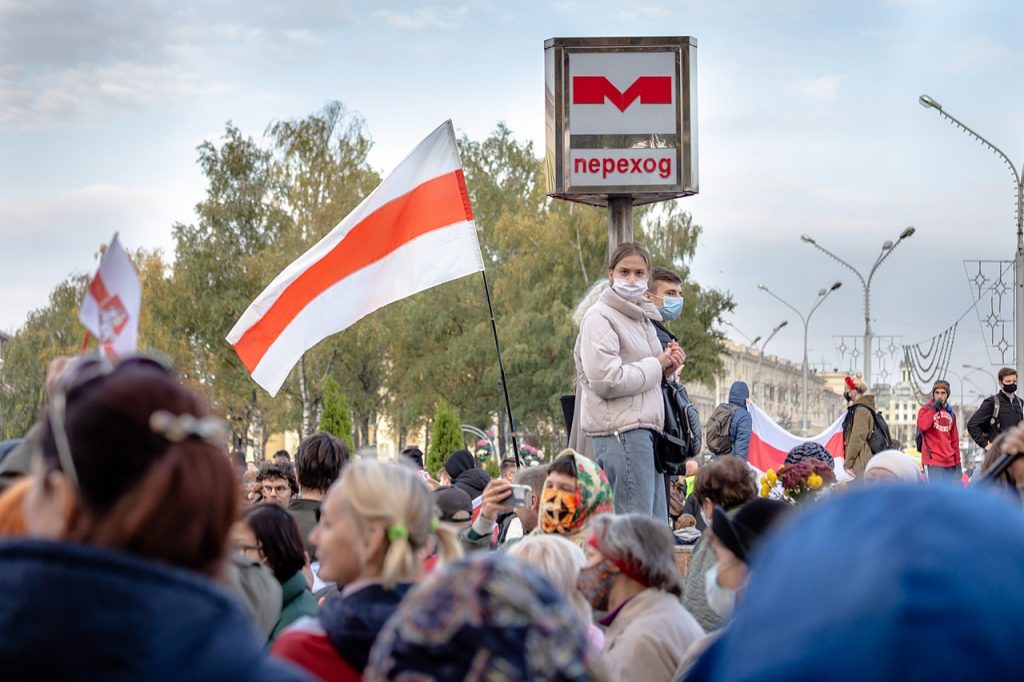 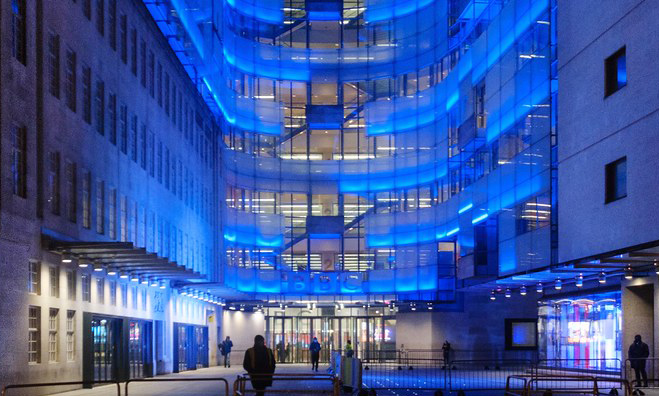 Ambassador Zheng Zeguang Embassy of the People’s Republic of China 49-51 Portland Pl, London W1B 1JL Dear HE Ambassador Zheng, In 1948 the People’s Republic of China was an original signatory to the Universal Declaration of Human Rights. Article 19 of UDHR protects freedom of expression and media freedom. The actions by your Government today, [...]