Index on Censorship strongly condemns a decision by a Turkish court to block 135 sites, accounts and videos, and calls for the order to be reversed.

Initially, the order contained independent news outlet Bianet “by mistake”, according to a statement posted to the organisation’s site. While Bianet is no longer subject to the ruling, the blocking of such a large body of information is unacceptable.

“Media freedom is the hallmark of a democracy. This latest action is another reminder of just how far from being a democracy Turkey really is”, Jodie Ginsberg, chief executive of Index on Censorship, said.

The Ankara court said the decision — taken after a police request — would protect “national security and public order”. The use of national security law to stifle legitimate speech and dissent is a well-trodden path for the Turkish state: As of 2 August, there were at least 138 journalists and media workers in prison; thousands of academics are facing trial for signing a petition calling for peaceful negotiations.

“Turkey’s use of security legislation is a reflection of the increasing authoritarian tendencies of President Erdogan,” Ginsberg said.

Based in Istanbul, Bianet publishes articles on human rights, violence against women and trials linked to freedom of expression in Turkish, English and Kurdish.

This statement was updated on 8 August 2019 to include new information about Bianet.

Turkey’s freedom of the press was curbed after the attempted military coup in July 2016, when over 150 media outlets were shut down.
Many journalists working in Kurdish territory were subject to physical violence and threats, and Rohat Aktaş, a journalist who covered the Kurdish-Turkish conflict in the town of Cizre, was killed.

Though physical assaults on media workers have become rare in recent years, a recent surge has raised concerns about the continuing pressure on media professionals in the country. 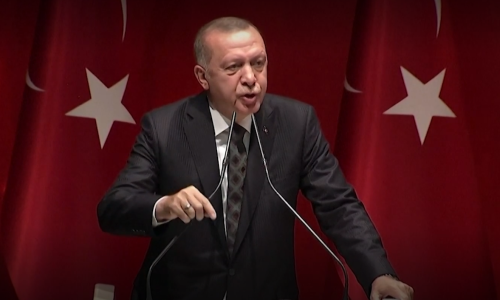 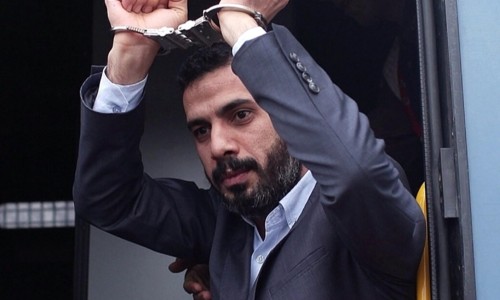