Since the electoral authorities rejected several opposition candidates for September’s city council elections, protesters have taken to the streets of Moscow on four consecutive Saturdays. Russian authorities have responded with threats, violence, and detentions.

Police have detained dozens of reporting journalists in the last few weeks, even after they had shown their accreditation. On 3 August 2019, police detained at least fourteen journalists. One journalist was arrested even after police found his accreditation and editorial assignment when they searched him. He was released shortly afterwards, but subsequently re-arrested and taken to a police station. All eight journalists were released the same day without charge.

Several YouTube channels have been broadcasting the protests live, but on 11 August the Russian communications regulator Roskomnadzor published a statement calling on YouTube to stop “advertising” the demonstrations. The regulator said that a failure to respond would be considered “interference in its sovereign affairs” and that Russia would have the right to retaliate.

Several media freedom and journalists’ organisations have filed two alerts with the Council of Europe’s Platform to Promote the Protection of Journalism and Safety of Journalists in relation to Russia’s response to the protests. No reply has so far been received from the Russian Federation.

Jessica Ní Mhainín, Policy Research and Advocacy Officer at Index on Censorship said “Russian authorities seem to be indifferent to the fact that, by targeting protesters and journalists with violence and detentions, they are in flagrant violation of their obligations under international human rights law. But they should bear in mind that their response will only fan the flames of these pro-democracy protests. Journalists are the defenders of our democracy – without journalists and media freedom, there is no democracy”.

Nora Wehofsits, Advocacy Officer at the European Centre for Press and Media Freedom said “The violent crackdown on journalists in Russia is a violation of the freedom of the press and freedom of information. Repressing coverage on protests in favour of fair elections and against police violence – and on the oppression of those – re-affirms the need of journalists as watchdogs. It must stop”.

Ravi R. Prasad, Director of Advocacy at the International Press Institute said “Attack on journalists covering democratic protests is against the principles of democracy. The government should allow journalists to do their job without any fear of reprisal and attacks. By attacking journalists Russia is attempting to stifle press freedom and the right of its people to be informed”.

Russia is not the only country where journalists are under threat in connection with protests. Index on Censorship’s 2018 report Targeting the messenger: Journalists on the frontline of protests highlighted the challenges in European countries.

Monitoring and Advocating for Media Freedom

Index on Censorship’s Monitoring and Advocating for Media Freedom project monitors threats, limitations and violations related to media freedom in five countries: Azerbaijan, Belarus, Russia, Turkey and Ukraine for the purpose of identifying and analysing issues, trends and drivers and exploring possible response options and opportunities for advocating media freedom. The project collects and analyses limitations, threats and violations that affect a journalist as they do their job.

As space for independent media shrinks, journalists find themselves under increasing threats of physical violence

Out of 175 violations recorded in Russia by the Monitoring and Advocating for Media Freedom project between February and June 2019, 20 were physical assaults that came from political figures, police structures, known private individuals and unknown perpetrators. Several of the cases are egregious examples of how physical violence is used to target journalists in Russia.

Previous report: Legislative restrictions, bomb threats and vandalism are just some of the issues Russian journalists have faced this year 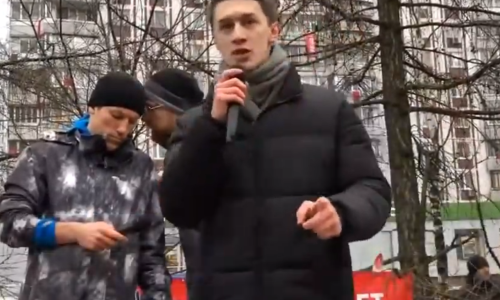 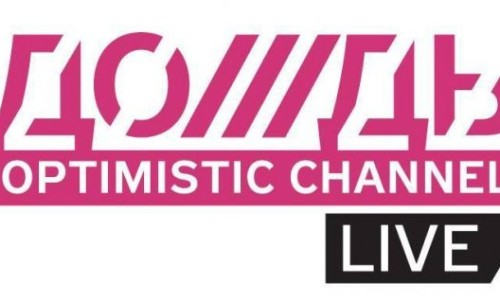 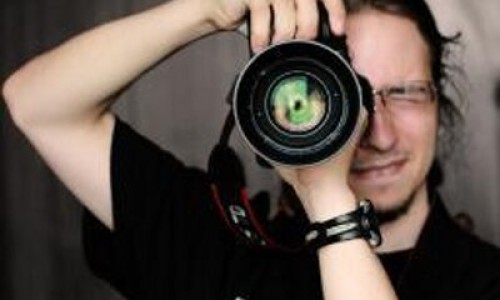