“There is no grey area when someone swears at you,” said Rebecca Roache, senior lecturer in philosophy at the Royal Holloway University of London. Other types of rudeness may have been unintended, but swearing is an unambiguous attack. Roache gathered together a panel of professionals and academics to offer their perspectives on the part swearing plays in communication and expression in modern society, for her workshop Swearing by the Rules: A Workshop on the Regulation of Swearing.

Hosted by Royal Holloway University in leafy Bedford Square, the air was thick with expletives as the nature of swearing was discussed. Why is swearing offensive? Is fuck only a swearword because we’ve all agreed that it is? Are there any benefits of swearing? Would the regulation of swearing compromise the freedom of expression of those being regulated?

Roache opened by questioning “Why do we get more excited about swearing than other breaches of etiquette?”. She posited that, while a person neglecting to say “thank you” to someone holding a door open for them could be rationalised away by the door holder, if the person instead said “fuck you” as they walked past, the disrespect and contempt being displayed could not be ignored. Rules of etiquette exist to allow members of a society to affirm respect to one another. Swearing exists to break those rules. It could be suggested that swearing, when used to breach etiquette, breaks the unwritten rules of mutual respect that hold a society together. But does this mean it should regulated?

A representative of the Thames Valley police, who preferred not to be named, argued that in fact swearing can be “potentially be a force for good”, and expressed his anxiety around suggestions of the regulation. Drawing on Salman Rushdie’s claim that “nobody has the right not to be offended”, he suggested that swearing can be critical to expression, and that, in the right company, it can be a bonding exercise. He also pointed out that swearing can be a form of rebellion, and attempts to censor it would only add to its cache. He stressed that these were his personal views, rather than the official stance of the police. The representative of the police found a bedfellow in Richard Stephens, a senior lecturer in Psychology at the University of Keele.

“The emotional aspect of swearing gives it pain relieving effects” Stephens explained during his presentation. He has conducted an experiment that involves participants placing their hand in a bowl of ice-water for as long as they can while loudly repeating a swear-word. He found that participants were able to tolerate pain for longer while swearing, than while saying a neutral word.  He also noted that participants who reported swearing regularly in day-to-day life, reported less pain-relieving effects during the experiment. Does this suggest that the more swearing becomes part of common vocabulary in society, the less power it holds?

Mihaela Popa-Wyatt discussed the power language can wield in her presentation, ‘How Words Oppress’, in which she questioned whether hate speech is covered by freedom of speech. Popa-Wyatt, a research fellow at the Department of Philosophy at the University of Birmingham, explained that the more common the expression of racist ideas become, the more they lend legitimacy to discriminatory practices. This is pertinent today, when populist, anti-immigrant rhetoric is on the rise in the West. Opinium, an insight agency who conduct research into what people think, feel and do, found that minorities are facing a rise in racial discrimination since January 2016, before the Brexit vote. While freedom of expression must be protected, and swearing can form an individual’s mode of expression, using language to discriminate, sub-ordinate and legitimate harm towards oppressed groups in society must not be framed as freedom of expression.

It only takes a glance at the comments under Donald Trump’s tweets to see that in the West directing obscenities at those in power is permitted as an act of free speech. Ugandan academic Stella Nyanzi was denied her freedom to criticise long-ruling Ugandan President Museveni when she was imprisoned in November 2018, where she remains. Nyanzi’s offence was stating on Facebook that she wished Museveni had been burned up by the “acidic pus” in his mother’s birth canal. Freedom to challenge those in power, via obscenities or otherwise, is the cornerstone of a democracy. Roache said: “we don’t breach somebody’s rights by swearing at them”. We do breach somebody’s rights by criminalising their expression of discontent.

Context is key. This is the theme that ran through the workshop. What is offensive to some may not be offensive to others. The choice to swear at another person must be governed by that individual’s decision on how they want to exercise their freedom of expression. As the representative of the police summed up: “Over-legislating disempowers us all.” 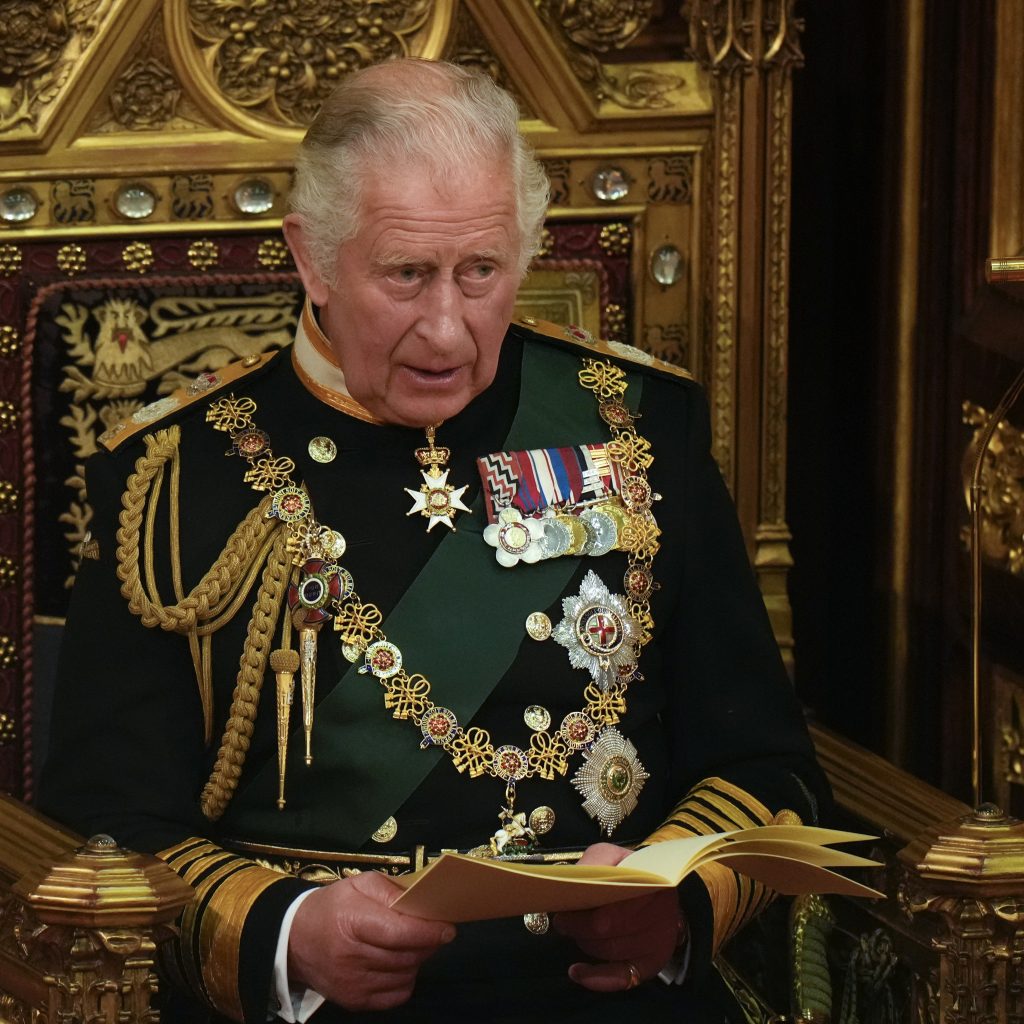 One response to “Swearing is fucking vital for free speech”