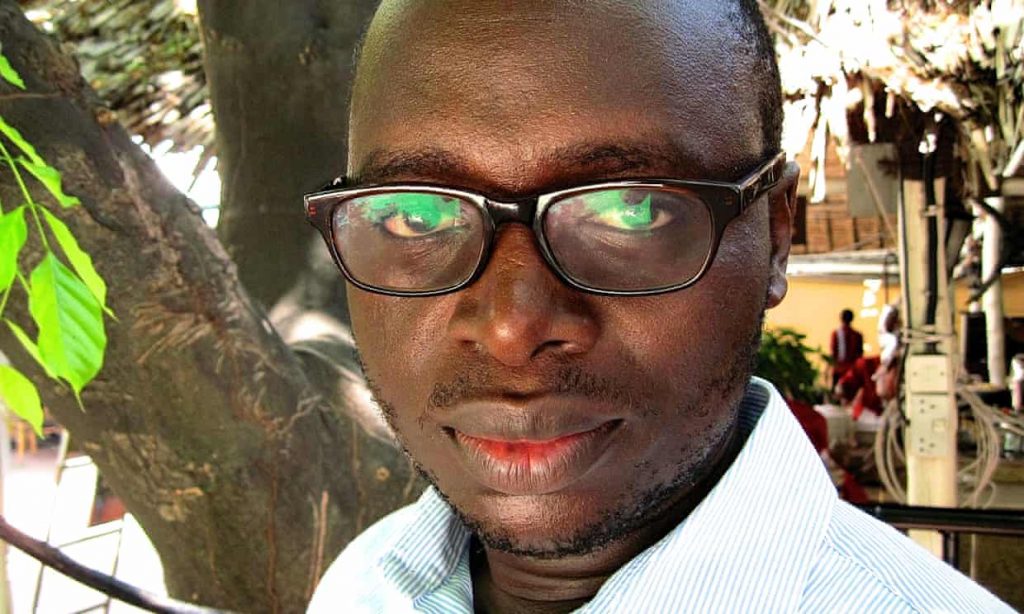 Index on Censorship has urged authorities in Tanzania to release journalist Erick Kabendera, who faces charges of money laundering and involvement in organised crime.

Kabendera, who wrote for Index on Censorship magazine in 2014 on the risks faced by journalists working in Tanzania,  faces up to five years in jail without trial because of the nature of the charges. He has already been imprisoned for more than two months awaiting trial. His case has now been postponed for the sixth time.

“Index is extremely concerned about Erick Kabendera’s health and at the growing threats to media in Tanzania,” said Jodie Ginsberg, Index on Censorship chief executive. “We call on the authorities to drop these charges, which appear to have been concocted to punish Erick Kabendera for his investigative reporting.”

Kabendera’s lawyer Jebra Kambole has now called on President John Magufuli to pardon him as a court last week postponed a hearing into his case for a sixth time. Kabendera’s lawyers called for the process to move forward given that their client was being held on charges that are not bailable, said African newspaper Doberre.

According to The Guardian newspaper, the “accusations against Kabendera changed several times, ranging from claims that he was not a Tanzanian national to sedition under cybercrime laws, before the police settled on economic crimes.”

Since being detained, his health has deteriorated, although he is now receiving medical treatment.

The UK and the US have said they are “deeply concerned about the steady erosion of due process in Tanzania” and highlighted Kabendera’s case. The UK is the largest provider of foreign direct investment to Tanzania, including a project supporting quality journalism in the country. The UK’s Foreign Office has made media freedom its main campaign of 2019.

In 2014, Kabendera wrote in Index about how his elderly parents had been arrested by authorities who asked them “to tell me to “be careful with stories”.