MAGAZINE
Quiz: How well do you know your 'complicity' facts?
12 May 2020
BY ORNA HERR 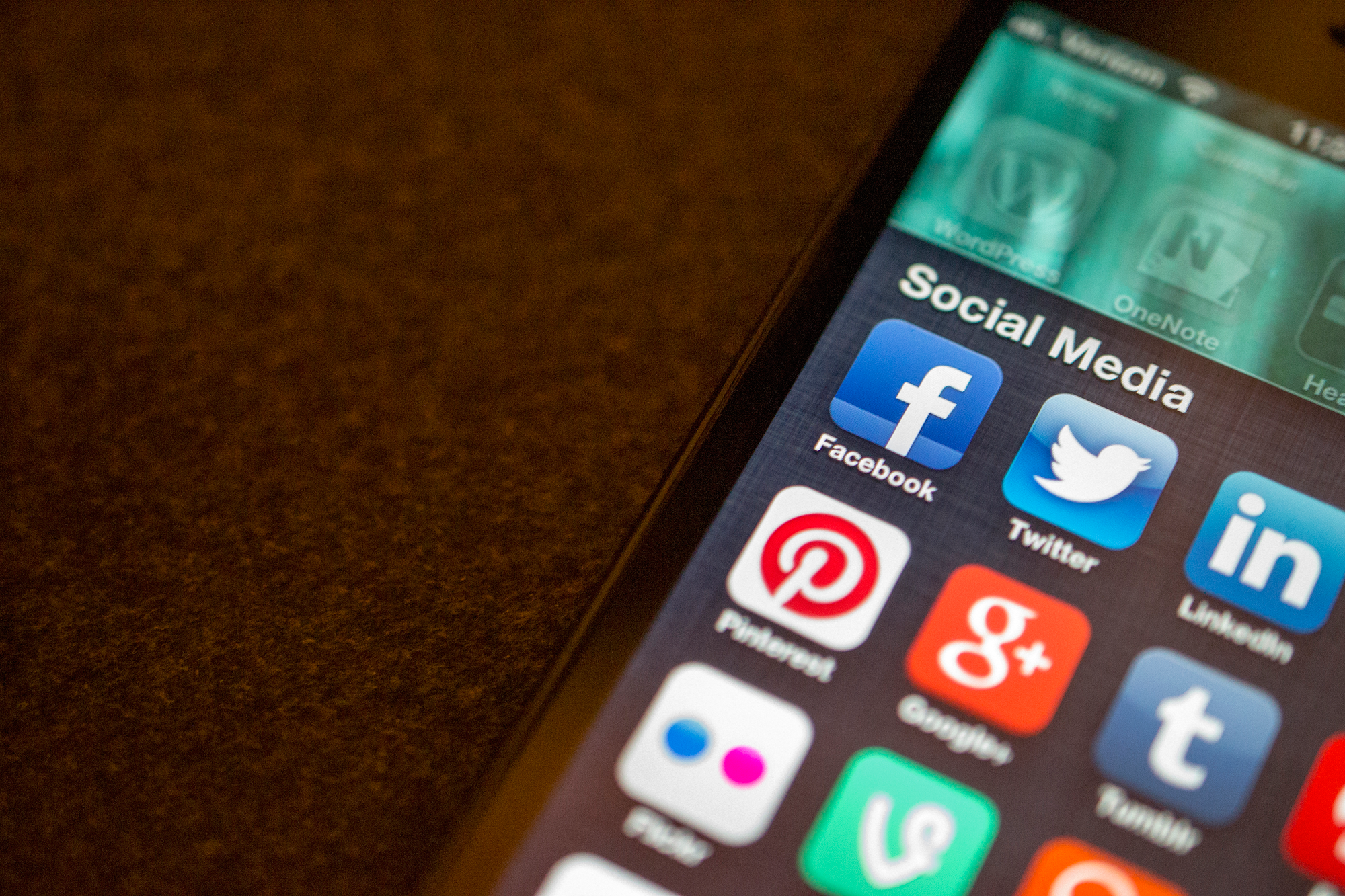 The special report in the spring 2020 edition of Index on Censorship magazine, Complicity, focuses on the ways we give away our information and privacy and why. Take our new quiz to see if you know your facts about surveillance, app data and China’s global reach.

How well do you know your 'Complicity' facts?

What is the estimate for the number of people in Sweden who have microchips inserted under their skin? 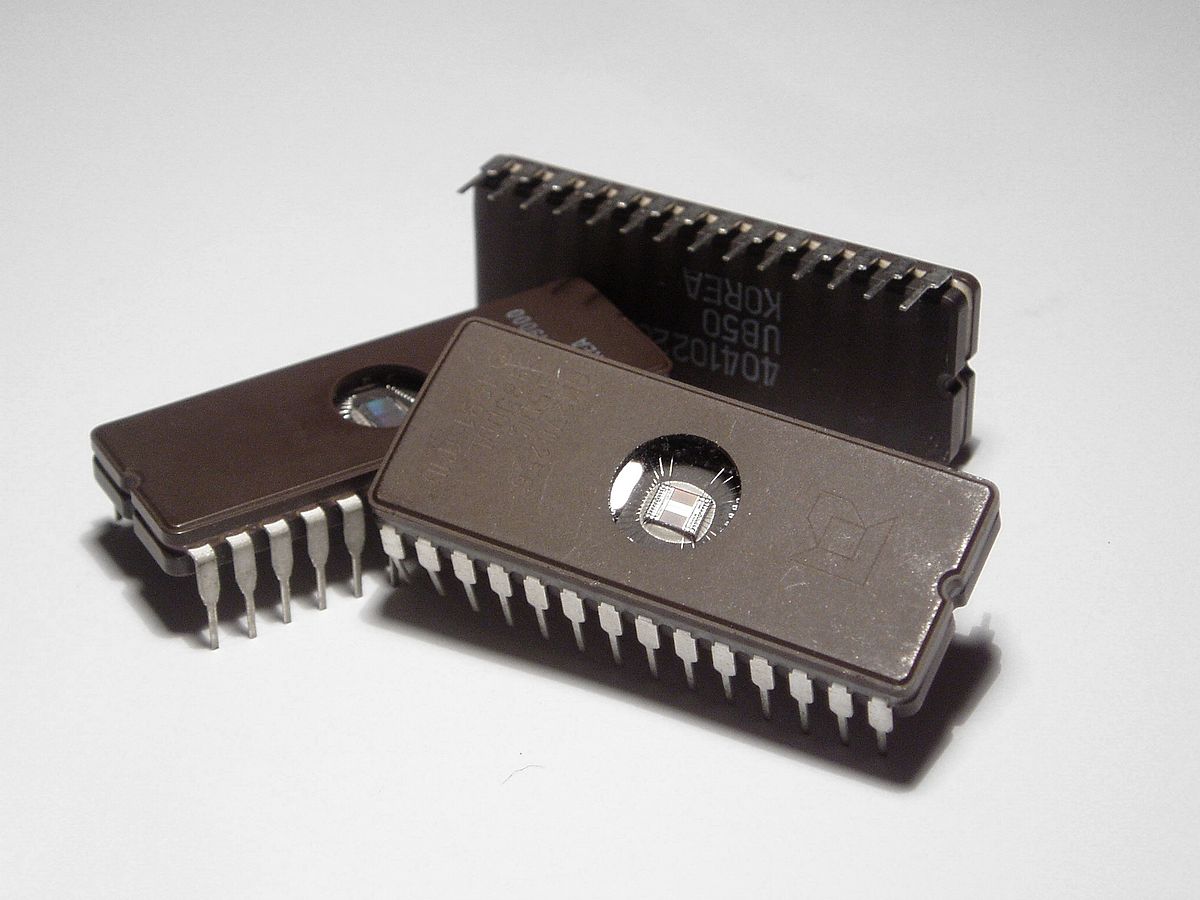 How many summits have there been between the ruler of North Korea Kim Jong Un and president of South Korea Moon Jae-in since 2017? 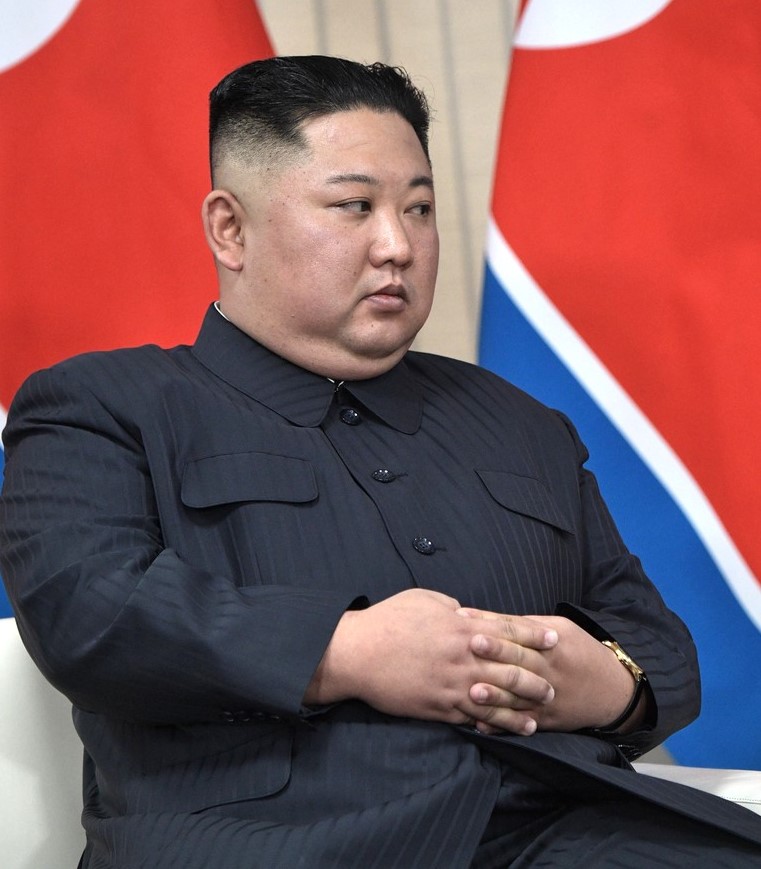 In what year was journalist Miroluba Benatova, who now works as a taxi driver, voted one of Bulgaria’s most influential women by Capital magazine? 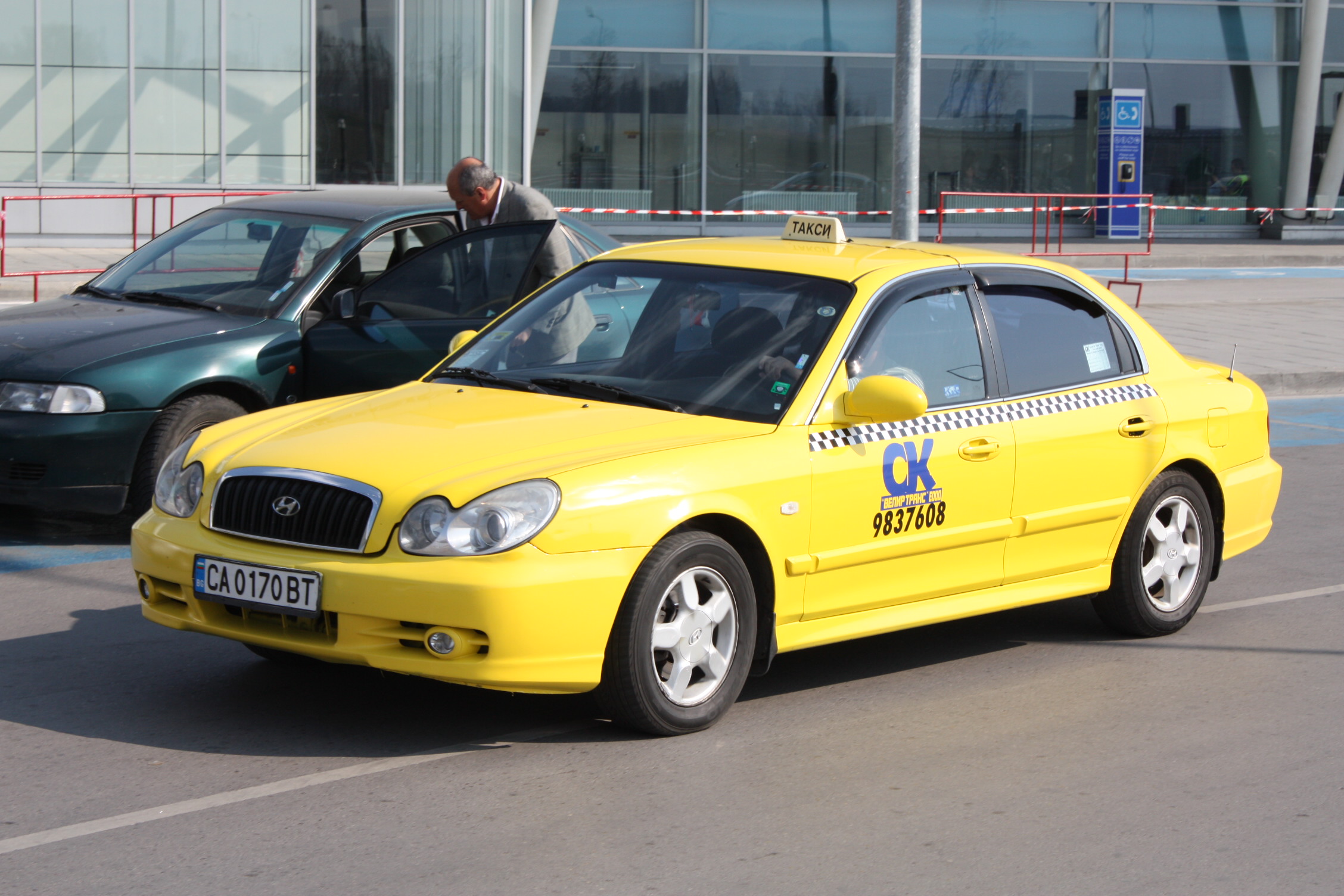 How many CCTV cameras are there estimated to be in China by 2021? 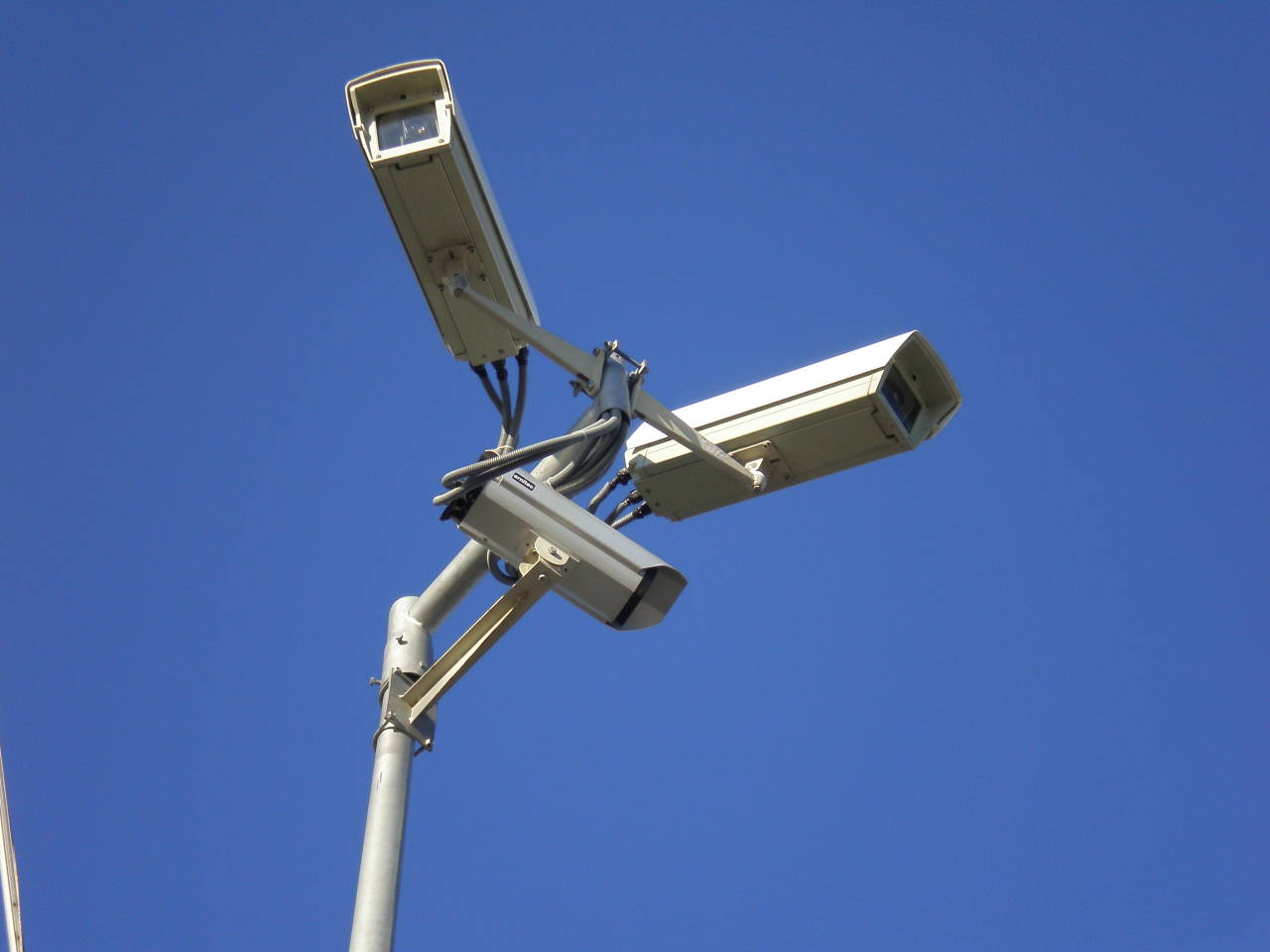 What was the name of the period in the 1930's in the Soviet Union when you could be accused of being an enemy of the state with little or no evidence? 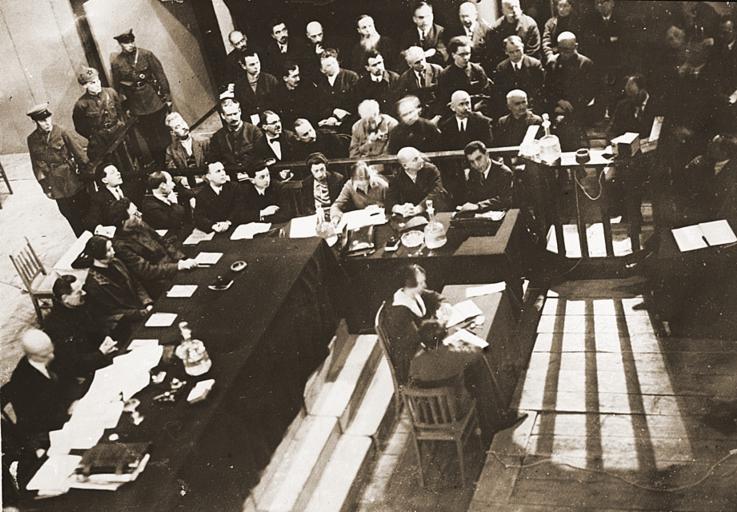 What have catwalk brands Versace and Givenchy apologised to the Chinese government for? 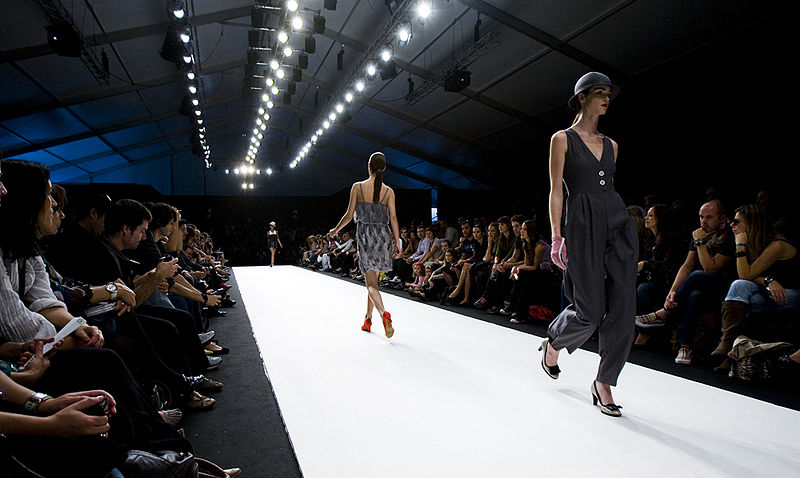 According to a survey by the Centre for Data Innovation, what percentage of people would support the idea of paying a fee for Google and Facebook in return for giving up less of their data? 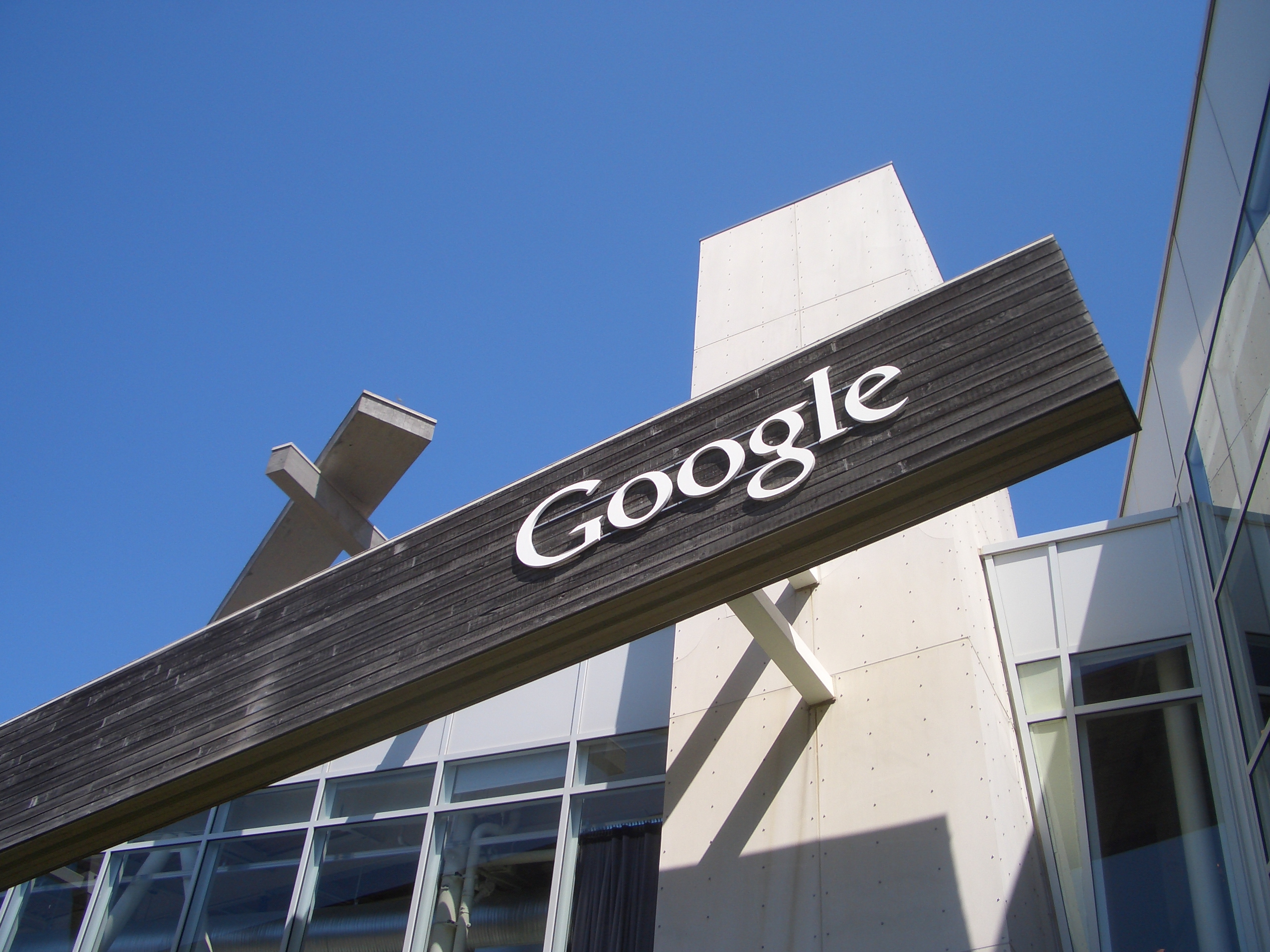 The Chinese government funds a collection of institutes around the world in which China’s three T’s, Taiwan, Tibet and Tiananmen, are said to be taboo subjects. After which ancient Chinese philosopher are these institutes named? 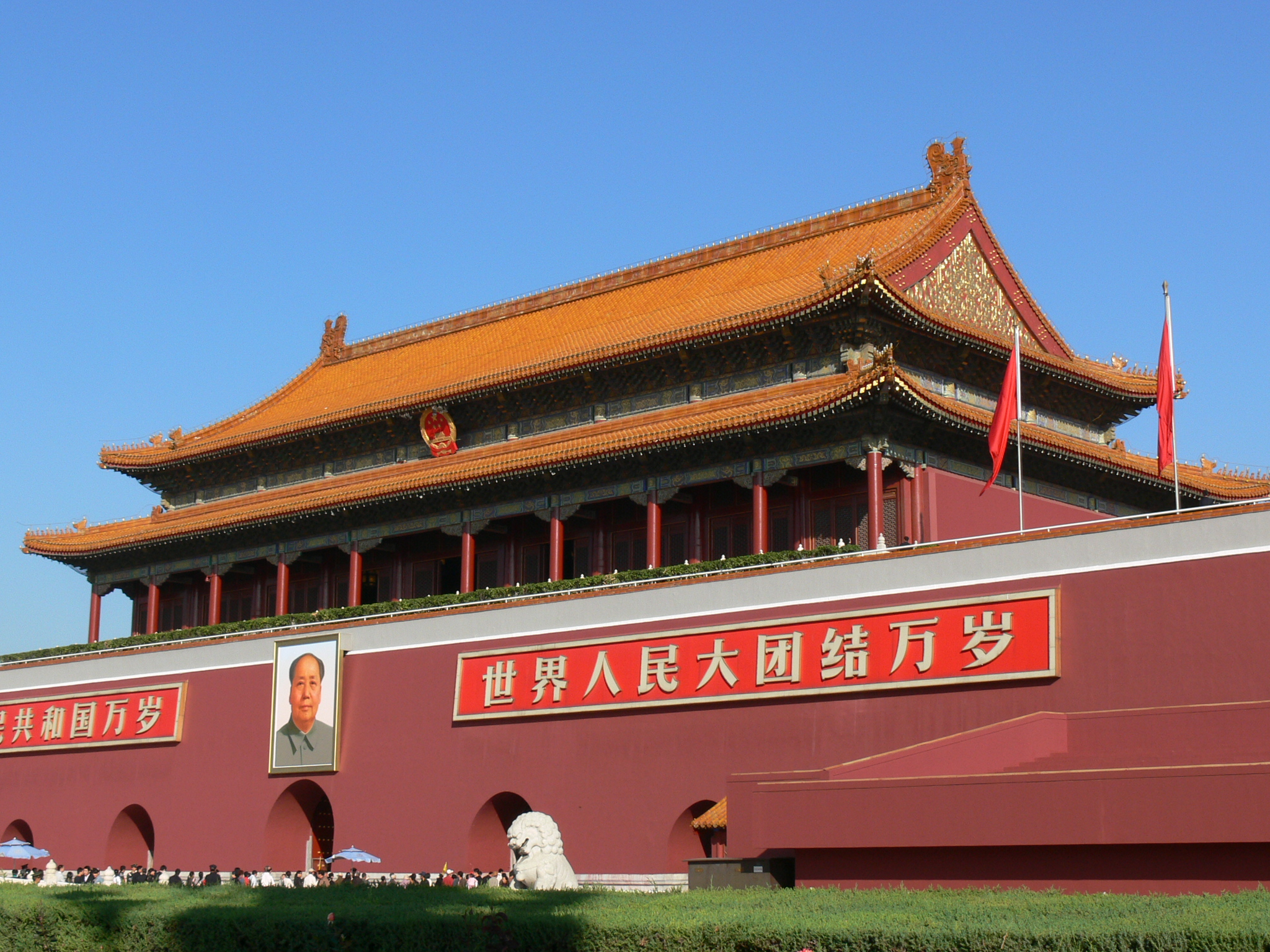 Orna Herr
Orna Herr is the editorial assistant at Index on Censorship magazine and the 2019-2020 Tim Hetherington fellow.